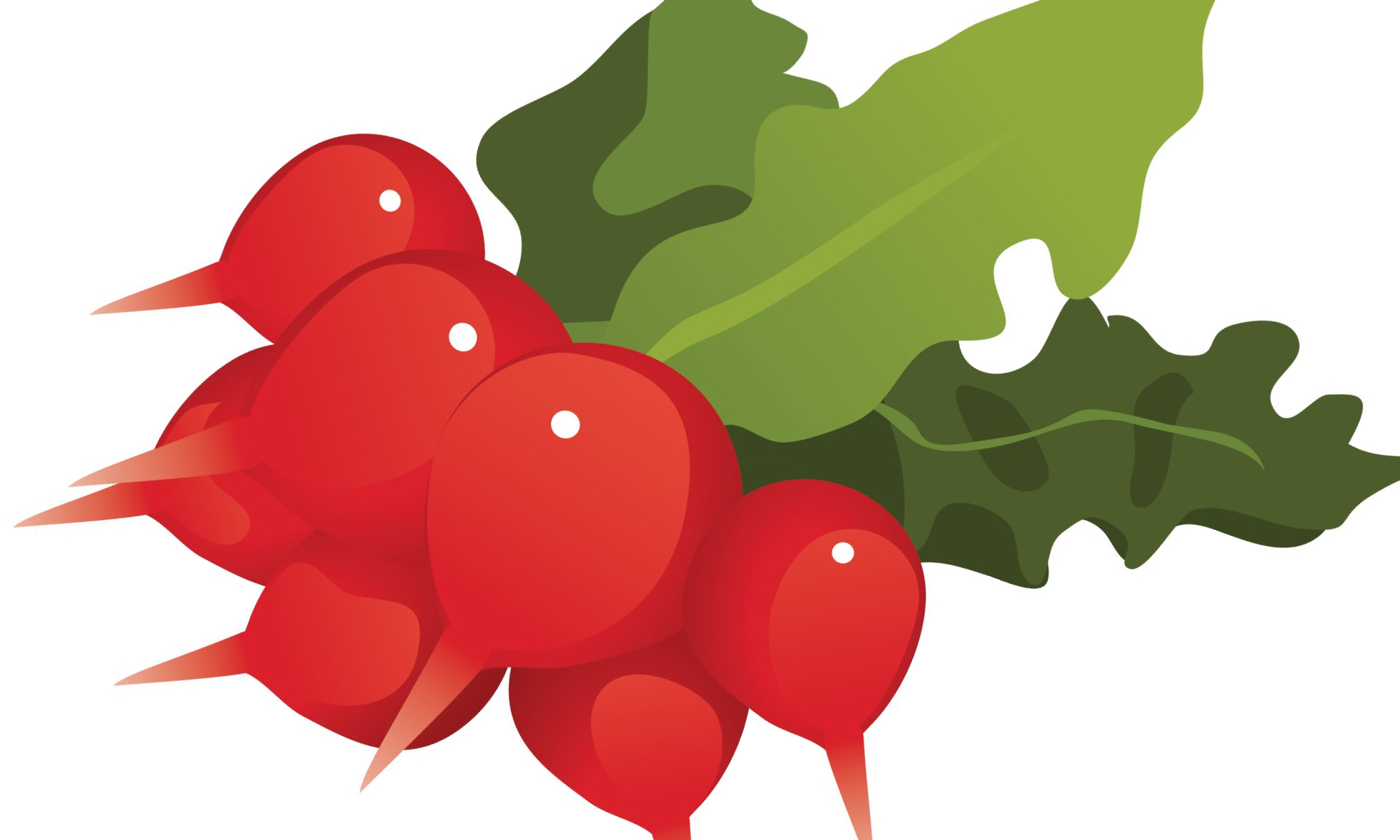 I don’t care if they are good for me.

I don’t care if it’s close-minded of me.

I hate radishes. They’re gross. I won’t eat them. I will allow a small smear of wasabi on my sushi, but too much, and it’s going back. Just, well, ewww.

And, radishes are a goitrogenic food. Those with or at risk of thyroid conditions should be careful with them. While I don’t currently have a thyroid condition (that I have been diagnosed with, at any case), my mother did, and that’s good enough for me to swear off radishes for good.

Also, as my roommate reminds me, every single person who ate a radish in 1827 is now dead. What more evidence do you need?

“Well, I guess I’ve been making salads wrong for 57 years. I always include radishes.”

Well, it’s entirely possible you DO make salads wrong, but I’m not saying that. I’m simply saying I don’t eat radishes and I don’t like them. You’re welcome to include them in every salad you make.

Except Niçiose. A proper Niçoise just doesn’t include radishes. I will judge you.

“This sounds great. Really, it sounds like a utopia of non-radish living. It’s just a shame that it’s completely unrealistic to live life without ever biting into a radish.”

Well, maybe for you. I totes dig your point-of-view. It’s not mine, though.

I am pretty damn careful when it looks like I might be nearing a radish. They may look harmless, but so do bunnies, until you see this coming at you.

“I enjoyed your writing and agree with most of what you say. However, I believe that there are recipes that require radishes. Prime beef, for example, just can’t be eaten without horseradish. It is what makes us a civilized people; radishes are just sometimes necessary.”

Um, gosh. No. I don’t eat Prime Rib with horseradish (and I make a MEAN prime rib in my sous vide), and if a recipe has radish as a core ingredient, I simply pass it by.

Life is too short for the misery of radish-eating.

“This is a mess. We all have have to eat things we don’t want to sometimes. Negotiating, standing your ground, giving in, etc. …that’s a reality in every meal and it’s just not polite to refuse to eat something your host has prepared for you. ….if you think you won’t ever eat a radish, spend time without eating at all. …you’ll be grateful to be a radish eater.”

Maybe if I were starving, sure. I’m not suggesting that I would not eat a radish to save my life.

But that’s not how hard limits work, right? I mean hard limits are not justified by whether or not they would save our lives, but by our preferences.

And I’m not being rude. I’m stating my radish limits right here, in public. If someone chooses to make me dinner, and I pick out the radishes and our friendship is compromised, well, it wasn’t much of a friendship, was it?

In fact, now that I think of it, it’s probably my irrational dislike of radishes that kept me from that diplomatic position back in ’92…

“Gotta say, this is borderline ridiculous. Radishes are awesome, and everywhere. You just can’t avoid them.”

I’m doing a damn good job, and I’m a happier person for it.

“I’ll eat small slivers of radishes, but not large chunks. I think any person would, if they really cared at all about food and those who eat it.”

No small slivers, no huge chunks, no puree, no soups, no garnishes, no roasted, broiled or mashed radishes, not with cheese, just no.

“It surprises me to see you say this. Tell me.. When you enter into a dining experience, does your partners choice matter? I mean, if you force them to eat all your radishes, or to eat none of theirs, well, that’s non-consensual.”

Look, to be clear, I live in a world where radishes are an evil that should be eradicated, or at least totally avoided.

If you don’t, I’m cool with that. You don’t have to. You don’t even have to for me to like you or be friends with you.

Or have sex with one.

I talk to a lot of people. I answer every message I get. I meet newbies for lunch or tea or dinner or whatever, and I answer their questions.

I also take on some long conversations, trying to get a point across or correct an assumption. I share some of these here on Fet, and often I get the response:

“You are more patient than I am.”

In fact, I heard that quite a bit in my inbox and by friends in offline situations about my recent writing about compromise.

The problem is that those who say that are wrong. I’m not patient at all. I’m curious.

Fuck NO, I Will NOT Compromise! 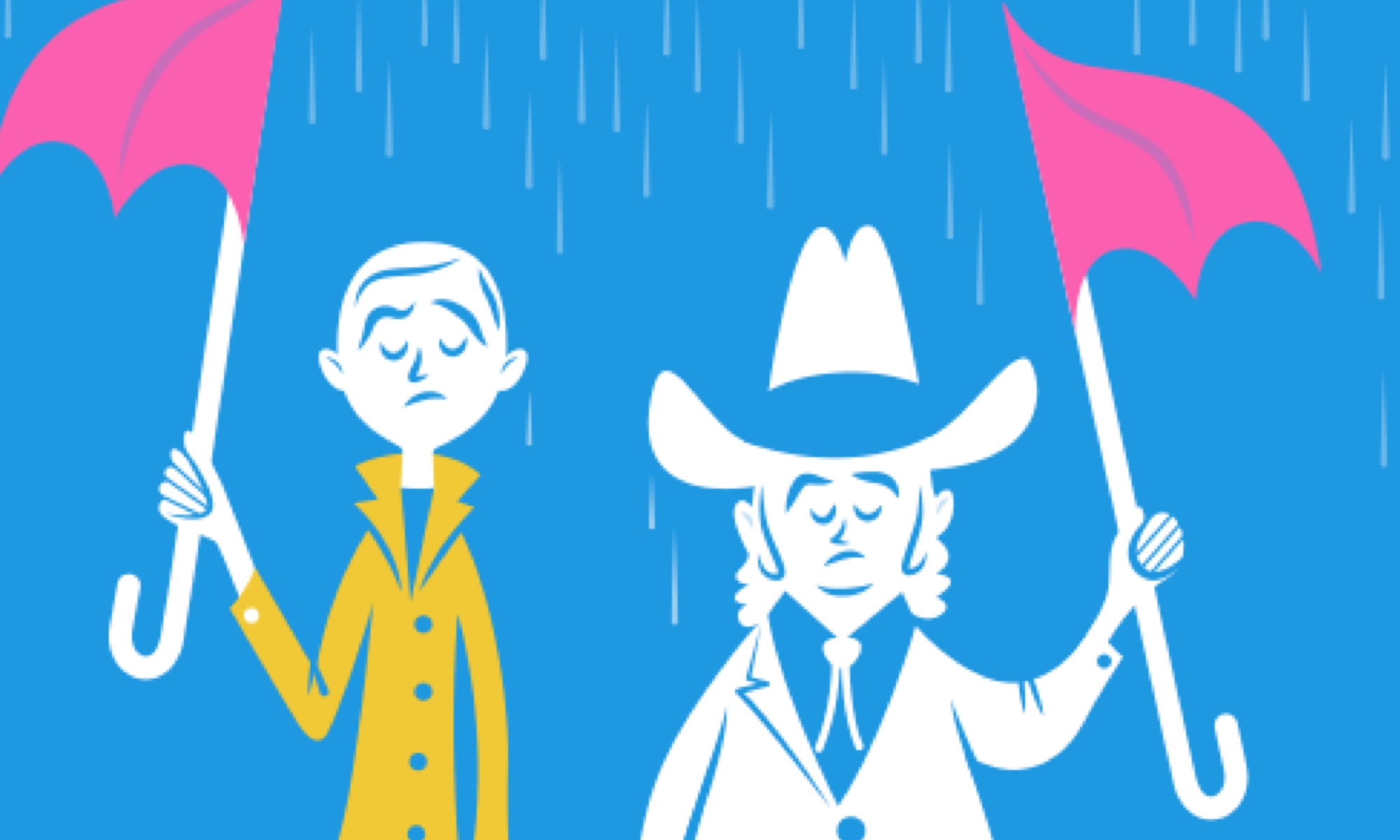 I call bullshit. Not only that, but I also call hard limit.

Do you even KNOW what compromise is?

1. an agreement or a settlement of a dispute that is reached by each side making concessions.

Ok, that doesn’t sound too bad. But what IS a concession? It’s what happens when you concede. Know what that means?

1. Admit defeat in a contest.

2. surrender or yield (something that one possesses)

Really? You think that’s OK to ask of me? You think it’s OK to create a relationship where contesting each other is the norm, then force your partner to concede?

You know another definition for compromise?

2. the acceptance of standards that are lower than is desirable.

FUCK NO! I will not:

And I will thank you very much not to ask me to do it, because it’s like you’re saying, “I know your stated (or exhibited) thoughts, feelings and needs on this, but mine are way more important, so you should give up some of yours.”

And somehow, it’s even worse if you are willing to give up your own.

Really? You’ll lower your standards to be with me? Whelp. Don’t that make me feel special?

On the other hand…

Fuck Yeah, I will:

Come to you with my needs and desires, and I will expect you to come to me with yours, and we will help each other get all that we’ve ever wanted, to fulfill our fantasies and experience our dreams, to the best of our abilities (I can’t, at this point in my life put my knees behind my ears… we might need to bring in a stunt double for that that scene).

I’ll even go one or even several steps beyond that.

I’ll share myself and offer even more than I know you want, and show you other things you may have never dreamed of or looked for that add joy and laughter and love and more to your life when you are with me and when we are apart.

And I will fuck compromise. Fuck it right in it’s shitty little concessions.