Let’s Talk About “Showing It Off” 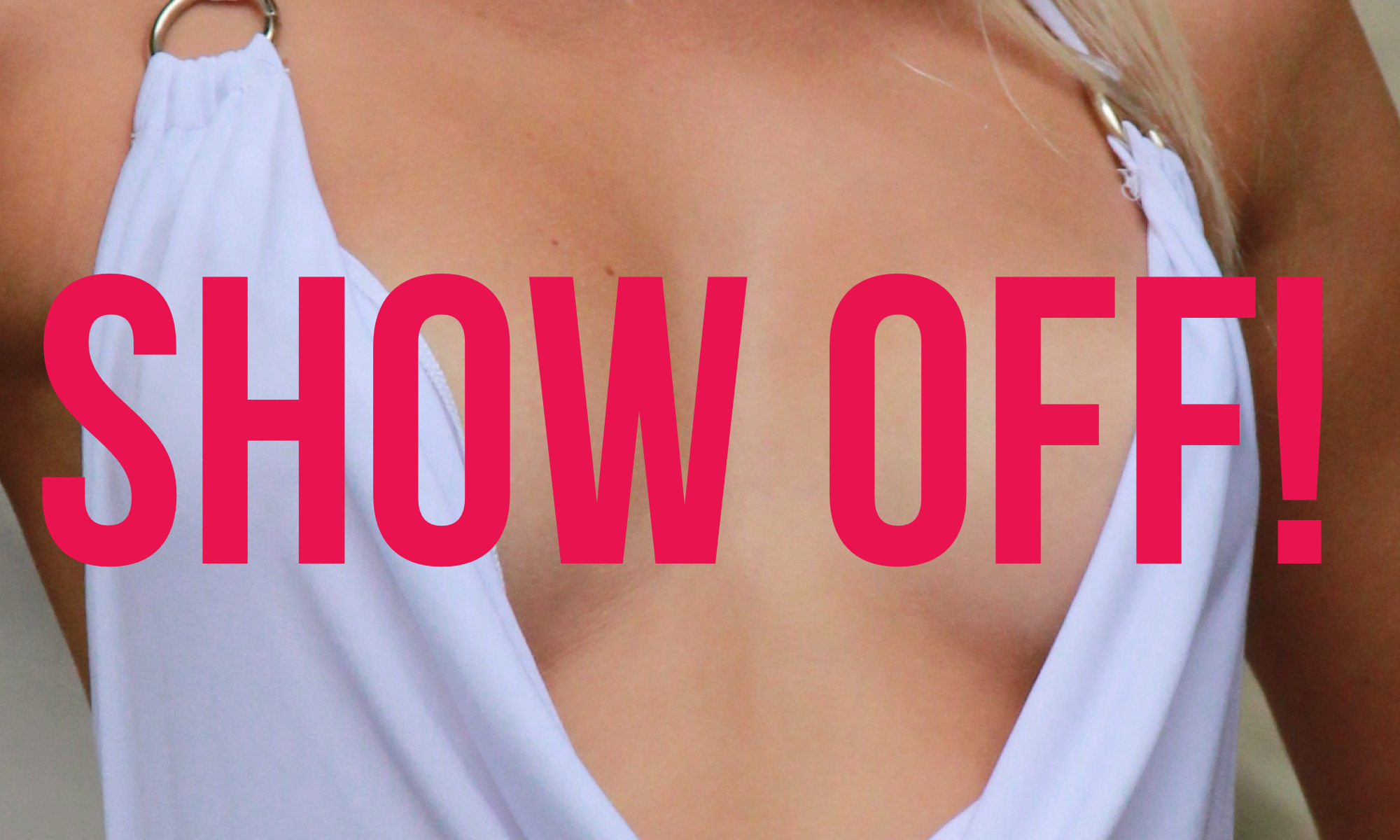 A conversation I had about people who “show it off” online and how some people think about it.

“But heres what i dont get ( and im not talking about you ) why would a woman post pics of her tits and ass and more on a sexual fetishes site and then complain about a guy writing her to chat about similar sexual interests, or for sex? It just doesnt make much sense does it?”

Yes, it actually does.

I might enjoy people looking at my body and STILL not want that to be the only thing they can focus on, or even the primary thing.

Here’s an idea, ALWAYS approach people as HUMAN first. If you connect, you’ll get to all the rest: objectification, degradation, power exchange, sex…

If you don’t connect, it won’t matter anyway.

“Im not the type to flaunt money but if i posted pics of my watch and cars id expect a certain type of woman to write me , and id expect to scare of the better quality woman because those were the photos i shared first.”

Why not blame the people who are not being considerate and polite, simply because of some photos online?

Does anyone have to be a jerk to me just because you’ve seen my breast?

(HINT) The answer is:

“Well what do they expect, if they show it off like that?”

Why would anyone think that it’s OK for anyone to be rude to another human being or focus only on their sexuality or money or ugliness or fatness or whatever, just because THEY think they show it off too much?

Do you see how gross that is?

What do these people expect? They expect that other people will treat them like people—as a bare minimum.

I require that and more.