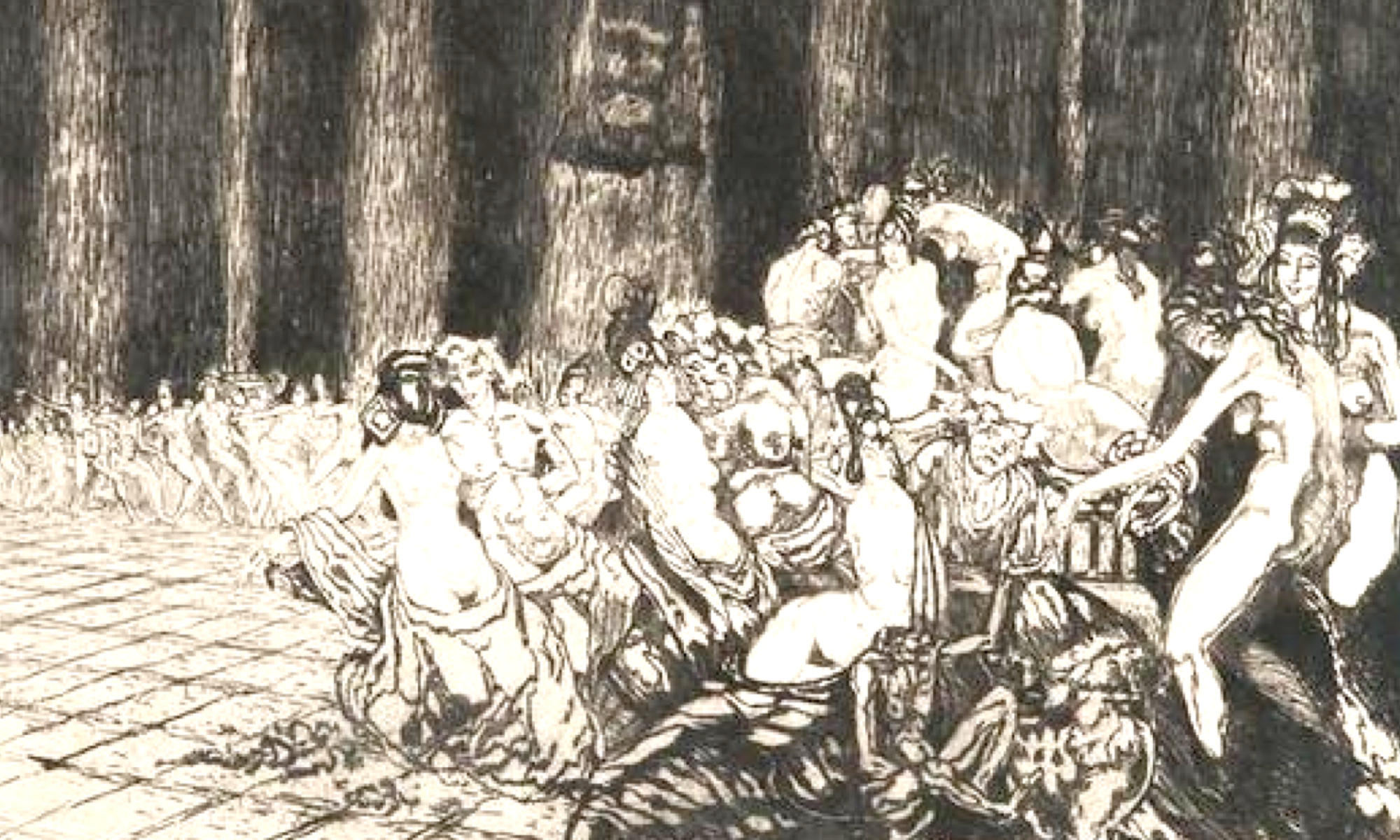 My first. My Pet’s first.

6 women, all somewhat flexible.
3 men, two flexible, the other flexible-ish.

That was a VERY good combination, and allowed for many different types of play.

I emailed everyone, asking for:

I made sure they all got back to me by 15 days before the event. I collected the info, and forwarded it, to introduce everyone, and give them links to our kinky profiles, so they could get to know each other better.

Pet and I went to a state park early in the day. I hiked while he bicycled for several hours. We met back and grabbed some lunch, then went to the hotel to shower and nap.

We had two adjoining rooms, a king and two doubles.

We had snacks and drinks for the room.

M1 joined us about an hour before everyone arrived. We sat and chatted for a while, and started some touchy-feely sexy stuff. Very casual, since we knew it would be ON later.

I got everyone together, to go over the rules:

From there, my favorite scenes were:

Holding W4 on top of me, arms wrapped around her, dirty talking her, while Pet took her to heaven well over a dozen times with his mouth.

Similar time with W3, me over her, Pet between her legs, me talking dirty to her, as she experienced one of the most intense orgasms of her life (as reported later).

Pet between my legs, eating me, while W3 was sucking him, and W2 was playing with his ass… made him VERY enthusiastic. LOL!

Shared M1’s HUGE cock with W3 while many watched and commented.

Went for about 3 hours, total, before we fell asleep in a puppy pile.

Some of the things I learned:

I’m certainly no expert. I did think that how I brought mine together might be useful to those who have an interest in maybe trying it themselves, but anything you can add would be wonderful.

NOTE: Edited to remove a friend’s personal detail that was distracting and unnecessary.