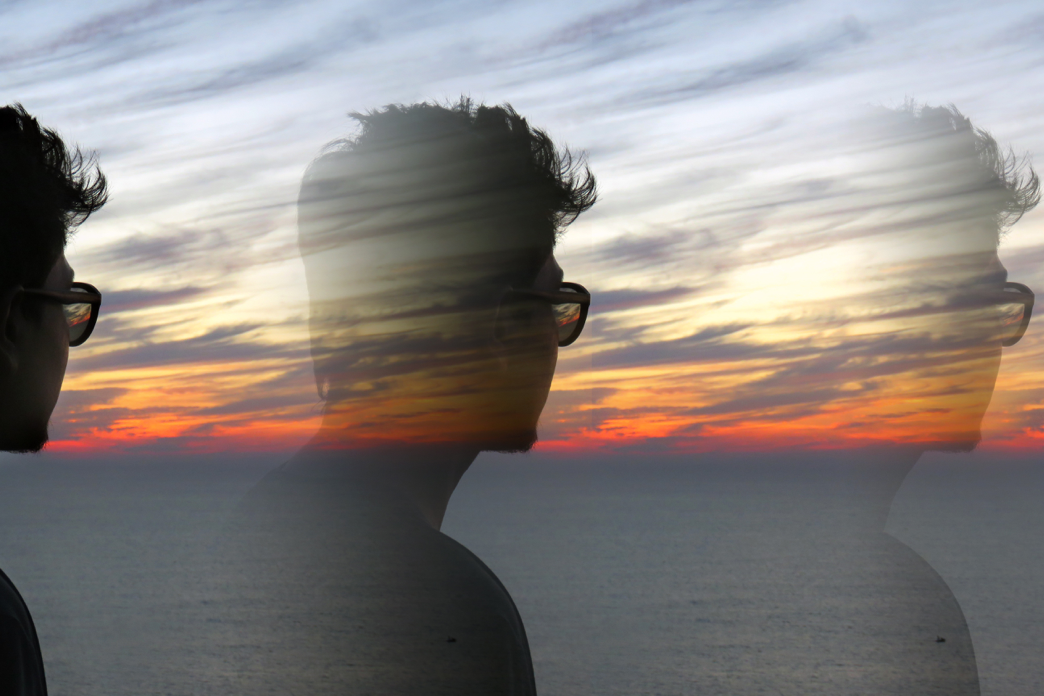 …and then there’s what we usually do.

Online, it seemed perfect. But you’ve met, and it’s… well… flat, maybe? Just not there. No sparks. No whiz-bang.

They are nice. Sweet, even. You could like them, sometimes even think you should like them, since on paper, they are what you’re looking for—except instead of fireworks, you don’t even get poppers. It’s just nothing.

And you’re let down. And you feel bad, because you had high hopes.

What’s worse, though, is that they don’t seem to notice. They’re still excited about whatever it was you were trying to build. They smile and send picture texts and ask when you’ll get together again.

So, you fade away.

I mean, we used to do it with self-blame.

But now, everyone hears that as, “It’s you, nyaa nyaa nyaa! You’re hideous, deformed, socially awkward, and just undesireable to the world!”

So, we have found a better option.

It says the same thing, but it takes so much longer that it’s harder for them to call you on it.

So, here’s the lowdown on stretching it out as long as possible, and avoiding saying anything direct, while simultaneously making them doubt their attractiveness and ability to meet anyone who is not a meanypants jerkface.

1. For the first day, simply take about twice as long as usual to respond to texts.

Make each response short, and give no follow-up conversational lures.

For example, if you usually respond within 10 minutes, take 20-30 minutes, and make the responses simple.

2. Do not project any excitement.

Keep it neutral. At most basic smiley, not happy-laughing smiley.

3. Over the next few days, stretch out the time between responses.

You will likely get called on this during this time. Be prepared with your reasons.

Note: These are not called excuses, because they are not meant to actually excuse you. They need to know, deep down inside that you are blowing them off, but your reason should be good enough that they cannot call you on it without feeling like a douchebag themselves.

4. Whenever asked for another date or time to get together, put them off, but don’t say “No.”

In other words, do the opposite of actually setting a date and time.

Ideally, these are things that are 100% true that you would say, and yet, they should be flimsy enough that anyone would know that if you REALLY wanted to see them, you would.

Or, alternately, respond in random, but always long intervals.

ADVANCED DAGGER TWIST: Be active on social media that you share.

That way, they can see you being active and doing things and making time for others, while you simultaneously put them off.

This can backfire, though, so be aware and plan carefully.

I know you’re sick of just telling the truth and accepting the consequences. Now, you can drag this out over time, possibly even create layers of self-doubt and inwardly-directed recriminations in your former potential partner that will stand them in good stead when creating entirely new relationship neuroses in the future.

You may also get some really amazing “Why” queries to bolster your own ego and boost your flagging self esteem.

And if you start to feel bad, well, there’s a YouTube video about it, so it must be socially acceptable, right? 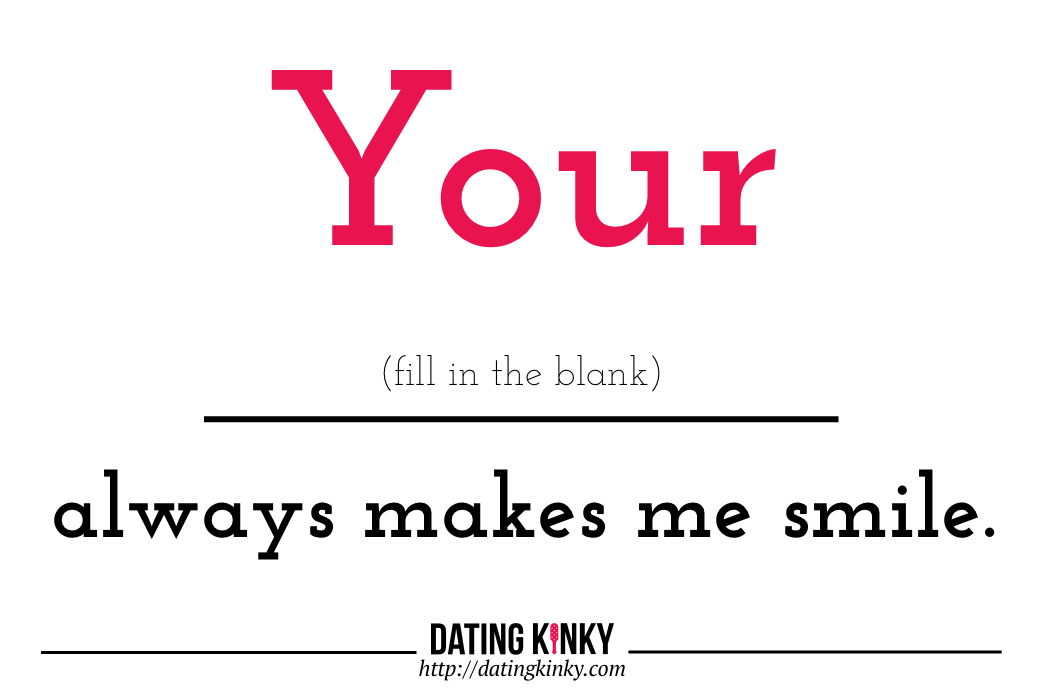 My friend Pepper_Pots was teaching a class about the 5 love languages at The Venue (FetLife link) about two weeks ago, and she said this about compliments:

“Don’t just tell me I’m pretty over and over. The first time I’ll smile. After a while, it just gets tedious, and I won’t respond. Be more creative.”

Or something to that effect. She was discussing “Words of Affirmation,” one of the love languages.

Later, she and I talked a bit about how we feel about compliments, and what makes a compliment worth getting to us, and interestingly enough, my Pet and I had had a similar conversation just the day before, in relation to a shared event.

Today, a few more thoughts came together (from a Polyamory group on FB and some writings of David Shade), and I was inspired to write about it. *smiles*

1. Don’t bother with being smooth. Be authentic.

Actually, being authentic often (not always, for sure) comes across as being smooth, so you have a bonus there. 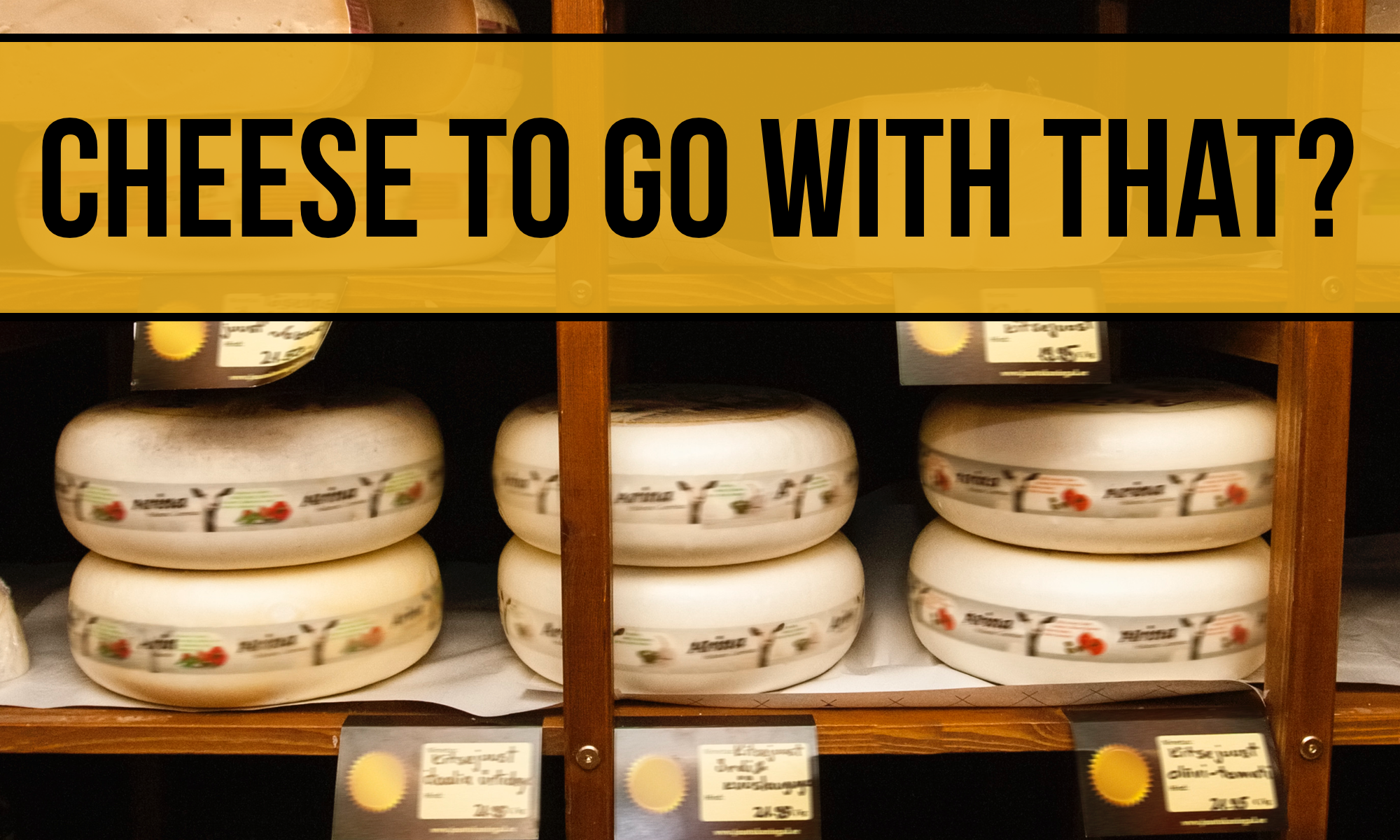 All women have to do is be on a [dating/sex] site, and men will send her messages. It’s so much easier for women, they make all the choices.”

Men and women, in general, have exactly the same choices, when dating.

Because, you know, male/female pairings require one of each.

Let’s look at this another way, from the male POV, and the female. 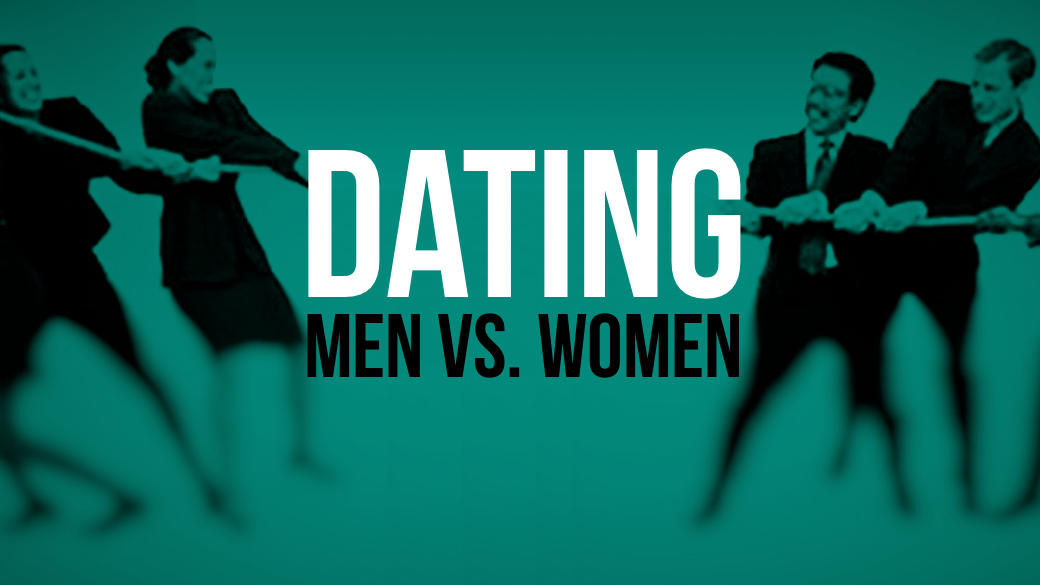 On a FetLife group about dating on OKC, the question was asked:

According to a new study done by the OKCupid team, they stated that more messages happen when she sends the first message. What are your thoughts on this study? What do you feel would be the best course of actions to pursue a mate? What is your thought from the perspective of the opposite sex?

So, I did an informal dating study last year about exactly this (I was doing research for a kinky dating book I’m writing with a co-author). Here is what I did:

Set up an account almost exactly the same as my personal account, different pictures, but still my face, etc.

Wrote about the same thing, but different words.