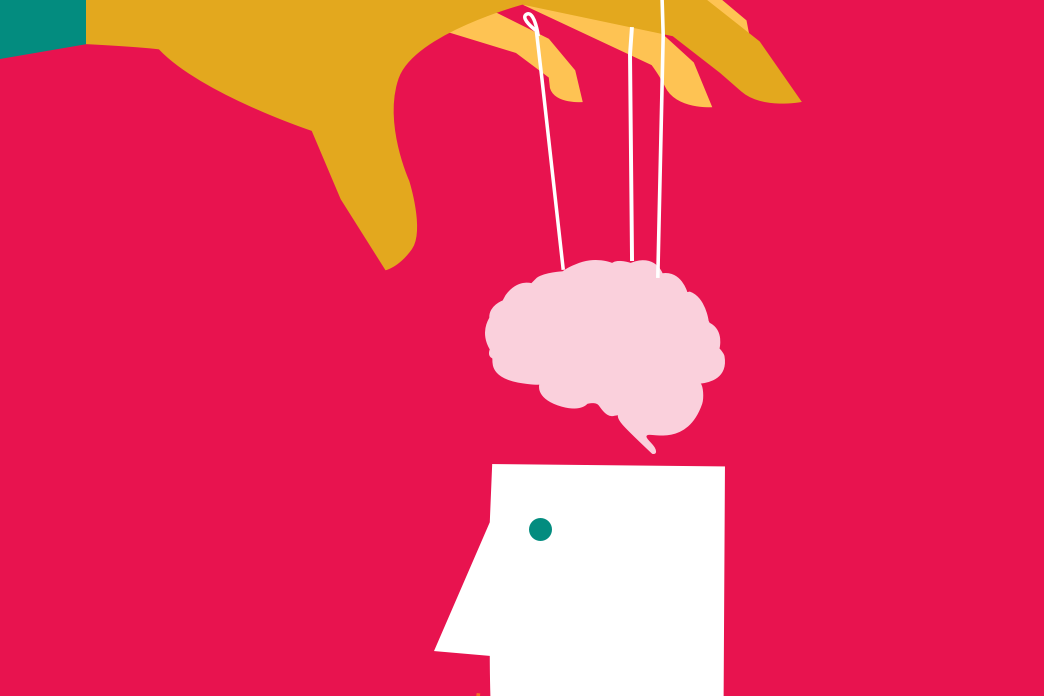 In fact, I’d postulate that it rarely is.

It’s a behavior formed through the years of getting what they want from people by doing whatever behavior works.

The fact that it manipulates people probably doesn’t even enter their mind.

The fact that they are not entitled to whatever they are angling to get also doesn’t enter their mind.

They just do what works.

Or rather, what they think works.

Mark Teixeira nicknamed Tex, is an American former professional baseball first baseman who played 14 seasons in Major League Baseball. He played for the Texas Rangers, Atlanta Braves, Los Angeles Angels of Anaheim and New York Yankees.His memorable superstition was created when one of CC Sabathia’s socks accidentally ended up in his locker.Teixeira unknowingly put on one sock with the number 25 on it, his number, and another sock with the number 52 on it, Sabathia’s number. He didn’t notice until the game had already started, and Teixeira had one of the better games of his career.

Following Teixeira’s two home-run, six RBI performance, he decided that he was going to wear the two different socks in future games.

While I’d say that crying to get your way is far more common than thinking that wearing two different socks helps you win baseball games, the behaviors are created in the same way. Mark, though, probably knew that it was an odd behavior and chose to do it anyway, and every good game reinforced his belief.

Someone who cried often when they were young, and whose friends and family gave tin to tears, may have no idea why they feel sad and start tearing up every time someone denies them something. Which is worse. Because their mind and body go on auto pilot, without their buy-in. And EVERY time they get what they want, the behavior is strengthened.

Actually, even if they don’t get what they want sometimes, when they do, it is strengthened even more. Because once a behavior has been rewarded enough to make it a part of a repertoire, every time it is rewarded (even with long stretches in between), it reinforces itself.

However, it really doesn’t matter a whole lot.

Because in this case, the intention is to get their way, whether they realize it or not, and getting their way means manipulating someone.

Whether they are conscious of their manipulation, or acting entirely on instinct, the potential damage is still the same.

Sure, it might change how I would react or communicate with someone, to know that they are not being an entitled snot on purpose.

Because my priority is not them and what they want, or their entire psychological past.

And that usually means cutting people off when they exhibit repeated patterns of behavior that clearly communicate they feel entitled to my time, my attention, or whatever it is they are willing to try to manipulate me for.

Well, like I said, knowing that someone may not be intentionally manipulating me matters to me.

I may try to point out their behavior, so they might choose to change.

I may suggest some reading or some other ways to communicate their thoughts and feelings that are less manipulative or abusive.

Or, honestly, I may not.

Especially if they have overstepped a boundary of mine.

It also might change how I speak about them if people ask, unless their behaviors (regardless of the intention) were a danger to themselves and/or others.

More, though, this is reminder to each of us to think through how we might react to certain things, especially those things with which we might have a behavior pattern.

And ask ourselves if WE are the ones being manipulative or abusive to get our way, even unintentionally.