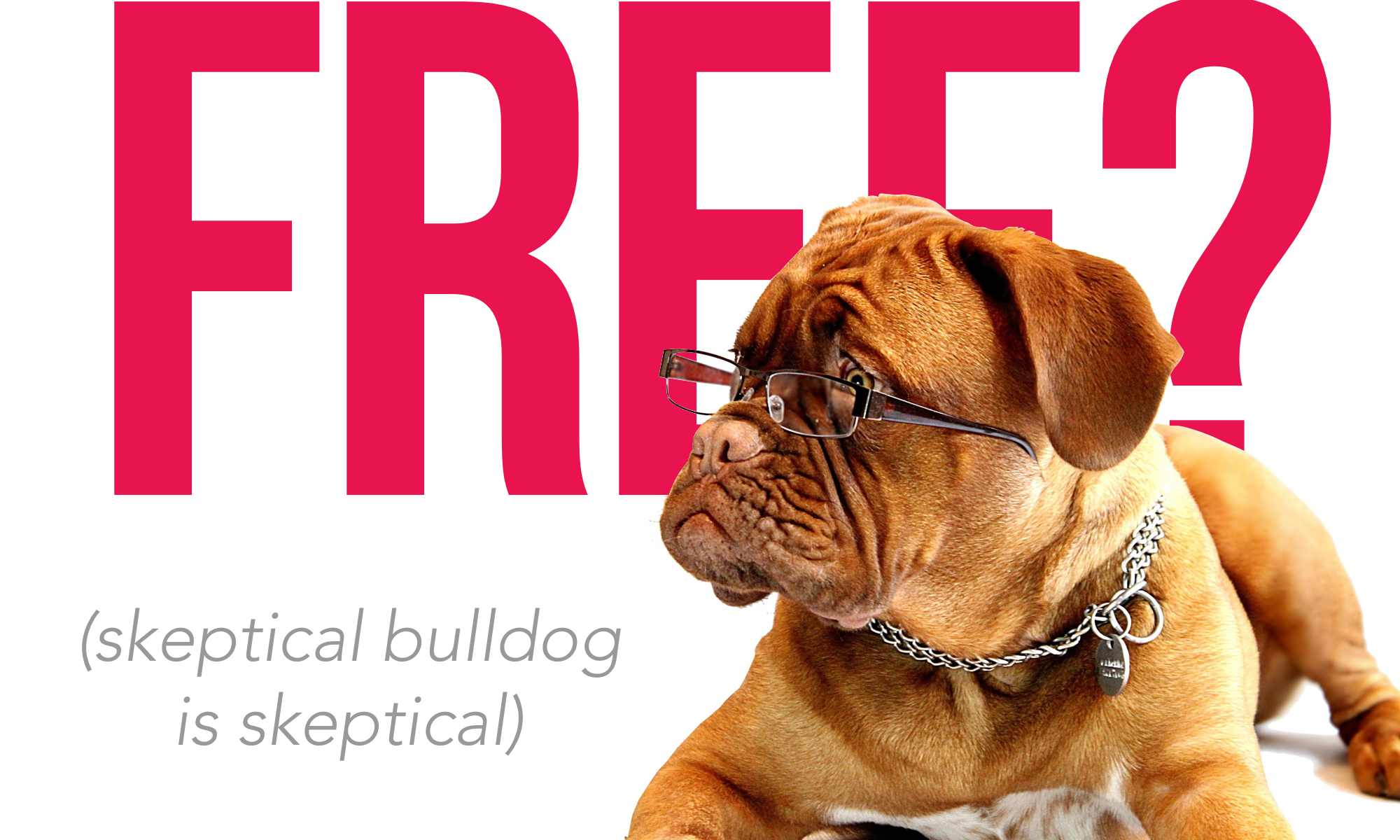 Well, nothing is ever free. SOMEONE always pays. So, who pays for Dating Kinky, since we’re FREE to use?

I say that Dating Kinky is “built by kinksters for kinksters, poly, queer, trans folk, and anyone not-quite-vanilla—and it’s FREE.”

And I mean it.

It’s not free to everyone, though. Some people will pay. Maybe 5% of you will agree to pay for some awesome features and access to amazing content, if I’m super-duper lucky.

And that will get those people a few extra awesome features. YAY!

MOST people who use Dating Kinky will NOT choose to subscribe for PLUS Membership, and…

…will STILL be able to use the site for dating kinky people, hookups, finding play partners, messaging, cybering (is it still even called that?) and whatever.

I’m not handicapping the site for free members.

No gateways that say, “Pay, or you can’t reply to that message.”

I’m guessing you do, too.

Plenty has been put into development. And monthly server fees every month, in addition to ongoing development costs.

So who pays for that?

So far, me and a few amazing people who have believed in this project and want to see it happen.

Where does this money come from?

We now offer PLUS Memberships on the site, and you have the opportunity to support Dating Kinky AND access our online library of books, classes, and webinars.

But what if you don’t want to spend money on a dating site membership?

There are other ways to support Dating Kinky.

We will soon add advertisements.

And the success of making money through ads (to support a mostly FREE dating site) is that the ads get attention.

So, while I am not ever going to ask you to “stuff the box,” or “take one for the team,” if you see something advertised that you think looks awesome, click on it to learn more, and buy through our link if you like it.

And to be clear, I don’t ever want ads to be intrusive or hamper your experience.

I do, however, want to use ads to connect you with kinky stuff you might love.

We also offer some affiliate products.

Well, some advertisements will be to products that we get a commission on, instead of the company paying for ad space. For example, we may promote a product from Amazon and get 8% of the sale if you buy.

Or a product from a self-published author and get 50% of the sale if you like it enough to buy it.

So, again, I’m not asking you to buy anything you don’t want.

If you do want it, and you buy it through our link, I’d be ever so grateful.

More on our affiliate links here.

Like Dating Kinky, The Book. It’s all about dating kinky, on DK and on other sites as well. If you think it could be useful to you, buy it, and even better, review it! That would be so awesome.

We’ll also write a series of educational books, Dating Kinky Presents. If you want to learn from those, by all means, buy them (and review them, if you think they’re great).

And we have an affiliate program for our products as well. We offer 25+% on everything, and there are opportunities to get recurring payments! Become a Dating Kinky affiliate!

Last, but not least, tell people about Dating Kinky.

So, I’ve been pretty poor lately, what with all that comes in going back out to Dating Kinky and then some. So, I know that sometimes, no matter how much you’d love to support with your $$, there just aren’t any to be found.

I totally get it.

You know what you can do, though, if you think Dating Kinky is the BEST DAMN kinky dating site ever (or has the potential to be so)?

On social media? Spread the word.

In a local munch group? Tell everyone.

Heck, just know someone who really likes 50 Shades of Grey? Pass along the link.

Because the people you tell may be able to help support Dating Kinky with $$, and that’s totally like YOU supporting us with $$!

AND, they get all the super awesome bennies of now being on Dating Kinky, and having access to more amazing people like you!

It’s entirely possible that someone without a penny to spare might tell the kinky boopsie of your dreams about Dating Kinky, so the two of you can connect, right?

And I’m all for that.

I hope that I’ve answered any questions you have, but if not, please contact us for more details, or shoot me a message, or connect with me in the site (if you’re a member—or, you could, totally, like become a member, too).