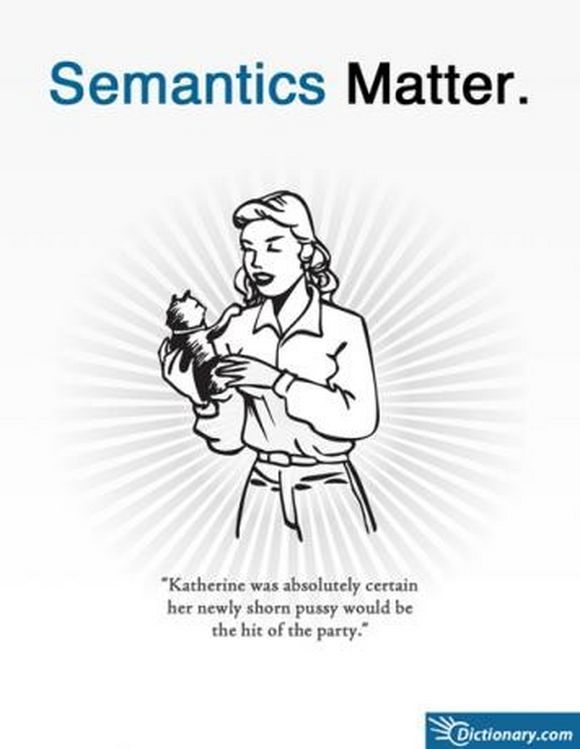 So, I’ve long been a fan of the Sapir-Whorf Hypothesis, even before I knew it was an actual thing.

I used to think I was going to study languages and etymology when I went to school. I bought my very own copy of the OED when I was 14, and love that book.

So, the Sapir-Whorf in basic terms is that the words you use shape your world, your actions and your thoughts.

For, example, on another discussion today, I asked about the poster’s definitions of angry and upset, and if he believes they are different.

But if he does not, then he has limited two potential states to just one, and can only react within his own perceived reality.

I first hear about this outside of my own head listening to Anthony Robbins. He spoke of how many people recycle the same 5-10 emotions every day, which limited their world possibilities and set them into unhealthy and dull patterns.

So, instead of angry (which most people understand as a concept from kindergarten), you could be:

And you definitions of the severity and degree and actions that go with could be different, therefore putting a completely different spin on a scenario.

Let’s say your SO does something that would normally make you angry. How would you react if you were instead merely irked? Or if it made you furious?

For me, they are very different.

And it’s powerful knowing I have a better understanding of my emotional states than the typical 6 year-old. grins

So, the other day, I ran across this:

Video about Sapir-Whorf and how it applies to sexual behavior, sense of direction and finances.

Which shows just how powerful this concept it.

So, I propose that the phrase “That’s just semantics,” be stricken forever from our lexicon and be replaced with as many different conceptual words as we can fit into our heads, in order to define the world better for ourselves and to communicate better with those around us.

I’d love to hear your thoughts.