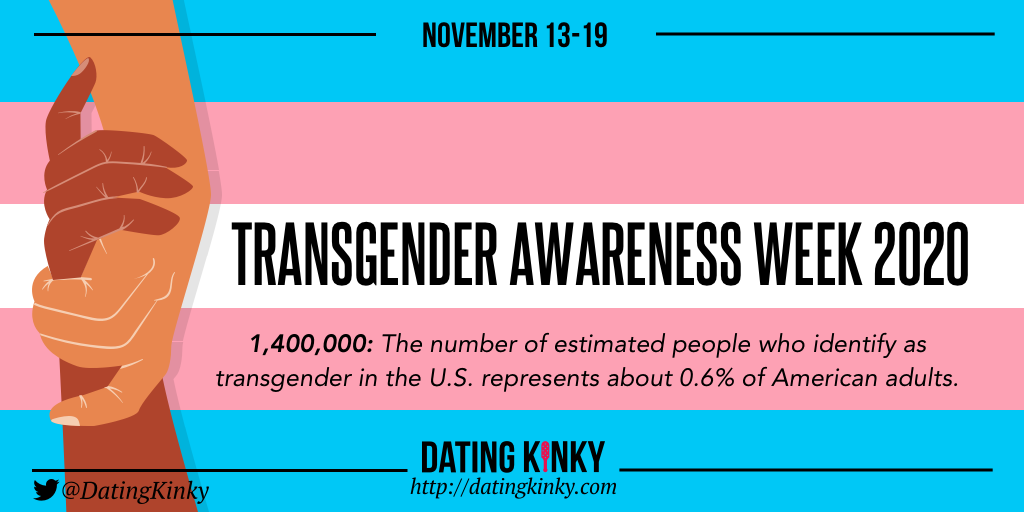 Someone once posted on one of my writings:

“Gender is not a social construct.

No one is equal.

Actual intersex is a real thing, but few trans are actually intersex. The rest is fantasy…nothing else.

It’s humours [sic] me that “All non-binary gender expressions are OK, bit if you’re CIS, or identify as hetero-normative, you’re not included”

The incredible double standards of most post-modernists are as clear to see here as the increasingly dangerous (and increasingly angry!) ideologies they peddle are in many spheres of public life.”

Ragingly cis. I’ve never really ever wanted to be anything other than I am.

I was a tomboy.

Even as a tomboy, though, I knew I was just a rougher form of a girl.

And since I was born and labeled as a girl, and I identify as one, I’m cis.

And I don’t feel excluded.

How would I? I mean, pretty much everything in life is set up to serve me and those like me who have never (or rarely) varied from their assigned gender identity:

What, exactly, am I excluded from?

Even in the kink community, where more non-traditional genders are explored and accepted, I and other cis folk make up the VAST majority (with less than 1% of Americans identifying as transgender).

I mean, I’ve never tried to enter a conversation or space reserved for transgender people only.

Nor have tried to contradict a transgender person on their lived experience of being transgender (well, not on purpose—I’m an asshole too, sometimes, we all live and learn).

Nor have I felt left out of any secret “cool people” societies that trans folk are welcomed too (but I probably am, simply because I’ve never actually been cool…)

Oh, wait. Maybe it’s actually because I’m not CIS and HET. I’m bi. Well, Heteroflexible. And het-passing, since my main squeeze is a cis-man.

I doubt that’s enough cred to get me into the circle of awesome.

Is it really is CIS and HET folk being excluded? Because I don’t see it.

And the only people I see complaining about it are real jerks.

Y’all, I think I’ve figured it out! 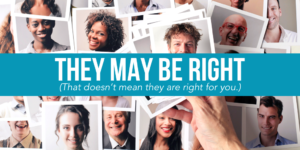 They may be right. That doesn’t mean they are right for you.

Boundaries matter. I like to say boundaries are how we tell where we end and others begin. Which as you probably know is CRITICAL for 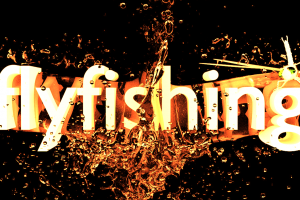 Fly Fishing For Your Needs and Wants

This writing is now available as a podcast episode! Pet has recently found himself taken by fly fishing. The idea of it. He’s an outdoorsy 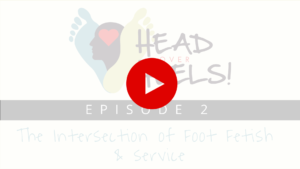 Head Over Heels, EP2: Foot Fetish and Service—What’s it all about?

Chat Transcript: ZIP On July 8th we had our third webinar premiere of the month! And it our dedication to due diligence, we did in 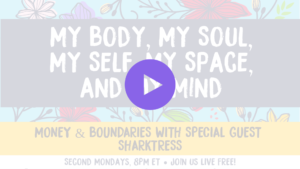 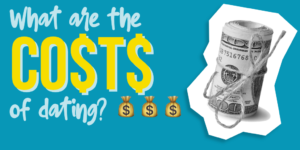 In the corporate world, we have costs of doing business. Not just the cost of whatever we produce, but the costs of everything: The salaries 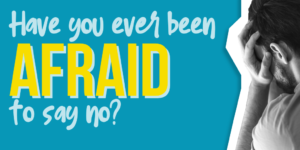