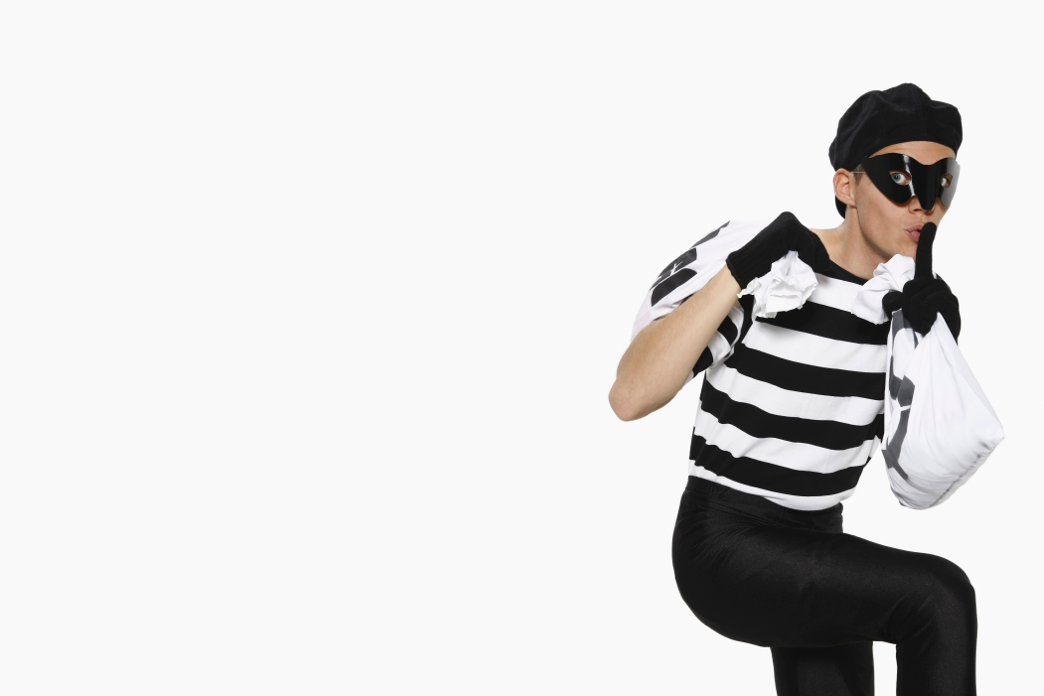 He’s fucking sexy, this new guy. Reminds me of Warrick Brown from the original CSI (RAWR!), except instead of greenish grey eyes, his are bluish grey, and delightfully wicked.

We were having tea on Saturday. A spontaneous thing. I had some time, and I asked him (on Tinder) would he like to meet.

A bit more than two hours of conversation ensued.

And during that conversation, I asked him what he was looking for on Tinder (always a moment of truth), and I looked him in the eyes.

He looked away, looked back, laughed a bit (not nervously, more self-deprecatingly, as I interpreted it), and said:

If my panties didn’t fall to the ground in that instant, it’s only because my jeans were in the way.

Not because of the fucking. After at least 90 minutes of discussing sex and kink and whatever came to mind, I “knew” him as a sexual being.

It was that he told his truth. Simply. Clearly. Without shame.

He said what he wanted, and he owned it.

Which makes it so much easier to respond to, negotiate, and fulfill. Or not.

I’ve written about Nice Guys/Girls (NGs) before, and covert contracts.

NGs try to force everyone to guess what they want in return for “being nice,” for listening, for that steak dinner—as if these things are commodities for trade, which is another thing they make us guess at—and thereby make themselves impossible to please, because no one is a mind reader.

And sure, I’m guessing saying that you’re on Tinder to fuck will get more than a few “Nos,” but the “Yeses” you get will be 100% authentic, because there is no guessing what’s up.

It’s right there, clear as day, and up for negotiation.

Which is sexy AF. 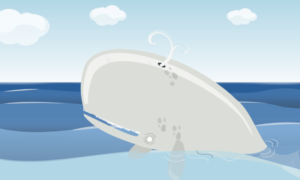 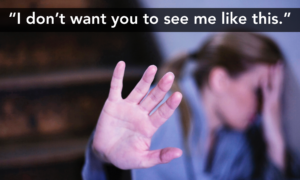 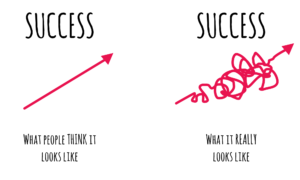 So, I’ve been working in my spare time on the outline for a new book about training your lover, or simple behavior modification to create 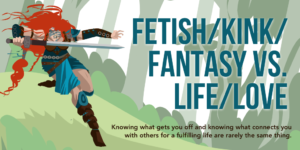 Why Do You Give A Fuck What Label I Use? 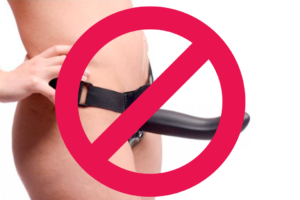 He texted: “Please send me some photos of you and some of us for me to share with my mother.” He added: “No strap ons.” 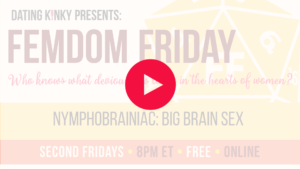 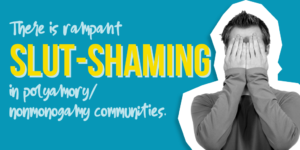 And you know what else? It’s encouraged by many. Comments like, “This is a polyamory group, not a polyfuckery group,” or “Yeah, it sounds like