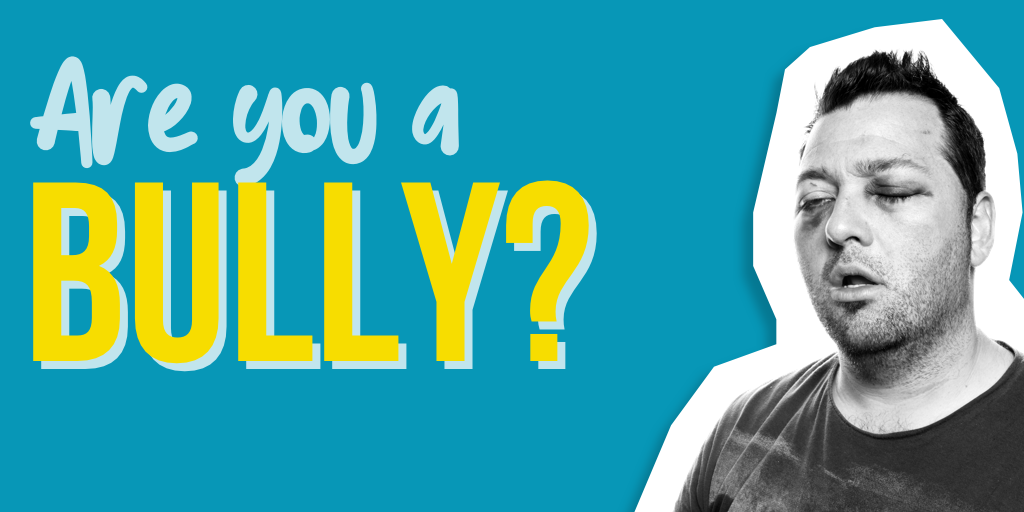 Most of us are. Even when we don’t mean to be. And I’m not saying that most of us are mean to others (although that may be true sometimes as well).

I don’t know if anyone has told you lately, but your bully is full of shit.

And also, they don’t fight fair.

Because they KNOW where to hit you so that it hurts the most. And what’s worse, you’re more likely to believe you than anyone else. After all, our inner bullies learned from all the others around us, and have taken up where they left off.

But you can fight back.

Instead of, “I’m not good enough.” Try:
👉 I am better than I was yesterday and I will be even better a year from now.

Instead of, “Do you really think you’re able to do that kink?” Try:
👉 I am practicing and learning and I can and I will. I’ll look for someone to learn from.

Instead of, “You could never do that/be that.” Try:
👉 I can be whoever I want to be.

Instead of, “No one wants you.” Try:
👉 I am worth wanting, and it might take time to find my people, bu they are out there.

And YES, it does sound stupid to talk back to yourself. Believe me, I know.

But you know what? If you think about it, it’s just as stupid to talk to yourself and bully yourself in the first place. More stupid, actually.

But we’ve all done it at one time or another. So we can all make a change.

We are often our own biggest bullies.

So, fight back already!

Do you bully yourself? Is your inner bully a sharp shooter, picking and choosing a few select targets, or do they pretty much criticize everything you do?

And how does your bully pop up in kink, specifically? Does it criticize how you look? How you play? What roles you choose?

What do they say?

And how could you fight back? What could you say in return? 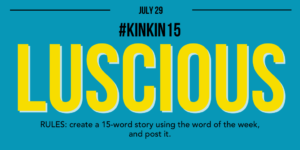 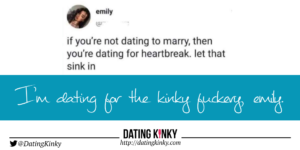 For the Kinky Fuckery…

One of the things I love about this world and life is the amazing differences between people—in how they think, what they desire, and their

Where Does The Kink Go?

It’s a common happening. KinkyHurtyFucker meets FreakyPainWonder and they REALLY hit it off. They play like tyrannosaurus-fucking-fireworks and everyone sees and feeds off their energy. 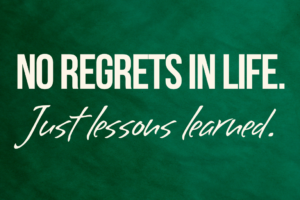 In 2015, I wrote this piece about No Regrets, and it’s recently come back up in conversation. @Lilianthorn mentioned self-image issues leading to regret, and

PrevPreviousWHY can’t they just be more direct?
NextBut when do we get to the 🍆💦🍑👉🏻👌🏻?!?Next

In December of 2021, I presented the topic ‘That Feels Good! Sensual Touch’ for Dating Kinky’s 12 Days of Kinkmas. The original presentation was free 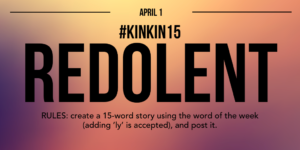 The word of the week is “redolent”. To participate, create a 15-word story with redolent or redolently. I can’t wait to see your creativity! smiles 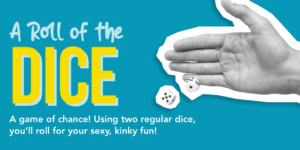 It’s a Roll of the Dice!

A game of chance! Using two regular dice, you’ll roll for your sexy, kinky fun! Using the following key (or making up your own!), you 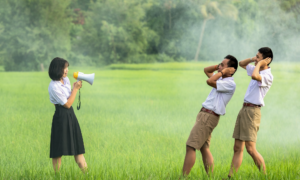 What You Say Versus How You Say It…Matters

Last year, I wrote a piece about consent. This morning, I got a comment on FetLife on that piece saying:  “…the type of consent you’re