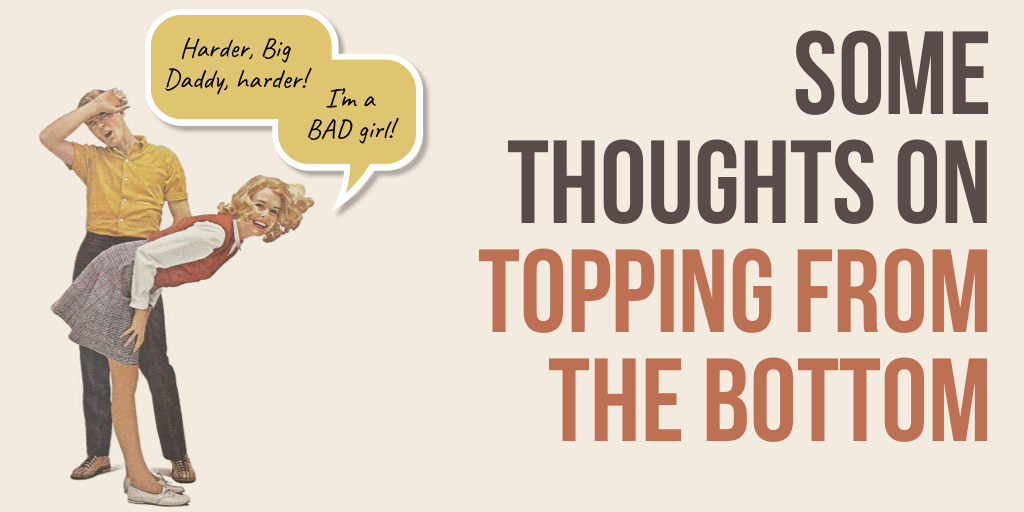 Last week’s Wednesday Writing Prompt, our first, was about topping from the bottom. It was a suggestion from some of our members at a DK social, after a conversation and triggered the whole WWP thing.

Because there were some strong opinions and conversation around the topic.

And I have had a particular opinion for years. In fact, I wrote pretty strongly about it back in 2014.

I believe that topping from the bottom CAN happen.

So, yeah, bossy bottoms exist. So do brats. Needy spankos. The list goes on.

And I’m OK with this. I don’t think there is anything inherently wrong with topping from the bottom. After all, they know what they want and need, and “bottom” does not necessarily imply power-exchange.

But even when it does, there are some submissives with a great deal of experience who can (and sometimes should) lead a scene.

And in my reality, scenes are best as a collaboration between two enthusiastic parties.

So, in my opinion, topping from he bottom does exist, and it is A-OK.

My greater opinion on the topic is the accusation of topping from he bottom, and the idea that that makes someone a “bad” submissive, or whatever.

In fact, to me, that idea is so ridiculous it makes me laugh.

I mean, I don’t “do” brats. That’s not a relationship style I’m personally drawn to, but there are people who LOVE them, and more power to them! Doesn’t make someone less submissive to be a brat. Just means (to me) that their submission is inspired in different ways.

The thing that really gets me, though, are the dominants who complain about someone topping from the bottom.

Because they are complaining that the bottom (or submissive) is leading.

Pause for a minute and let that sink in.

The leader (dominant) is complaining (usually loudly and in public) that someone else has stolen the lead from them (the submissive).

That’s a self-own of the highest degree.

“I’ve let this person out-dominate me, make me do things the way THEY want to, and now, I’m going to complain about it in public!”

What are YOUR thoughts on topping from the bottom?

You can read my original post from 2014 here: https://datingkinky.com/blog/rants/topping-from-the-bottom-asshole-ing-from-the-sidelines-and-more/ 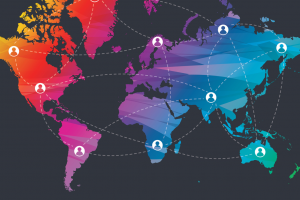 Hello Everyone! It’s castaway, reporting back with a couple of Dating Kinky news items! If you are reading this, you may have seen it promoted 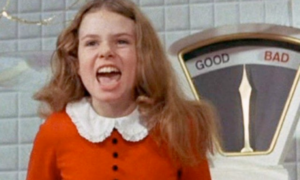 “All We Need Is Just A Little Patience…” (Sing It With Me!)

And because if you’re anything like me, you now have that delirium-inducing whine in your head: smiles Last week, for the umpteenth time, someone said 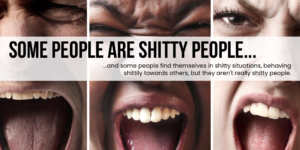 Some people are shitty people…

…and some people find themselves in shitty situations, behaving shittily towards others, but they aren’t really shitty people. (I’m pretty sure YOU have been there. 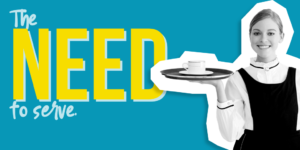 The need to serve. 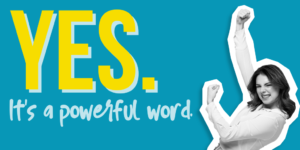 I’ve been writing a lot about boundaries lately. In fact, I’m going to finish my series on the six types of boundaries tomorrow. And when 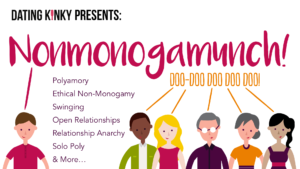 Nonmonogamy – what is it, exactly? What’s the difference between open and polyamorous? Is “solo poly” an oxymoron? How does relationship anarchy work? In our first Nonmonogamunch we’ll break down the terms for the many different relationship types. 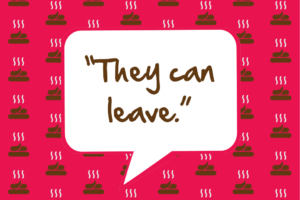 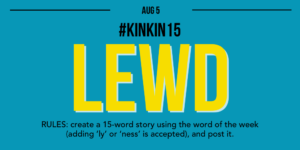 The word of the week is “lewd”. To participate, create a 15-word story with lewd, lewdness, or lewdly. I can’t wait to see your creativity!