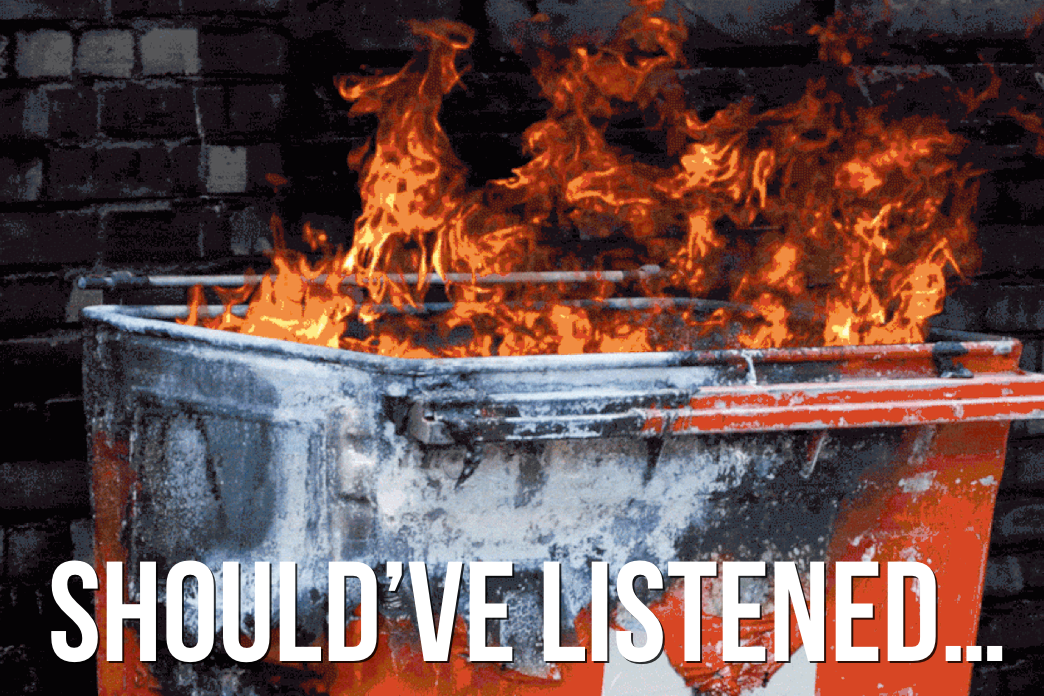 Mistakes Were Made: The Drama Unfurls 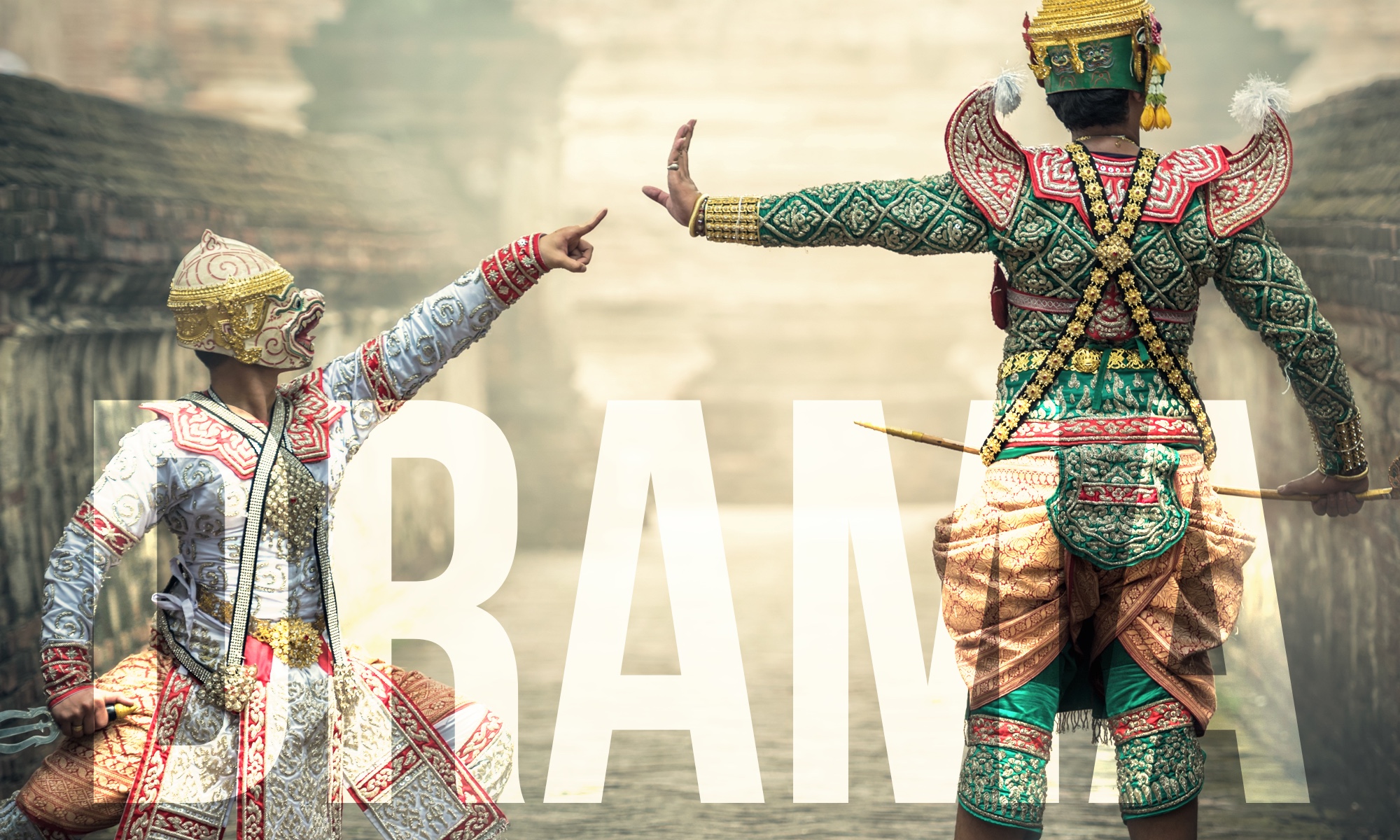 Those in the know, know. Those who are not can still benefit from this writing, if they choose.

The details that have gotten around vary on degrees and details. Very few people excused the accused, some defended them based on relative harm and extenuating circumstances. It is generally accepted wrong was done.

The accused was asked to stay away from a local event for a time, because the accusers attended that event regularly, and they deserve a safe space.

The accused was invited by parties unaware of the details to a special occasion held at the local event.

The accused went, along with some close friends working to help them learn better.

It caused an uproar, as one of the accusers was there, and was shocked and hurt and upset. The organizer was completely disregarded, and the community is taking sides, boiling pitch, and sharpening pitchforks.

How Could This Have Been Avoided?

I’ve discussed this and talked it over with quite a few people. Here are my thoughts:

So, there were a number of things that could have reduced or avoided drama AND put everyone on the side of good ethical practices.

Now, I’m not saying that anyone is the monster here. It is a big shit storm that has caused drama, hurt and lots of frustration.

Perhaps this can help another situation from blowing up in the future. 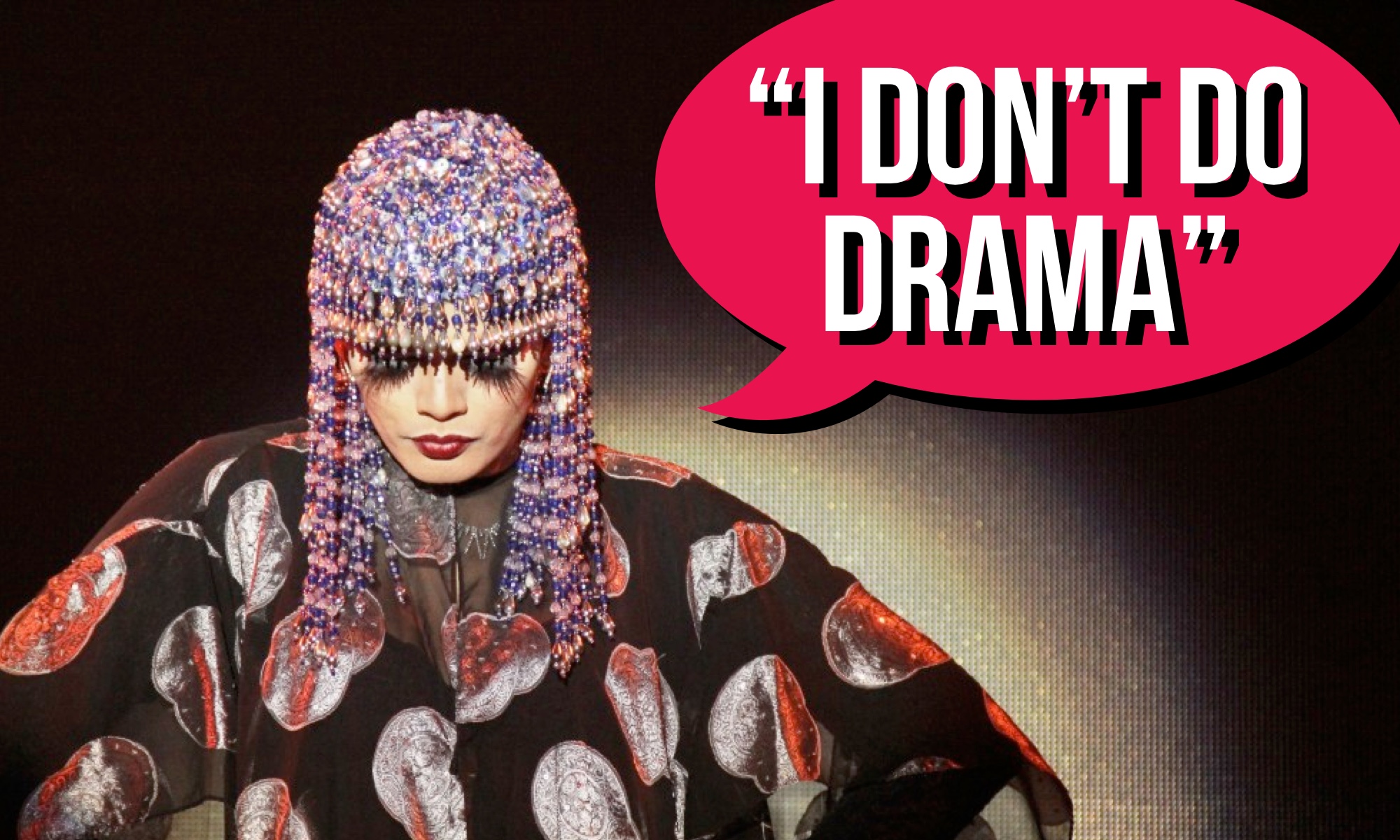 Of course you do.

We all do it, and maybe you only do it when it’s YOUR drama (because of course it’s not drama, then, right?), but you do drama.

And when that is a major point to a person’s profile or communication, it actually has the opposite of its intent with me.

I see/hear that and I immediately think that anyone who feels a need to say those things is probably immersed in their own self-involved mental dramatics, and has no regard for whatever anyone else is going through, dismissing it with “I don’t do drama.”

Quit trying to make everyone think you are superior.

No one believes it, anyway.