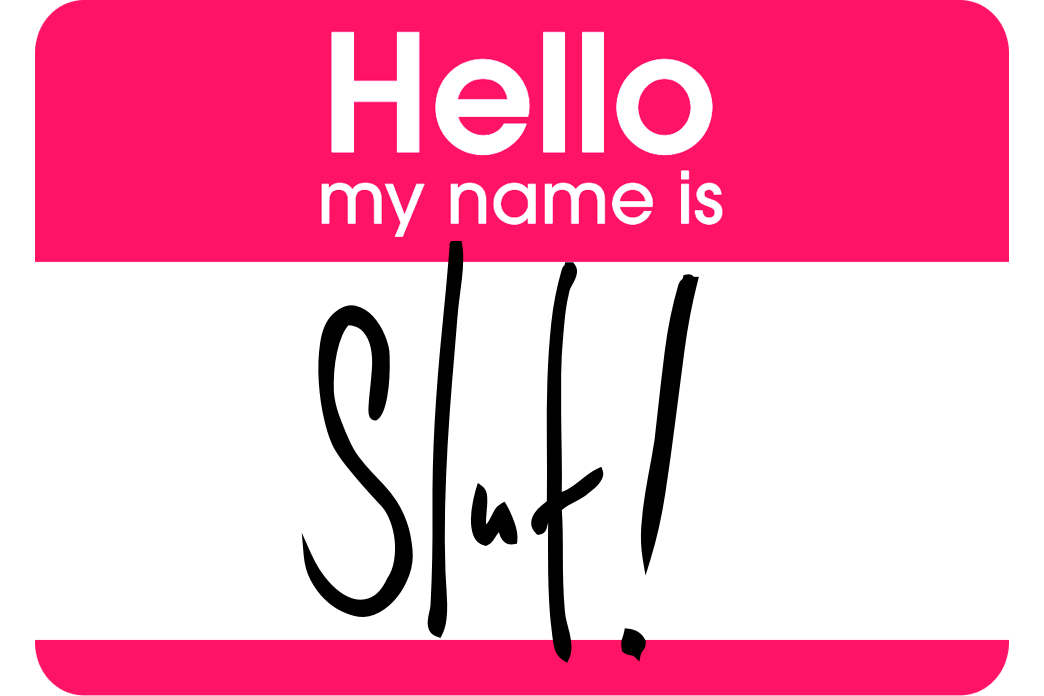 Someone commented on one of my writings that:

women are conditioned from birth to not be “whores” or “sluts” or whatever other derogatory term is used to shame you into suppressing your sexuality as much as possible.

Let me state for the record:

I don’t fucking care about this, for the most part. You (general you—anyone) could call me any of those things, and I would laugh.

While this might not be true of all ladies, people who spout this as THE reason women aren’t more sexual—or at least open about it in public—are missing the point nearly entirely in every other area.

It’s usually not at all about what you think of us.

Frankly, if you think that we are less-than because we enjoy sex, it’s likely we don’t think that much of you to begin with, either. 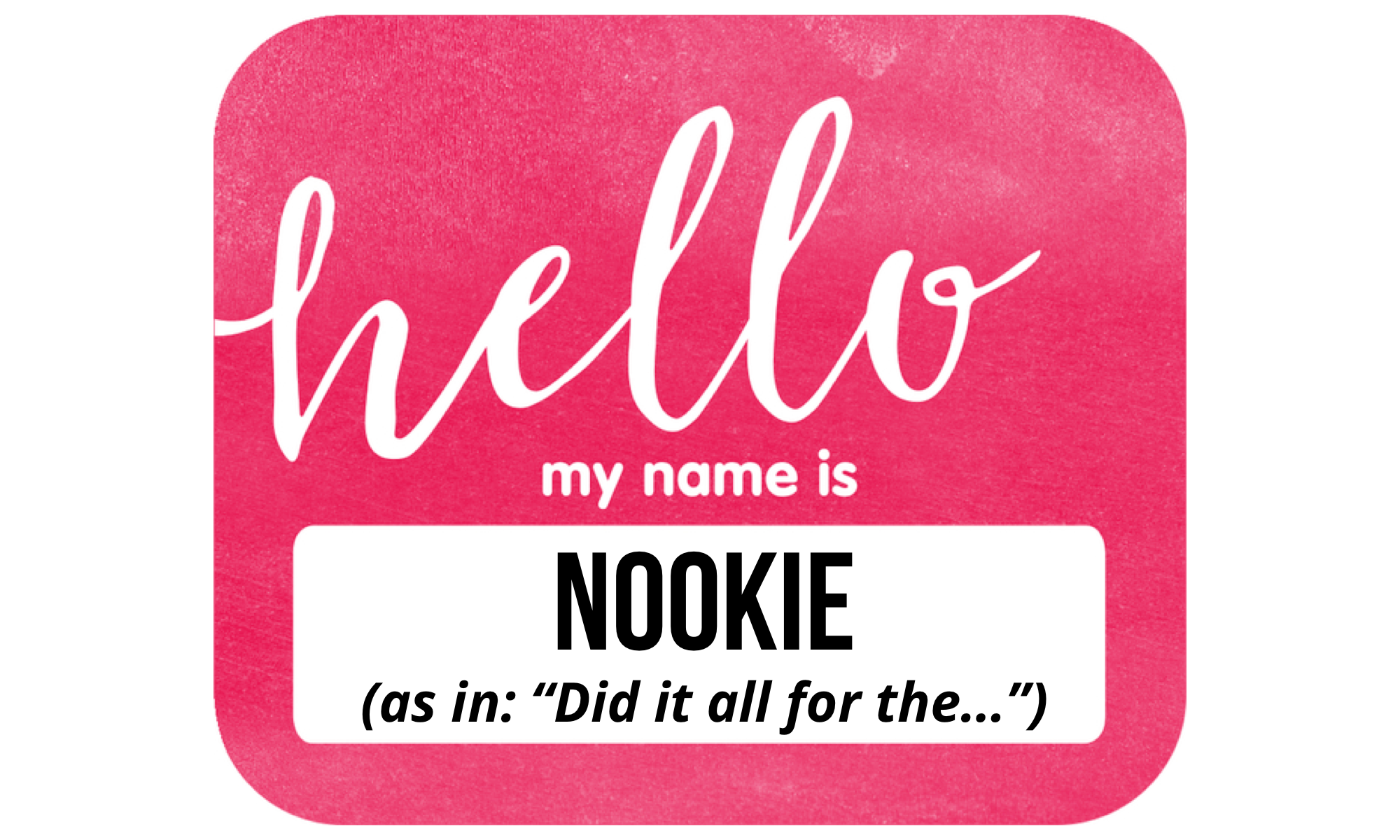 So, way, WAYYYYYY back when, in my barely-into-teen-nerdy days, I had a bit of cash to spend.

And my birthday was coming up, so I started a new tradition.

Buying myself a birthday present each year.

That year, it was the Oxford English Dictionary.

And, at 14, with friends mostly in the 15-17 year range, what do you think we would want to do with the world’s most complete English language dictionary (as I understood it at that time)?

Look up the dirty words, of course!

What You Say Versus How You Say It…Matters 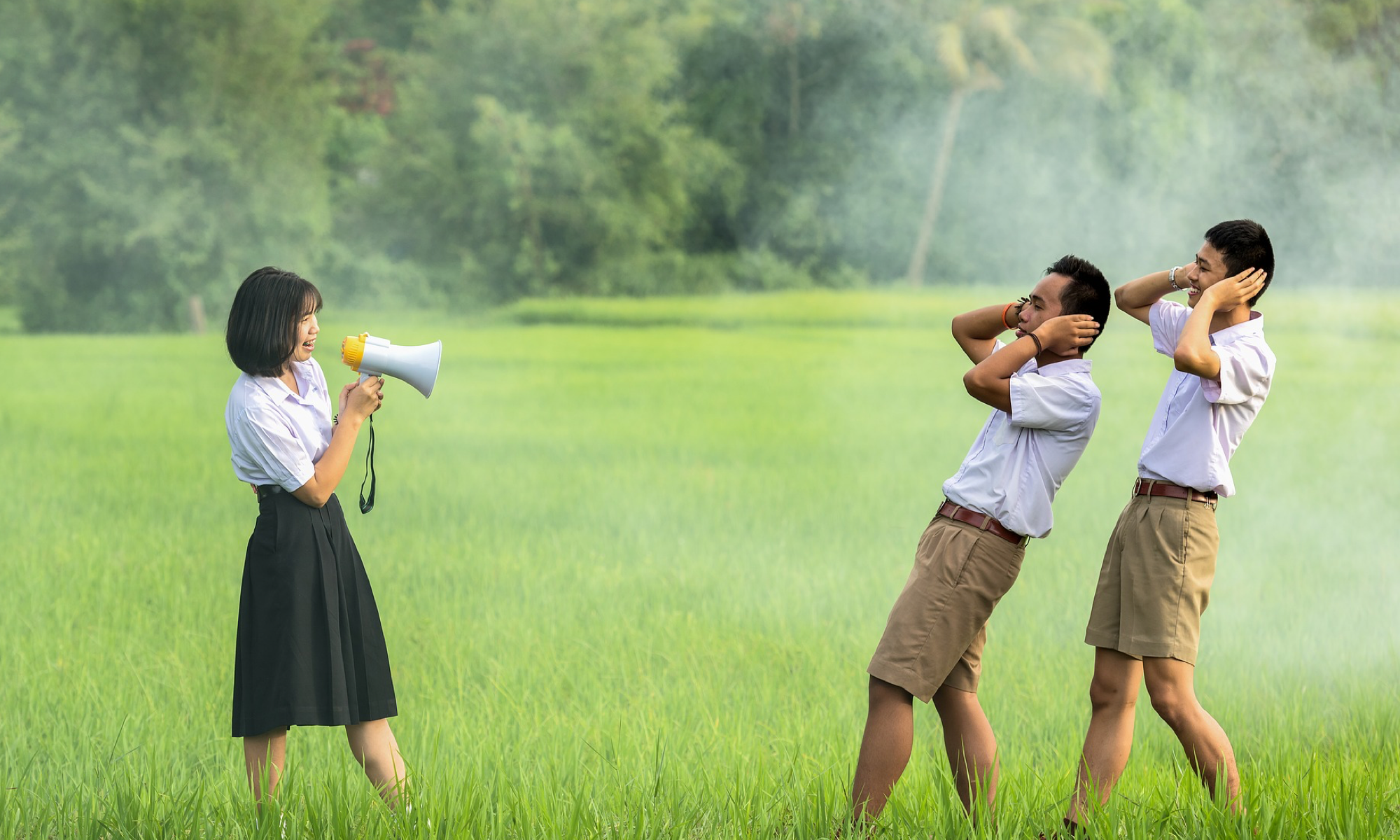 Last year, I wrote a piece about consent. This morning, I got a comment on FetLife on that piece saying:

“…the type of consent you’re describing:

‘Do you like when I do this? Would you like more? What if I move lower? May I touch you here?’

Would be a boring turnoff to everyone I’ve ever played with who I can think of. That’s service topping, which is fine, but plenty of people don’t want service topping.”

The conversation has continued. You can see it in this thread, if you’re curious: https://fetlife.com/users/50648/posts/4759575

There is a Huge difference between:

Because HOW we speak words matters.

Now, maybe neither of those audios really do it for you, or the consent idea is not your thing.

And that’s OK. I’m not out to be appealing to everyone in the world. (I don’t have the energy to fight y’all off, anyway! LOL!)

This is really about how we communicate.

Here’s another example I’ve used before:

I was SUPER excited when I found out Michael was releasing a version of “I’m Your Man,” because I LOVED Bill Pritchard’s version from “I’m Your Fan.”

Unfortunately, I found Michael’s version felt whiny and entitled to me, while Bill Pritchard’s version feels like surrender from a place of strength…

Different ways of saying them.

What you say matters.

How you say it also matters. 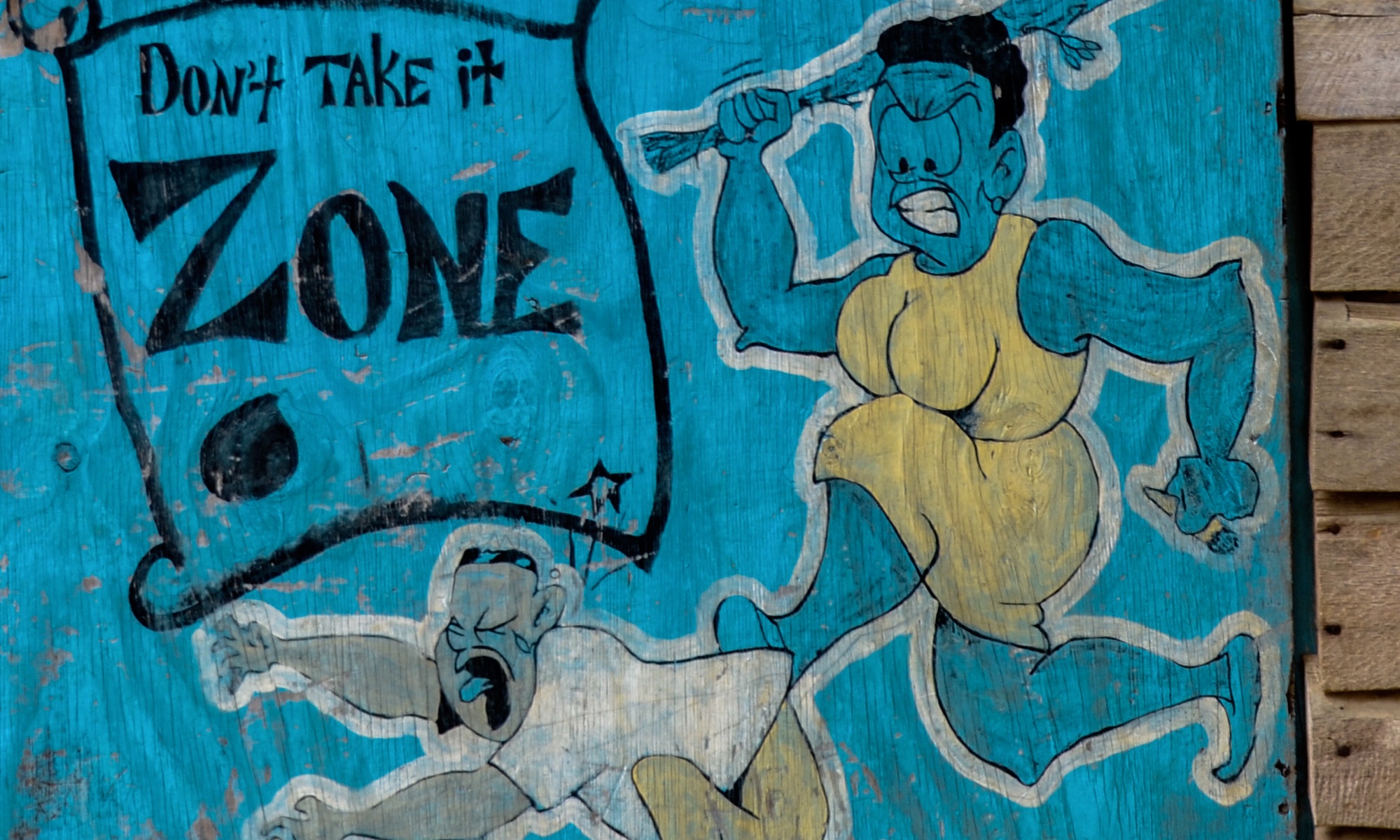 A friend sent me this video a few days back:

It’s a good one. Eliza VanCort obviously knows her shit, and as a communication geek, I picked up a few ways of thinking and speaking about communication that I didn’t have before.

Some of the video made me cringe, though.