“I’m DONE Talking About This” 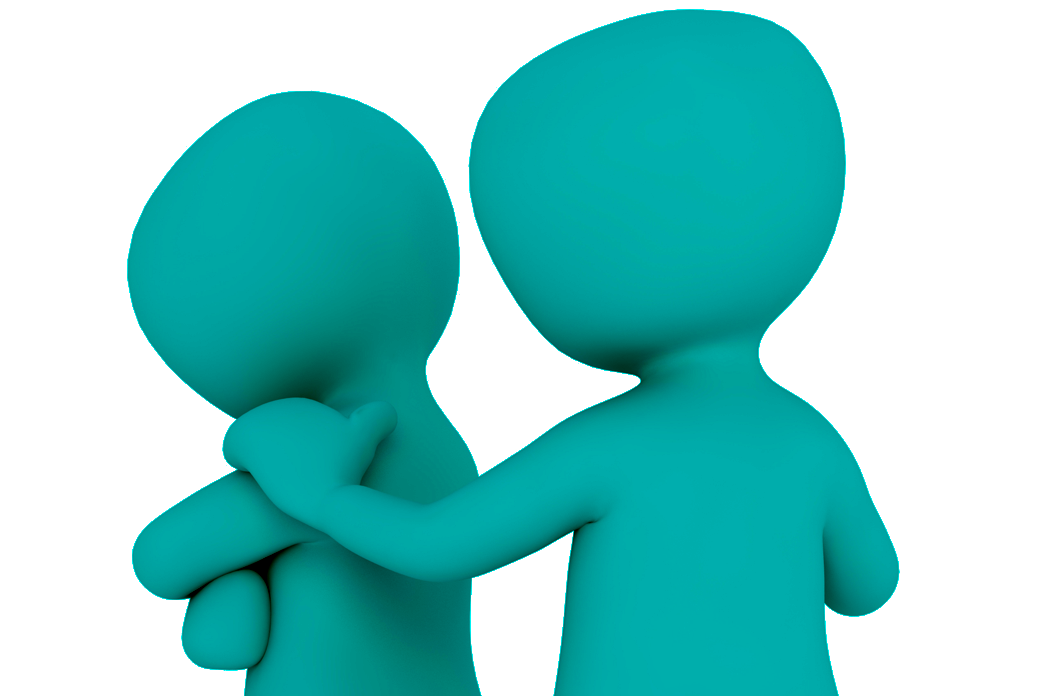 Like there needs to be some sort of agreement in place when this happens, so it’s not quite so one-sided a “solution.”

I have a Conflict Resolution Protocol that I use often to good effect, and I’ve written about it.

But when I was talking with my friend last week, I realized that there’s another that is so natural to me that I forget it’s even a thing, sometimes.

My ex-husband and I got a LOT wrong. We did get a few things right. One thing was when one person “called” the argument (ended it for ANY reason), the other person got two minutes to speak their mind without any interruption.

The other was that the issue was always revisited within a 48-72 hour time frame, so that it didn’t fester.

And to me, it doesn’t matter who is who in the power exchange for this, or why the topic is called closed. After all, it could be because someone is just too tired to really effectively manage their emotions, or because they are too upset. It could be because you stepped into a steaming pile of emotional shit 30 minutes before you’re due at your youngest daughter’s dance recital.

Two minutes of word vomit later, and you’re BOTH able to move on, knowing that you will come back to the original issue in the next few days when you’ve had time to think on it, cool down, and come at it with love and compassion for each other.

In which case, perhaps my other conflict resolution protocol will help.