Kinky dating is so competitive! What should I do?

Kinky dating is so competitive! What should I do? 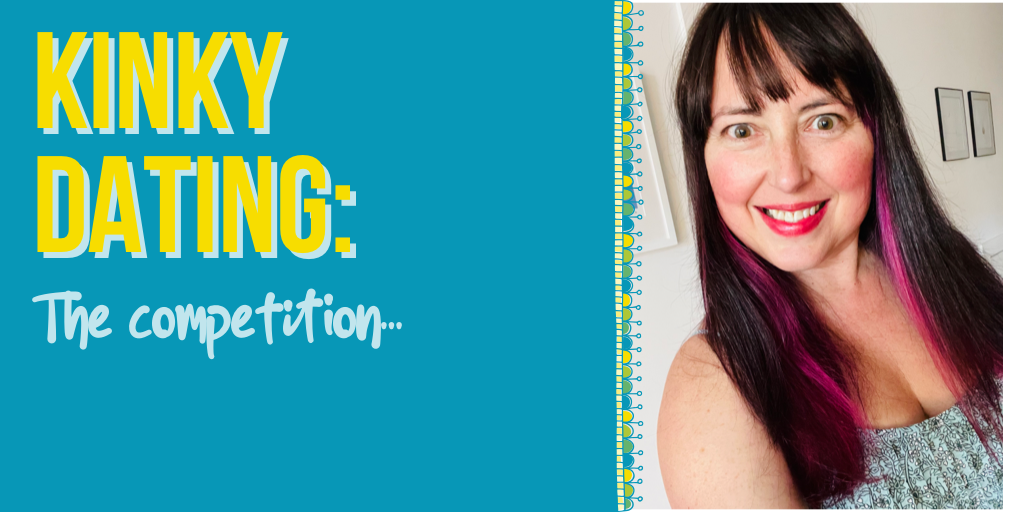 Last week, someone on the kinky discord server I run for the local RDU/Triangle area of North Carolina asked a question about dating, and how frustrating it can be when someone they are investing time and attention in getting to know abruptly ghosts them in favor of another, and what to do.

I answer the question here.

Hi There! This is Nookie, and today I’m answering a question that was posted in the local discord server I run for the RDU/Triangle area of North Carolina.

Dating: the dating pool and especially the kink date pool feels like a competition at times. There’s been times I’ve been talking with someone, developing trust and getting comfortable only to be ghosted and find out they have entered a kink relationship with someone else.

It’s beginning to feel more and more like a waste of time (weeks and months wasted) looking for a partner when they’ll talk to other people at the same time and drop you once they’ve found someone who will do kink stuff with them first.

Does anyone else feel this? Should I start doing the same thing or keep doing what I’m doing to find someone with patience and interest?

Ah. Dating. What joy! What fun!

For some, maybe not so much, but I do love it myself.

I define a date as spending intentional time with someone I like. I have friend dates, dinner dates, hang-out dates, sex dates… I am 100% on board with dating.

But, it has it’s challenges.

And yes, I feel it is competitive. Personally, I like that.

Because it’s not competition with only one winner. Because every person has a different set of standards for their competitors.

Some are very very specific. Others are way more forgiving. Some like one gender, others like many. Body type preferences are across the board, as well as kinky relationship styles and more.

There is SO MUCH VARIETY out there.

And when people are dating, especially in the early stages, they are sampling at the buffet, trying to figure out what they do like (or don’t) in each person.

Some people just can’t work that way. They have to focus in on one person at a time. Maybe it’s how they are wired. Maybe it just takes too much out of them to get to know multiple people at once.

Whatever the reason, it’s gonna be harder when the one-at-a-time folx connect with the buffet-sampling folks, and the buffet people find a better match elsewhere, or someone whose timeline with sex or kink more closely matches theirs.

But you are you. You can only do what works for you. Forcing yourself to be another way will hurt, and be frustrating, too.

Just understand that the people who chose another had different needs. You were not a match, regardless of why.

And you’re looking for a match (or multiple matches if you’re nonmonogamous). So, keep connecting as you can.

And make lots of friends, too. Many people who take a while to warm up and trust and do the kinky or sexy things with people find that their best relationships often spring directly out of the connections and friends they make.

Is not making friends.

SO MUCH of kinky dating is made better with a good car group of friends to help you navigate the frustrations, to support you through the ghosting, and to mention when they see the red flags and danger signs.

Not to mention that having people who have your back AND understand what you’re going through can make a HUGE difference.

But there’s more to it than that.

Kinky dating is often less ‘what you know,’ and far more ‘who you know.’

Because kink can be an incredibly tight-knit community and the networking and connections of munches, sloshes, and play parties can play a huge role in your kinky dating and connecting.

And I say this as someone who runs a kinky dating site!

You see, to me, online and offline are two sides of the same coin: A way to meet and connect.

Meet people locally, create friendships (or relationships), then get out there together and explore the kinky world, making more connections as you go. Then, attend more events. Meet more people in person and online. Make more friends. Go out for coffee again and again (or whatever you do).

Eventually, you will likely find your kinky calendar filling up with things to do (based on what you can fit in, of course).

And people to do them with.

I met my ex-hubby outside of kink.

He said he was kinky, but he really wasn’t. Not much. I mean, he did stuff for/with me, but only privately, and not as part of the community. Eventually even that faded away.

The next time around, I wasn’t taking that chance.

I met my BF online, in kinky chat. He WAS kinky. And that was a great relationship. We took it offline and enjoyed being a part of the local community. We connected with people who have become lifelong friends.

And when we split up (amicably), those friends were there for me to continue exploring with, meeting people through, and connecting with.

And I met my next partner through that community. I’m still with him.

I KNOW that it’s hard to start from scratch.

I promise you, I do know.

Because I’ve done it.

After my ex-husband, I was in a place where I knew very few people, none of them kinky, and I had to start with no idea (a coastal town in North Carolina is a very different place than the kink scene in New York City, where I’d originally started) of where to look or begin. I even started my connections there online, through Yahoo groups, then eventually FetLife.

It will take time. And it can be REALLY hard to break into a community as a new kinky person.

But it can be done, if you put in the time and effort.

And it’s worth it.

At least I think so.

What would you advise the original asker? How would you suggest that they meet kinky people to date that might more closely match their values and needs?

How do you make use of the community in your kinky dating? Or do you? 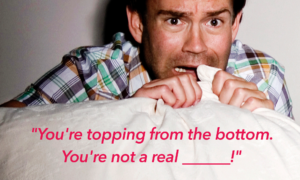 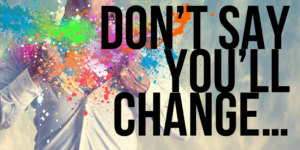 If you want to change, just do it. Don’t say you’ll change. I probably won’t believe you. Oh, sure I’ll believe that you mean it, 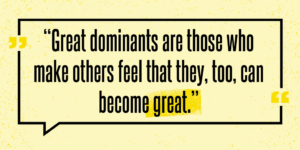 Great dominants are those who make others feel that they, too, can become great.

I saw a quote the other day on social media by Mark Twain: “Great people are those who make others feel that they, too, can

PrevPreviousUnpopular Opinion: I don’t believe in unconditional love.
NextFear biters (no, not the sexy kind of bite!)Next 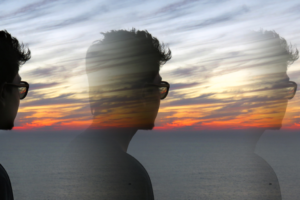 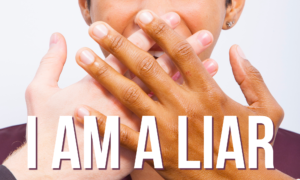 I lie. I have written quite a few pieces about lying, and how it’s really just not acceptable, and people say to me, “But everyone 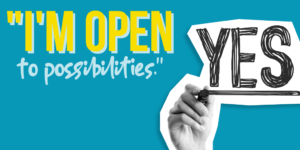 Inevitably, on dating sites and apps, I get the question, “So, what are you looking for?” I nearly always want to reply, “Nothing.” Not really