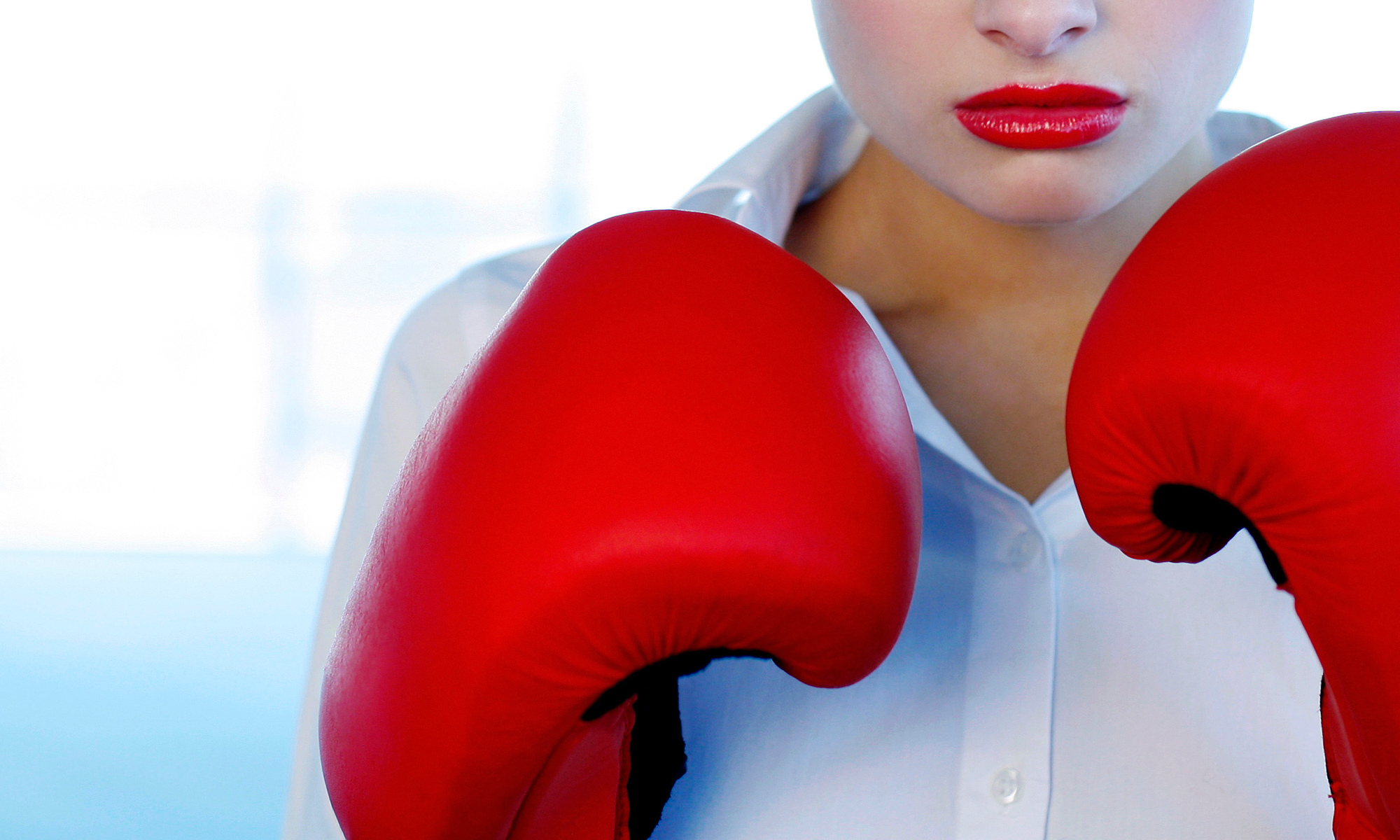 In a comment on [my blog] on one of my writing earlier this week, I was asked:

“I hear all the time and see it everywhere on social media. What exactly is a strong woman? what makes a woman strong?”

This hit a bit of a button with me.

I wrote about [The Lie Of “But You Are So Strong…”][https://fetlife.com/users/50648/posts/4688824] in October, 2017. I ranted a bit about how frustrating it was to listen to people I love give up on themselves and their situations because they weren’t as “strong” as me.

So, I have opinions about what strength is, and what people mean by this when they say it.

In any gender. Although there are differences in how traditionally masculine-presenting people are treated versus feminine-presenting folx, and I’ll mention that.

When they say “strong,” they often mean unemotional.

They don’t see a break down where they think a breakdown should be, or would be, were it them. So, it must be because of strength.

The challenge with this is that sometimes takes a stronger person to share that emotion and be vulnerable. Also, maybe there is no visible emotion because while for the beholder it’s a deeply touching topic, but the “strong” person is experiencing it differently.

Or, like I did when @selene73 and I were in a hit and run that totaled my car on a Friday night at about 11pm, I simply dealt with what I had to deal with over the weekend, and waited until Monday morning to break down, when I felt like I had the time and space to let it all out.

Or is it practice?

When they say “strong,” they often mean confrontational.

This is often people who stand up for what is right as they see it.

And when they call this strong, they are right. It takes guts to risk confrontation and people disliking you over opinions. It takes practice for most people to feel comfortable getting here.

It’s strong, too, when those confrontations are done on behalf of others who cannot (at that time) step up themselves.

However, when confrontation (especially physical) is the ONLY way people solve things (or the go-to), they are not necessarily strong. They are more likely to be bullies, just as weak as the rest of us, in their own ways, and fighting hard to protect that soft underbelly.

When they say “strong,” they often mean non-confrontational.

I know. It’s contradictory. But so are humans.

In some cases, strong is code ‘takes all the shit slung in jest, without whining and making others defend their hurtful “jokes.”‘

When they say “strong,” they often mean capable or efficient.

Being organized is not being strong.

It is a strength. And a very very good one to have.

However, organization is more like an assist to strength. You can do more, lift more with the structure of organization than you can without.

A single mom of three with two jobs can seem a lot stronger (and feel it) when she has such mad organization skills, that things rarely go wrong.

When things are disorganized, even the strongest person can get overwhelmed by the minutiae.

When they say “strong,” they often mean helpful.

I mean, if you’re here helping me up off the ground, it must be because you’re strong, yes?

Or maybe you just have better leverage right now.

It’s easy for me to help people. In many cases, easier than helping myself.

Does that make me strong?

When they say “strong,” they often mean more experienced.

Being secure in the knowledge of 10 years of mindful study and practice is not strength. It’s just knowledge.

It might have taken strength to get that knowledge.

Simply having it isn’t strength.

When they say “strong,” they often mean they are authentic.

Which is fair. It does take a certain type of strength or courage to be totally and completely authentic. To be yourself, despite pressures to fit 100% into the norms of society.

But authenticity itself is not strength, although it may be indicative of it.

When they say “strong,” they often mean dominant.

Actually, what a lot of people mean when they say strong is “dominant man.” I have interacted with people who claim that the ONLY reason a woman might choose to be dominant is because she is hurting from past relationships and weak.

Yeah, can’t be the same for men, nah.

Thing is, I know plenty of submissive people who are strong. Many who are stronger than those who take the dominant or leadership role.

Sure, many dominants are strong. Many are weak as well. This is people. We are a mixed bag, regardless of the box you put us in.

When they say “strong,” they often mean…

What do people mean when they say “strong” in your experience?

What do YOU mean when you call someone “strong?”