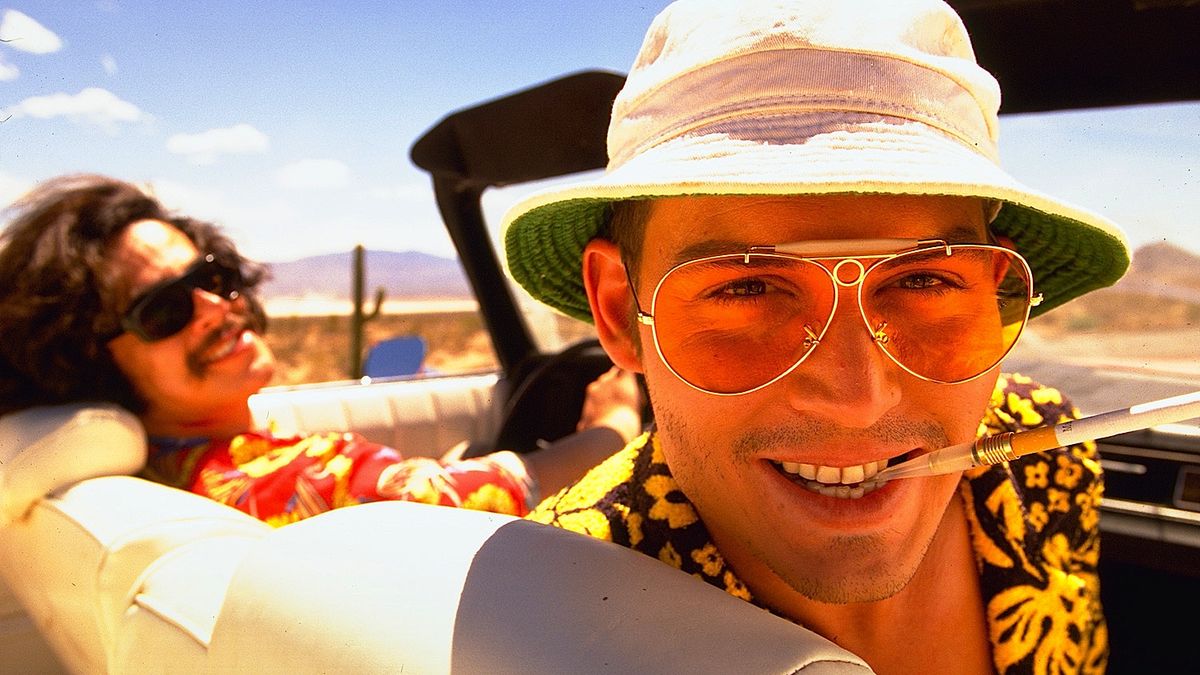 Almost exactly a year ago, I wrote a piece about being kind to idiots here online. @Justin_Kase commented on part of it, asking the question:

I would love love to hear your thoughts on WHY are we so DAMN afraid – kink / vanilla / perineal and professional lives so many people are afraid to be real – be themselves. For a long time I thought the Community (big C) experienced less of this – was more accepting and while this is largely still the case in my experience it is still not the norm.

So why are we so afraid, nervous, defensive – all those ingredients that make us IDIOTS

I asserted (the TL:DR version) that SOMETIMES, people are idiots in specific areas of knowledge because they don’t know, and are often afraid to know and learn.

The big one, there… the one that caused me the greatest issue… is the second one. The first I get over regularly, pushing past my procrastinating and reluctance. The last has not really affected my life in any significant way.

And it’s affected my life over and over again. Hell, it’s one of the basics of the behavior modification classes that I teach: approval/love is the greatest pleasure for many.

So why are we afraid?

I mean, it’s easy to “be yourself,” right? Not so much. Because what people mean is:

“Just be the self you would be if you got the fuck out of your own way.”

And yet, we’re also taught as children that we should be ourselves, as long as ourselves are:

And each of those qualities are determined by WHO we love as we grow, and rewarded or punished as they see fit, according to internal judgements.

And so, we learn to fear a withdrawal of love and approval. And we learn to hate ourselves when we aren’t perfect, every time.

And why do we loathe others doing what we want to do?

That self-hatred turns outward as well. On others showing the qualities we’ve been punished for. We hate those who live our dreams. Those who have conquered the exact same fears that hold us back.

And those feelings are not so easy to shake or to overcome, even when we want to, know that they are there.

I mean, sure, some do. Some have an internal fortitude to go against the grain from the get-go. Some learn that later in life (that’s me). Some are still busy trying to please everyone, and are all wrapped up in so much hurt and fear that they can barely be human, much less themselves—they don’t know who themselves is.

And for those on the others side, saying, “Come on over. I promise, it’ll be better,” and not understanding why it’s SOOOOOOO very hard for them to take that step, well, I can only relate this story:

I was visiting a friend in Nashville in January, and I got to try Virtual Reality interaction for the first time. One of the scenarios I found myself in was standing in a steampunk city, at least 100 stories above street level, on a platform, maybe 5 feet by 5 feet, looking down.

And I could not step over into “thin air.”

I KNEW my physical body was on carpet.

I COULD NOT step over.

Next time, I know I will. I had to get used to the idea.

But in that moment, I could not…

And they cannot, either. No matter what they KNOW. No matter how you encourage them.

Until they get used to the idea.

And stop, at least a little bit being afraid and hating themselves.

Because another way our loathing expresses is at people who exhibit qualities and fears we USED to have, or worry we still do.

And yes, there is a difference sitting in a Paris sidewalk café writing, knowing that despite the late hour here, those back home are just starting their days. Ah, I hate to be leaving tomorrow, but I love that I’m heading home soon.