In the past couple of days, I’ve had several people make similar remarks:

The women I have most often met in the lifestyle so far have psych disorders and diagnoses.

All I’m looking for is a sane, single, dominant woman to do perverted things to me.

I find it fascinating that even those in the lifestyle themselves are making comments like this.

Because the crazy they are most often speaking of is behavioral, rather than clinical.

So, good news! We’re not crazy—clinically. Or, at least, no more crazy than the rest of the world, and possibly a lot less.

That said, there is another angle to look at.

And that’s not meant in disparagement. After all, I’m here. And I love newbies. Meeting them, helping them learn to navigate their desires, fulfill their needs and accept themselves and others.

ACCEPT THEMSELVES AND OTHERS

And that’s the key.

In other words, the people who may or may not have fit in in the junior high cafeteria (although blending skills are heightened in many deviants), but who never felt like they were truly themselves or understood.

So, they come to kink.

And those who stay find their home.

And yet, when they come in, they are often nervous, maybe even have social anxiety (never fully feeling like you fit in will do that to you), are quite probably geeky and socially awkward, maybe a bit terrified, AND they don’t know the social norms and lingo of this new life.

Add to this that they may also be JUST finding the place they might fit in after a lifetime (whether they are 19 or 57 doesn’t matter—never fitting in is hard at every age), and they want to do ALL THE THINGS!!!! NOW!!!!

Which is, really, kinda crazy.

Those that stay, and learn to accept themselves, and build their tribes, and settle down into their own friendships and loving relationships and kinks, and find they can accept others for exactly who THEY are as well, well, they aren’t really crazy anymore.

At least not in the ways I think people usually mean when they talk about crazy in the scene.

There is more than one way to de-fur a feline, as my roomie says, but here are some of the suggestions that have worked for me:

Don’t BE the crazy. Many times, the people I get these sorts of comments from are the ones I see as having their own issues that they are projecting onto others.

If you meet an asshole in the morning, that’s bad luck, as they say. If you meet them all day, than you’re the asshole.

Please understand, I am not making light of mental disorders. Not at all. I am pointing out that we are all human, and we are all in this together, and having a diagnosed mental condition is not the same as “acting crazy,” which is what most people refer to when they talk about this.

Got A Problem? Hurting? Maybe You Need To Read This Today.

I get it. I do. I have so many problems that I’ll be busy now until the day I die, and still not overcome them 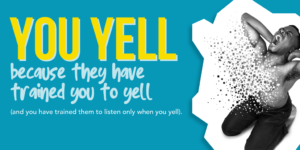 I told someone the other day, “I’m a bit of judgmental asshole when it comes to dog training.” I am. Just a few minutes before, 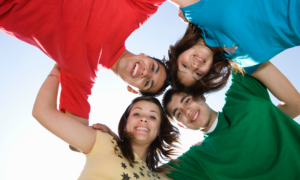 I Am Thankful For Consent Education

I am thankful that our teens and young adults grew up with a different education on consent and what it means than I did. I

“One of the saddest things in the world is watching someone’s true colors ruin the picture they painted in your head.”

One of my tribe sent this quote to me. She knew I would have opinions. And I do. This is utter caca. A huge steaming

PrevPreviousWhere Does The Kink Go?
NextWhy Do I Have To Hate You To Fuck You Like That?Next 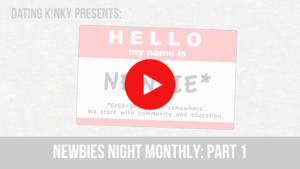 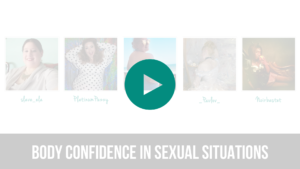 Listen to the webinar! MP3Chat Transcript: ZIP Links from the show: Platinum Puzzy has recently rebooted her podcast! And our very own Nookie Notes was 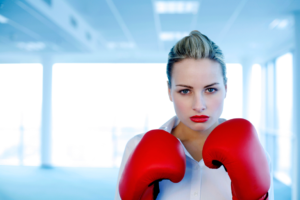 On “Fighting” For My Sub…

A few years back, I wrote a piece, Trying To Steal My Sub, Cunt?, in which I wish said thief good luck in their efforts. 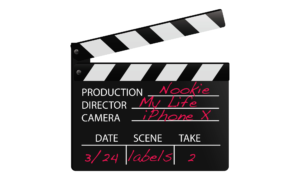 On FetLife, of all the labels to choose from, I am a kinkster. On my kinky dating sites, I am a dominant. I also identify