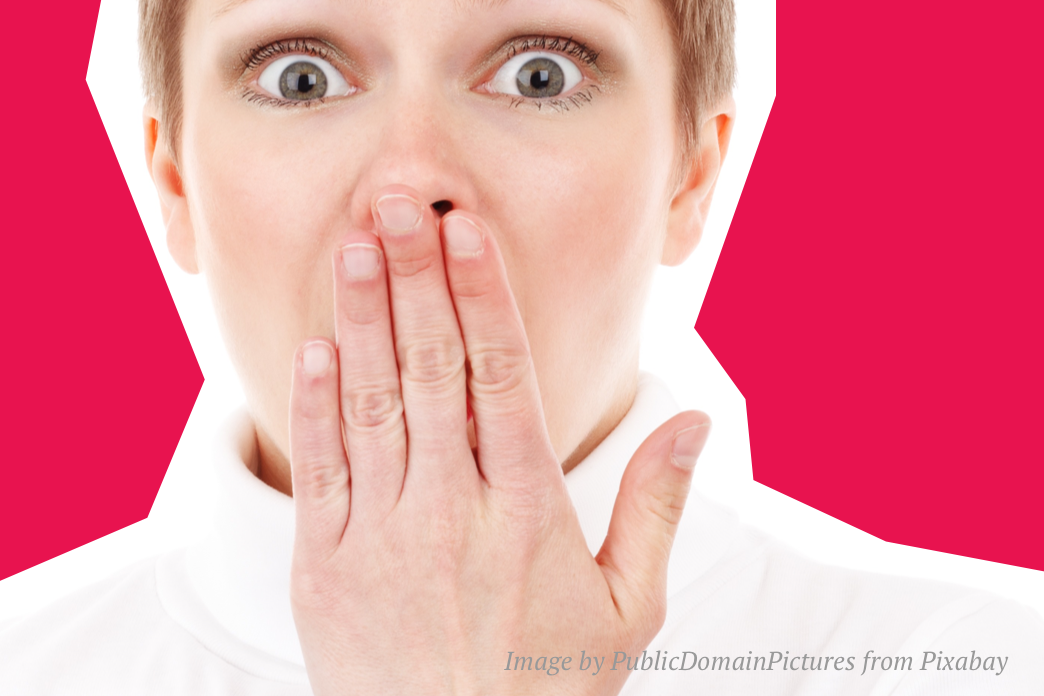 I did a slow blink.

And I shook my head.

The group of people I had just joined laughed even harder.

It’s amazing how a snippet of something out of context can completely change it’s meaning, isn’t it?

And I took that WAYYYYYYY out of context.

It was not at all what I was thinking it was about.

And as someone who communicates, and teaches communication, including things like exformation (the stuff inside our heads that make us define and experience the same words or concepts differently human-to-human), I should know better than to take certain things out of context.

Like a clip of a movie written by five men (including a black man and a jew) poking fun at bigots and racists of all sorts, and showing how another white man and a black guy get one over on the KKK…

Well, I was fooled by the curse of knowledge.

I know all that.

I was also taking it way out of context and ignoring the exformation that might cause others hurt.

So, I’ve replaced the clip, because that’s the right thing to do.

And I’ve placed an explanation below the original where I’ve posted it, so that my mistake is acknowledged and corrected.

So, I leave you with this.

Oh, and that opening statement?

SOOOOOO far off, I was.