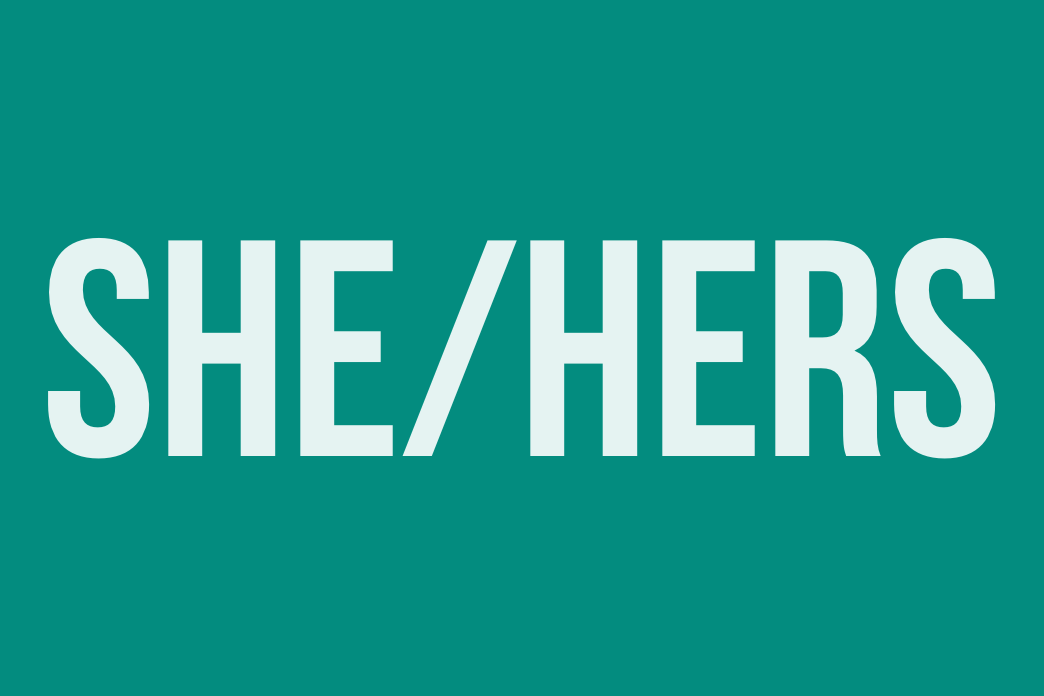 It’s that simple to put people at ease. In just a few words, you can offer someone the opening to tell you about themselves and their gender identity in a (presumably) safe way.

On December 4 of last year, I responded to someone asking a question about pronouns:

“Hi! What’s your name, and what are your preferred pronouns?”

And I was told (the information had not yet made it to me) that asking after “preferred” pronouns suggests that they are not “real” or “true” pronouns.

And it was suggested that we also offer our own.

I admit, it’s a habit I’m still getting into. I’m one of those people who have a hard time creating new habits, so it takes a lot of conscious effort for me.

Especially when, as in this case, I have the privilege of there being no major consequences to me when I forget or slip up.

But I still work on it.

Because I like the feeling of offering people the safe space of my company by showing them in a few words that their gender (whatever it is) is welcome in conversation with me.

Oh, I know that many of you think this is utter BS. Far too many people in the world thick the Earth is flat for my tastes. But you know what? That’s your choice.

It’s just a shitty choice that erases other human beings.

My choice is to not only not erase people, but honor us in all our wonderful variety.