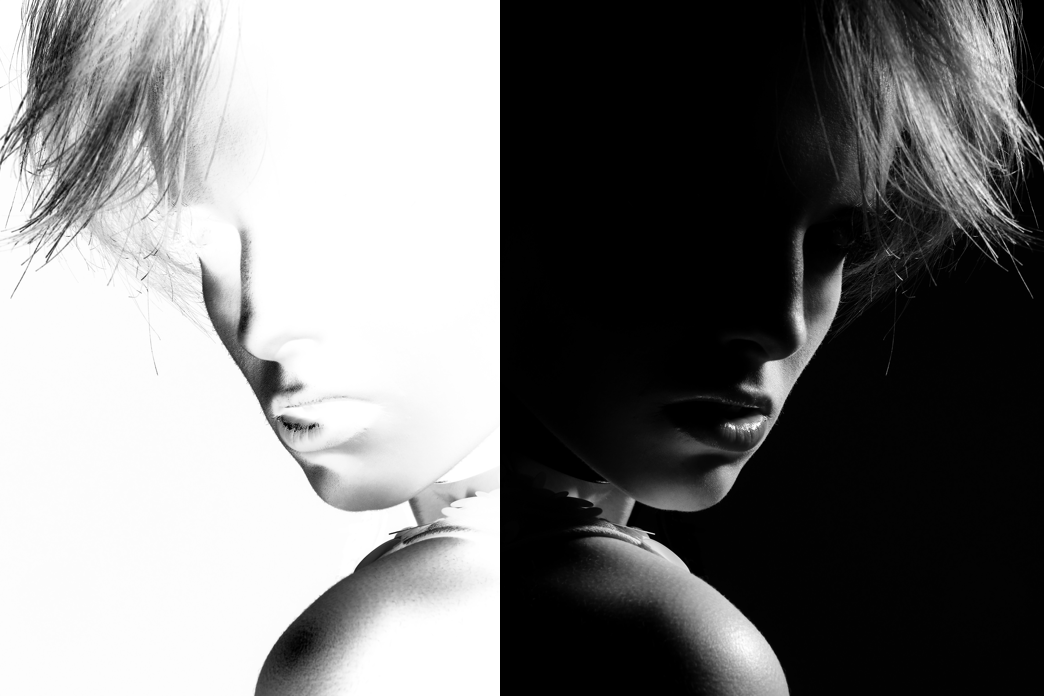 A quote from a forum I participate in for men:

“If a man rejects Nice Guy-itis, yet has no other option to turn to than to embrace Bad Boy-itis, if his only choice is to give up the Victim in order to be the Victimizer, then that is the option he will end up with, like it or not.”

My first read through on this idea left me thinking that a recovering nice-guy’s only option when rejecting his victim mentality is to adopt the victimizer persona.

Im guessing that the other option that is implied when it reads “has no other opton” is: “the wholehearted man” that Brene’ Brown speaks of. The man that has a “shame resilience”. A man that allows himself to move forward and act on his desires, regardless of the trauma he may have endured and the shame it caused.

So, Im guessing that a guy has to work through the notion as written:

He can then adopt the other option, the liberating mentality of wholehearted man. a man who acts on his desires not allowing the shame messages to rob his happiness. One who gives of himself and truly does not expect anything in return.

Black and white are useful, because they are extremes. People understand them.

Some will live the life they are given fully.

Some will reduce it to 50 Shades or B&W.

You get to decide which you will be.

Image by engin akyurt from Pixabay