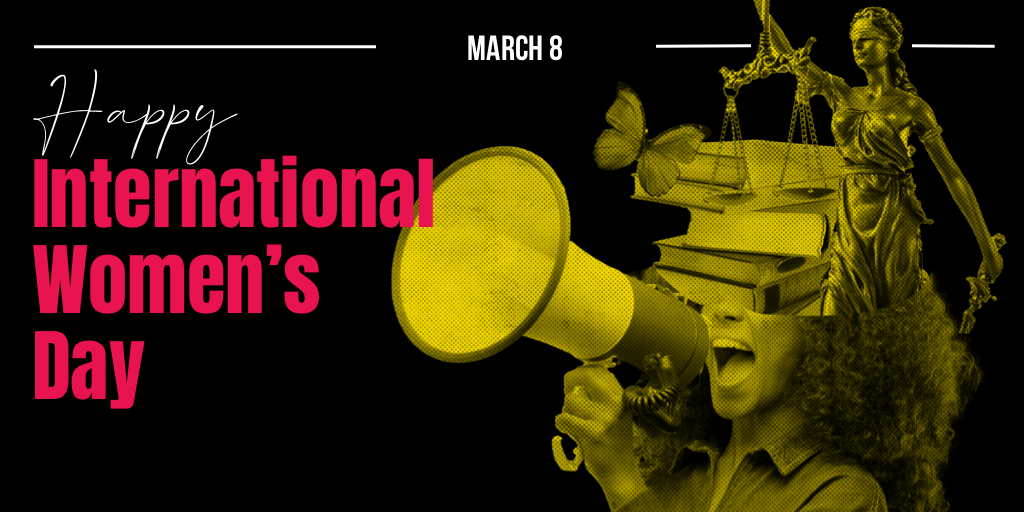 Here at Dating Kinky, we believe in celebrating and lifting women.

We are a woman-owned business, and focus on centering diversity in everything we do.

In fact, I’m going to tell you something that I hold as critical to our growing success:

We are built for non-cis-het-men.

Which may seem pretty sexist. I know it sounds cringe to me event say it. And yet, I have nearly two decades online in kink and dating spaces, and nearly all of them are run by and for men.

Men will pay desperate amounts of cash to access…whatever. Maybe not you. But men. Men pay the biggest parts of profit in sites geared towards kinky people, sex-positivity, and poly.

They want to objectify others, stomp around (virtually) with their privates swinging, and generally treat non-men online as fetish dispensers.

And I think that’s enough of that.

So, I’m focused on building a site and app for women and other non-men. That centers consent and control over the online experience. That encourages friendliness and acceptance. And makes it easy to report icky behavior.

That may sound sexist, but really, I want to create a site where men looking to authentically connect with women and men and other genders ALSO feel comfortable, because there is no double standard.

If women don’t feel immediately defensive and creeped out by the sausage fest that is most online kink and dating sites. If all genders are treated fairly, and encourages genuine engagement and openness…

Well, it’s better for everyone.

And some of those problems that men have online? Well, those get solved, too.

All because of women like me and the amazing women who support DK and have offered their suggestions over the years.

Kinky women. Women who love sex. Women who want to meet others for kink and sex and…well, whatever.

Because by celebrating women, we lift us all. 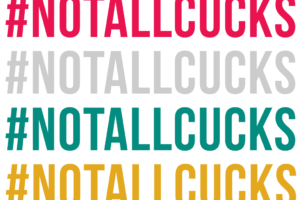 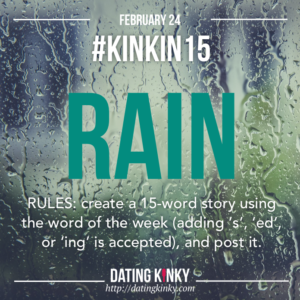 The word of the week is “rain”. To participate, create a 15-word story with rain, rains, rained, or raining. I can’t wait to see your creativity! *smiles* 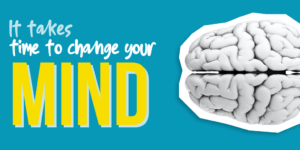 One of my favorite sayings about behavior modification is that to modify someone else’s behavior, you first have to modify your own. Which is not 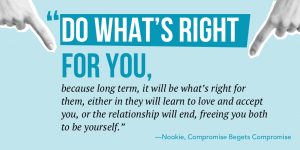 PrevPreviousPeople are often dishonest in ways that hurt THEM more than others.
NextFor the Kinky Fuckery…Next 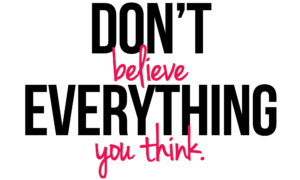 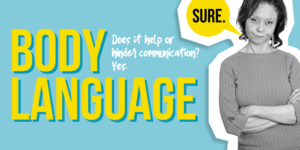 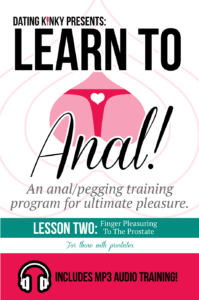 It’s Friday, so I’m going with something a bit light and fluffy (that may end up being anything but… late-rage runs deep in many…). I’ve