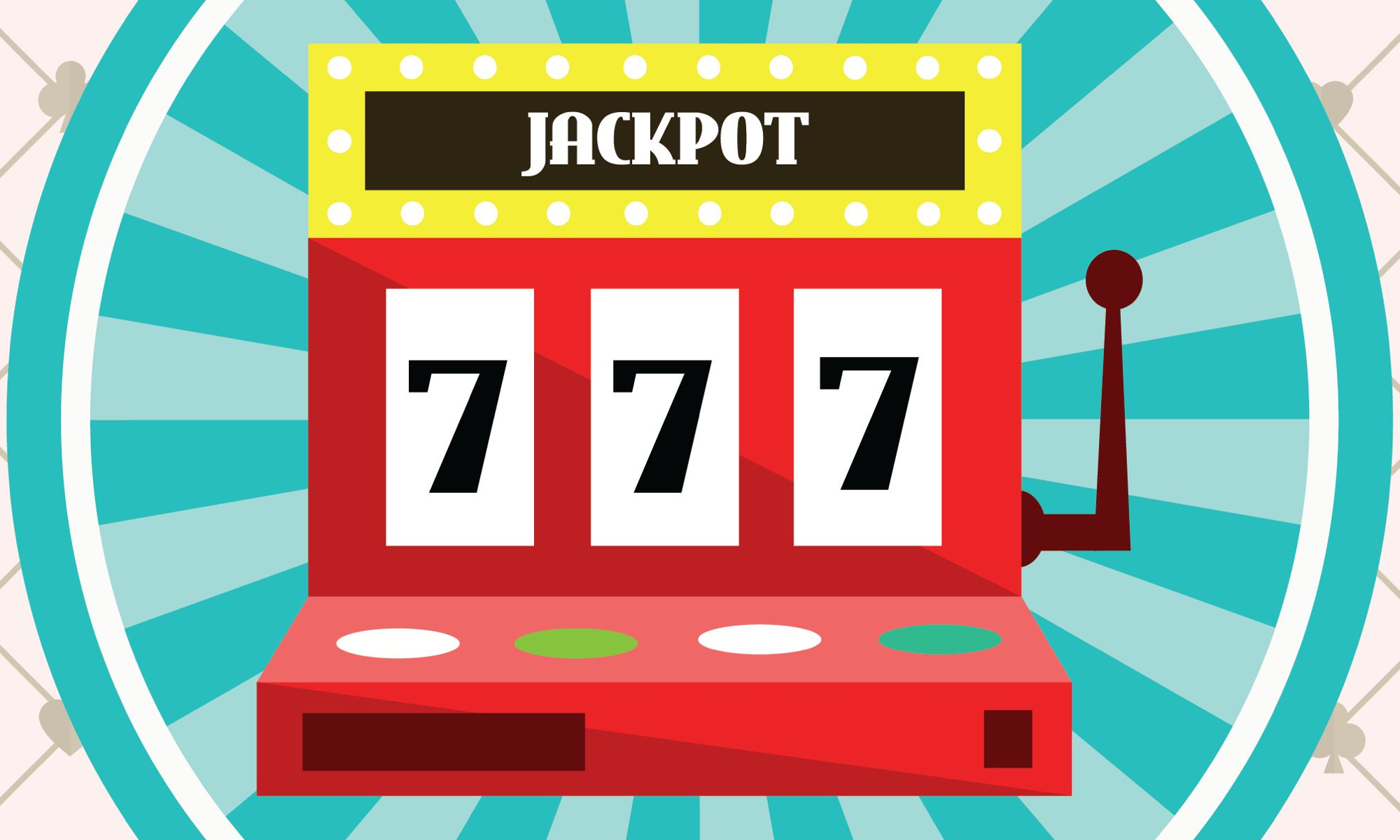 What makes a dominant decidedly un-dominant?

It’s not just dominants that often stink of it. It’s any one, of any role, any sexual orientation, or any gender who thinks that sex or a relationship is something they get for doing or saying just the right things, in the right sequence.

It’s not about doing.