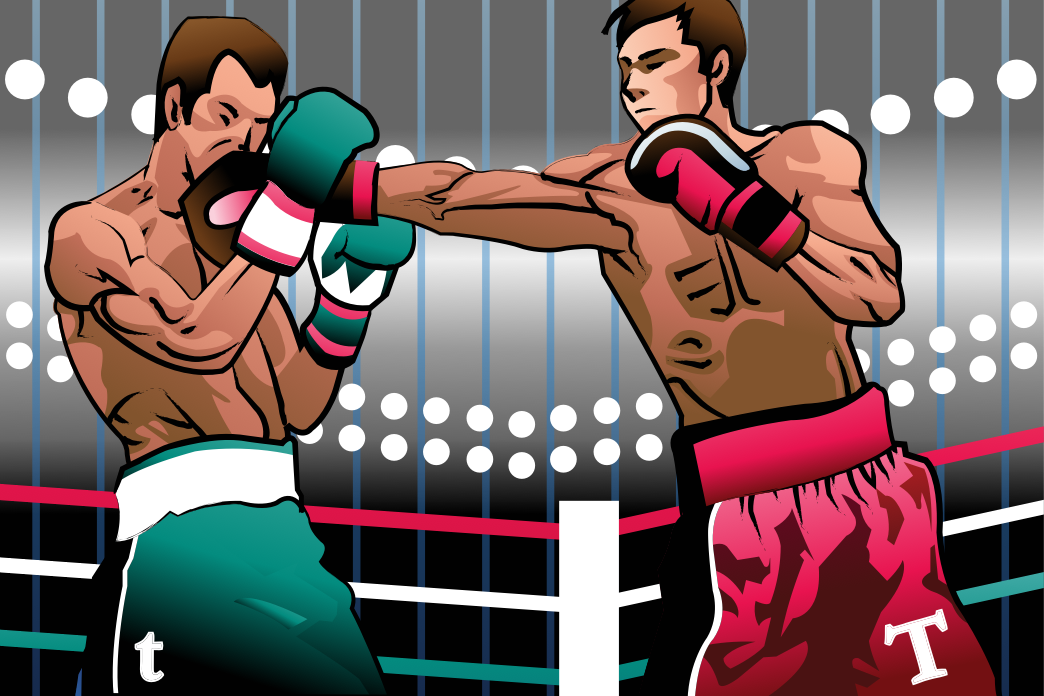 When we watch a movie, we can feel our emotions being manipulated.

We can feel the tug of our heartstrings. We can cry. We can laugh.

All of this is true. We are truly feeling those things. They may be a result of manipulating a situation.

That does not make them less valuable.

However, they are not the TRUTH. More like a symptom of it.

The TRUTH of who I am is what makes those small true things possible.

It is my foundation. My home base.

I can travel and have adventures in true things, while always coming back to my TRUTH.

I thought this thing some months ago, and I put it away to write about at some point.

And as I pull it out today, I think of two things: one kinky and one universal.

And yet, during a hot scene, I will say all of those things and more. And I will mean them. And they will be true.

And because they are true, they will burn him. Humiliate him. Make him feel weak and fulfilled, and submissive.

And for him, in that time, those feelings will be true.

Later, he’ll sass me and wiggle his but, and quite possibly break someone else on the edge of his own dominance.

But right then, that is true, and it is good.

TRUE feelings and the meaning of validation…

This is a more universal example of true versus truth.

One night, back when I was married, I woke up alone at about midnight. My husband was not in bed with me. I wandered around the house. No him. I looked at the car. No him. What was I to think?

I got a cabbie who admitted to picking him up, and said “He was a bit tipsy. I took him somewhere. I don’t want him to get in any trouble, Miss.”

Which made no sense. Where would he go tipsy at 11:30pm? Why would the cabbie telling me where he took my husband get anyone in trouble?

By the time my husband came back home to find me wild-eyed and wide awake at 6:15am, I was in no good mood.

He had woken up and gone to our beach house to organize some stuff (we were moving in). He was tipsy, so didn’t want to drive, and apparently took over a couple suitcases and boxes, making the cabbie think he might be moving out.

And I had no reason to fret.

And yet, for six and a half hours, I had. I was upset, I was distraught, and I had no reasonable explanation for what had happened until he walked in the door.

All of those feelings were true to me, in that moment. I know they were true. I’d been feeling them quite strongly.

They were not the truth.

And yet, even knowing that, it took a while for them to go away.

AND that trauma (for lack of a better word) etched itself into my brain. I remembered my fears—even as I remembered that they didn’t actually exist in truth.

THIS is why we validate people’s feelings, even when they are not the truth.

Because for them, they are true.

We don’t have to agree.

We can, though, validate.

“I bet you were really upset when you couldn’t figure out where I was. I could have left a note, I’m sorry.”

“I wouldn’t ever leave you like that, and nothing was wrong. Weren’t you being just a bit ridiculous?”

Maybe I was being a bit ridiculous IN HINDSIGHT. After all, now I know what happened.

When it was happening though, what I experienced was not the full truth, and it shaped what was true for me.

So, there you have it.

The difference between true and truth.

I’ve written about this once before, when I was first exploring humiliation play, and learning more for myself the difference between true and the TRUTH.

Have you had any experiences like this where what was true and the TRUTH were different beasts entirely?