The Value Of A Single Thought And A Small Possibility 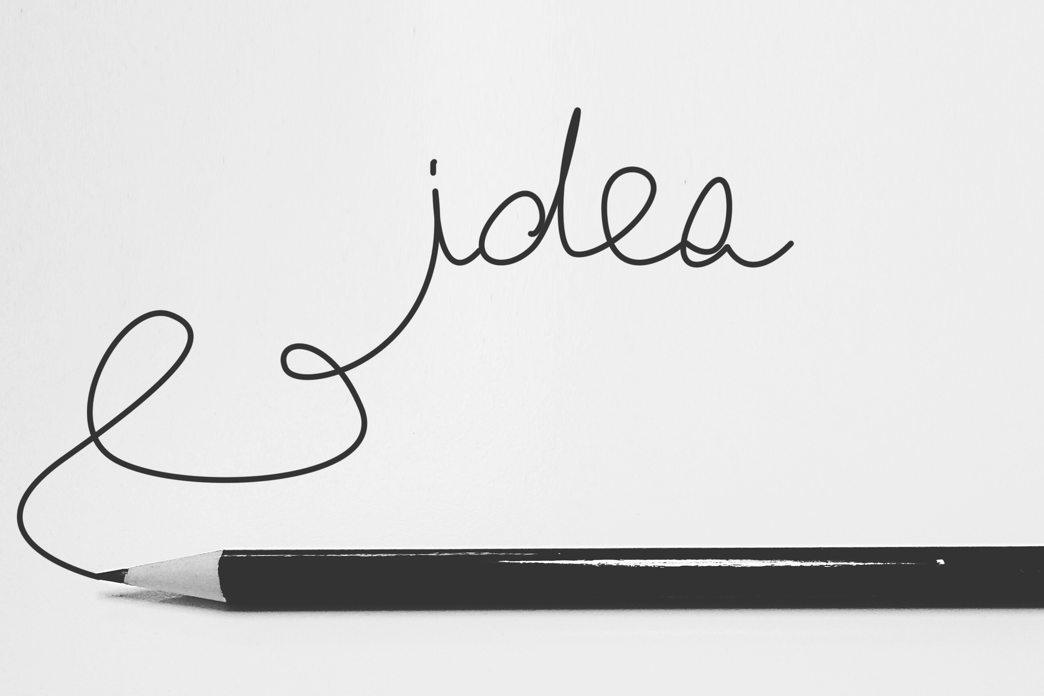 This weekend, I was at a costume party, in conversation with some friends, when one said (I’m paraphrasing), “I don’t always agree with what you write, I often don’t. You do make me think, though.”

I replied that that’s all I want from any writing I post. Is that people stop and think. That whether they agree or disagree, that it’s done with thought, with intention, not simply progressing habitually.

I never discount the value of a single thought or a small possibility.

Not that I’m saying the majority of people (who are not already living or trying to live whatever topic I’m writing about) will immediately change their ways. I’m not.

After all, I haven’t convinced many of the people I’ve sparred with in comments over the years.

However, my writings become thoughts for everyone who reads them.

For some (very few, maybe one), a writing will be a BIG MOOD, and they will mull it over and think it through and begin to practice the skill or the action I offer, a single read moving them from unconscious incompetence to conscious competence.

Of course, that’s just an ideal.

They now have an idea of something they have not been practicing. They know it is there.

A way of thinking.

Many will not be able to help noticing others living in the same way, or possibly in exactly the opposite way, and that will, in turn, shed a small light on their own lives.

MOST readers will forget it. Maybe forever.

Some will forget, but it will work in the back of their minds and pop back up at a better time in the future.

But that’s all it takes to change a life, sometimes.

A single thought. A very real, however small, possibility.

Image by ElisaRiva from Pixabay