My writing yesterday about telling the truth brings up a recurring theme.

When is it a lie to omit a full truth?

I’ve written before that it’s a lie when omit the full truth when you know it’s pertinent to the other person, and you do it to avoid consequences.

I still stand by that.

But, how can we tell, really? I mean, I can justify damn near anything, when I need to, and that makes for a very slippery slope.

So, when is omission not a lie? When is is RIGHT?

I have a few suggestions:

When it’s none of their business.

And this is often when we lie easily. because it’s an intrusion for them to ask, and we resent it, so we lie, instead of simply saying, “That’s none of your business,” or telling a partial truth.

Example: I go to a “Slave Hunt” in the spring. Once, a business associate asked me what I did over the weekend. I said, “I went out into the woods and hung out with friends. We camped and told dirty jokes around a fire.”

Not all of the truth.

Because, frankly, that particular business associate had zero need to know that I flogged a naked “slave” tied to a post, surrounded by over 100 other like-minded people.

When it’s not your truth.

If it’s not your truth to tell, omitting it is not a lie.

However, I will say that there have been times, I have said, “I would ask _____, they know more about that situation than I do,” or “_____ dated so-and-so, perhaps they will have some insight,” without going into detail about why.

When it’s a risk to your life and liberty.

This is difficult, but it must be said. When telling the full truth would put you at risk of losing:

I’m sure there are others. Perhaps you can add your own.

Just to be clear, I still don’t advocate lying. However, there are many ways you can tell the truth and not give it all away.

In fact, there is a word, paltering, which specifically applies: Telling the truth while misleading others, or leading them from a dangerous (to you) thought process to another.

There is a series of fantasy books, The Wheel of Time, by Robert Jordan (and Brandon Sanderson) that I used to read (and re-read the entire series) every holiday season when the new paperback would come out.

There was a sect of characters who could physically not tell a lie. It would not come out of their mouths… and yet, they could mislead and misdirect with the best of them. More, even, because they were know to be 100% truthful.

It’s a useful skill to have for those situations when it’s called for.

And yet, know your intentions.

Because lying with the truth is just as insidious as a flat-out-lie, and can seem even more harmful to those victims when (if) they discover it.

What are your thoughts on lying by omission? 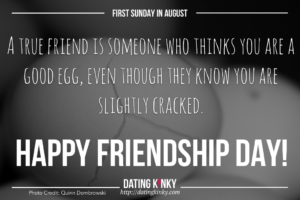 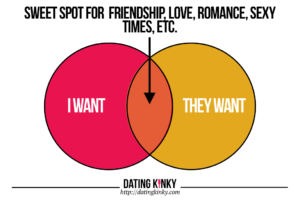 Relationship Anarchy Has The BEST Ideas!

Now, don’t get me wrong. Relationship Anarchy are not the only way to do it right, and in fact, many practitioners probably screw things up 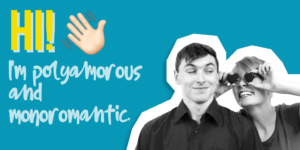 You know what I get a lot? “I’m curious about you saying you’re polyamorous and monoromantic. How does that differ from swinging?” Or something to 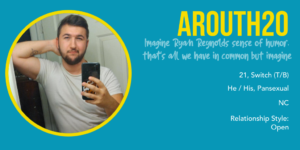 Arouth20: Imagine Ryan Reynolds sense of humor, that’s all we have in common but imagine

PrevPreviousBut! But! You’re Not Helping Me!
NextDon’t Say You’ll Change…Next 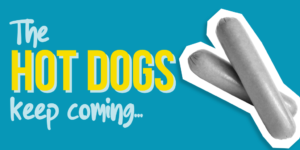 It’s so common, it’s a meme. A feminine-presenting person joins a dating site, and suddenly hot dogs are thrown at them. Offer after offer pours 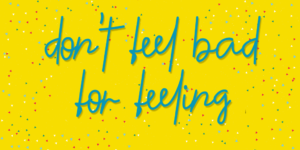 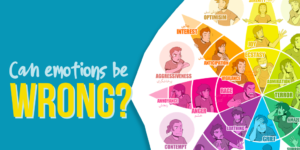 Can emotions be wrong?

I say no. Because emotions in my mind are simply feedback. They are not good or bad. They simply are. They are information. And like