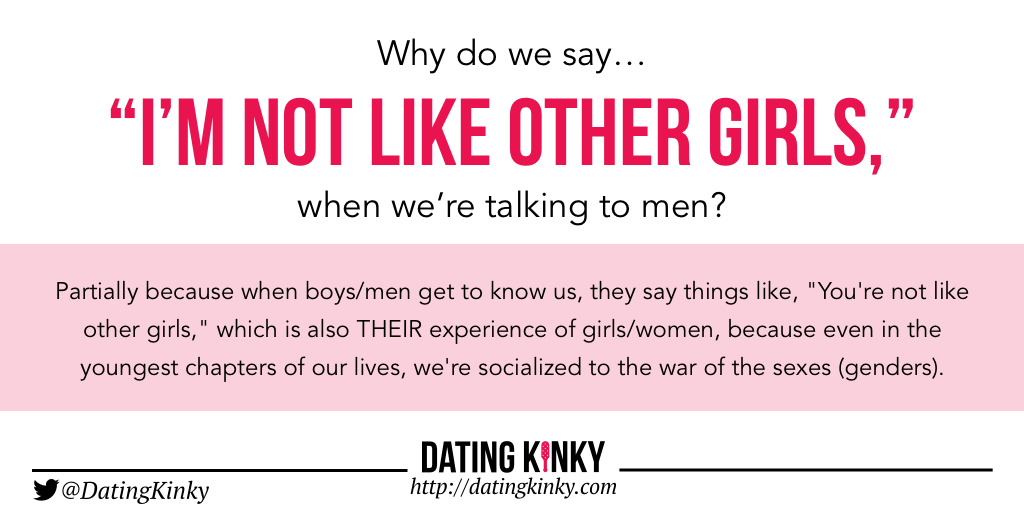 I’ve said it. And meant it. Because when I was younger, I was a bit of a loner and a lot of a tomboy, and I hung out with guys, and that’s what they told me.

I also didn’t see a lot of “me” girls and women on TV, in books, or in movies. If I did, they were singled out as anomalies, and often said they were not like other girls, or someone one (several someones) said it to them.

It’s obvious, now that I see it.

But when I didn’t, it was just a truth. I’m not like other girls.

This applies to HUMANS. All humans.

This is a complex question.

We compare ourselves to others of our gender because we’ve been socialized to believe that love and dating and connecting with people are competitions, and that we have to stand out and be different.

It’s true in some ways. We do need to stand out. But not against others of our gender, but in ways that will attract the partner we want. And if we are totally rocking the gender norms, then we want a partner who loves that about us, right?

We compare our gender to others because we’ve been taught that there is a war of the sexes, and we have to win, or we’ll lose and die bitter and lonely.

And again, this is EVERYWHERE.

I saw a meme on social media the other day. It said something like “women think more about what men think of them than men actually think.”

It was posted by a man.

And it’s bullshit. A huge heap of it. Internalized sexism and misogyny and misandry all rolled into one package. It’s not offensive. It’s not true. It’s just sad. Claiming that women worry too much, and that men don’t think at all.

So, we tell ourselves that we are super good at XYZ and our partner being an insert whatever gender is not, and we will just have to teach them to be more like us.

Or, not teach them, but instead talk down about them to friends and family, because that’s how insert whatever gender are, and we just have to live with it.

I’m 100% against this socially manufactured war of the genders.

People are people, and we either love them for who they are, or we do not.

And we need to stop trying to compare ourselves to others for gain, and simply be the best versions of our wonderful selves that we can be.

Yield Your Strength: Living And Loving As An Alpha Submissive

“You’re not submissive!” If you’re an alpha submissive, you’ve heard this enough times that you may even be starting to believe them. After all, you’re 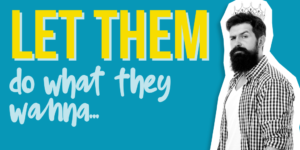 Let them do what they wanna…

Last week, I wrote, “Let dating become the place you use to unwind, to enjoy the quirks and company of others who share your life 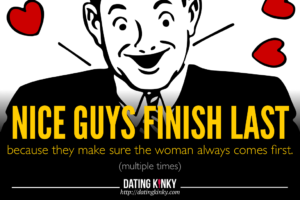 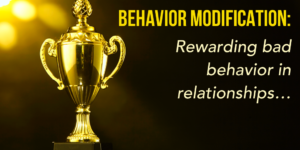 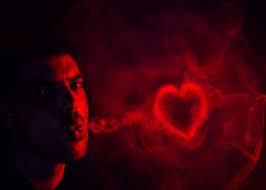 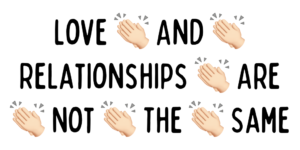 I see a disturbing trend of forcing everything about a relationship into the box called “love,” and then telling people they are not loving hard 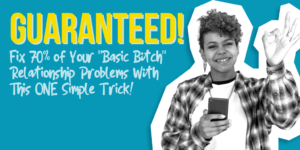 Guaranteed! Fix 70% of Your “Basic Bitch” Relationship Problems With This ONE Simple Trick!

Yes, that is mean to be link-bait-y. It amuses me to mock some of these things sometimes. And… I am also being pretty serious. Let 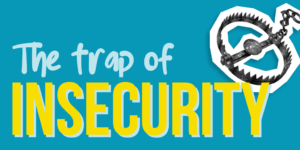 Recently on FB, someone posted about a kinky partner they were vetting. They really liked the person, and were excited for things to develop, but