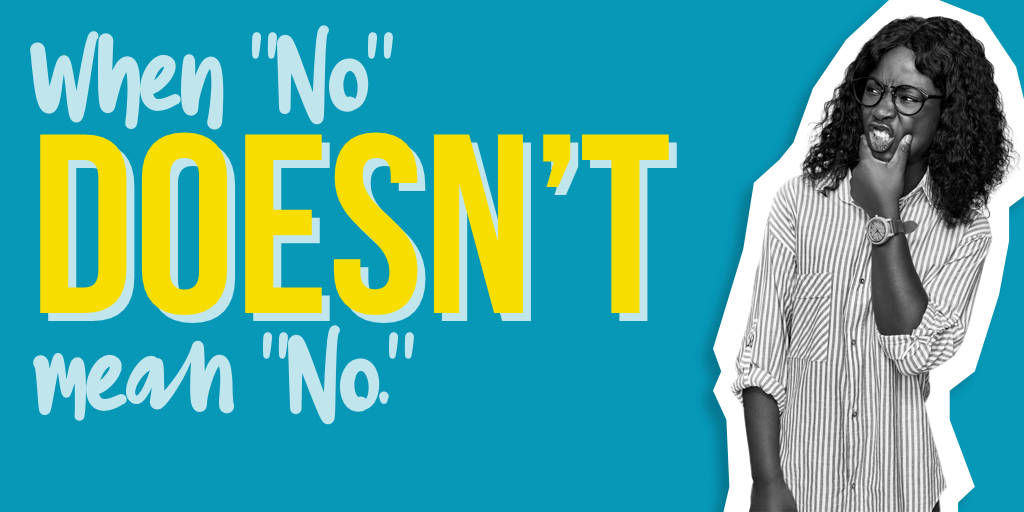 OK. I’mma be clear, here. I think this is sum bullshit, and I don’t do it in my relationships, BUT people do for their own reasons, and I’m going to explore this, so you have examples of how “No” can be used that is not actually “No.”

(Feels very “Depends on what your definition of “is” is, to me, but you do you…)

In Polish, “No” spelled and pronounced exactly that way is an affirmative response. It’s used less often as a direct response:

Polish speakers use “no” in conversation to show they are listening, as English speakers might use “Yeah,” “Sure,” “Uh huh,” or “Go on…”

NO! Means “I’m being playful!”

Some people like to play the brat in their relationships (whether power exchange or not). In those situations, “No” might mean “Make me,” or “Chase me through the house growling, while I giggle until you catch me and have your naughty, naughty way with me.”

In a case like this, I would suggest that you have a word that really doesn’t fit into most situations naturally that can be used to mean “No, 100%, absolutely,” so if there is confusion or an actual hard “no” needs to be uttered, that word can stand in it’s place.

Red
Snicklefritz
Asparagus
IMeanNO
Meatloaf (I’ll do anything for love, but I won’t do that.)

When something like this is negotiated and put into place in a relationship or a scene, it’s often called a safeword.

All of these are safewords I’ve encountered in my time in kink.

NO! Means “Oh fudgesicles, this hurts!”

In some cases, during intense kinky play, the word that comes out of people’s mouth is “No.”

It can be used in those cases as a sort of exclamation, even an utterance of “I don’t like that, don’t want it, but will also quite possibly enjoy how I feel when it happens.”

In mindgames and edge play, the “No” could be a part of the scene: “Convince me you don’t want this, or I will stop the scene,” when it’s something you do very much want, and hope will be part of the continued scene.

Again, in cases like this, a safeword is used.

Safewords are nice, because you really only have to agree to them once (per scene or per relationship, depending on your dynamics), and then you say “No” all you want without repercussions, until the scene, dynamic, or relationship ends or you safe word out.

The following not-No is not negotiated, and as-such, TO ME erode the confidence that anyone can have in the word “no” in their relationships and communication.

My answer is simple.

I take people at their word. If they say no, I take the no.

I would prefer to be wrong some of the time by taking a “No” to mean “No,” than to be wrong by thinking it meant something else. And frankly, if someone says “No” to me (without prior negotiation) and does not mean “No,” I’m going to bet they will not be a good match to me in communication styles and relating.

However, I can choose to engage in those games or not. And I choose not.

NO! Means “Prove that you want it.”

Some people use “No” as a way to gauge your desire and persistence.

“If you really wanted [fill-in-theblank], you’d have tried harder.”

I don’t play this game, and I don’t accept people playing this game with me. If I want something, I’ll say so, and give you a chance to consent or not. I expect the same in return.

My “No” is absolute. I made that clear in my previous writing.

In other words, if you interact with me, you can rest assured that my “No” means “No,” if I choose to not qualify or add explanation that invites further discussion.

Obviously, not everyone works this way

YOUR “No” is allowed to mean anything you want it to.

“Banana” can mean no. Or yes. Or “remember that time that we were at the zoo, and that money made a rude gesture with it’s banana?”

OF COURSE, two people (or more) can agree to something different.

That does not change the default.

Do you negotiate a safeword for play and relating, so that you can say “No” and not mean it? Or possibly put other agreements into place?

Do you keep YOUR “No” sacrosanct?

Do you think that language is far more flexible than I am portraying it, and I’m a stick in the mud? (I’m 100% OK with that.)

Ownership is always mutual (for me).

He is my sub, I am his Queen. I am owned as thoroughly as he. Equally, with different responsibilities and tasks. Were I to abandon 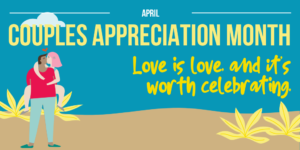 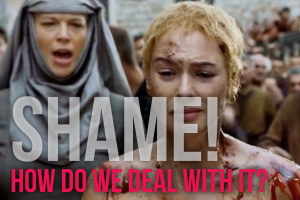 This writing is now available as a podcast episode! In the book I released this month, So, What Is Kinky, Anyway, one of the questions 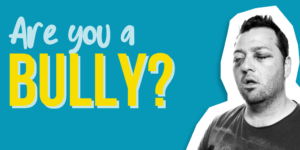 PrevPreviousWhat are you trying to get out of this conversation?
NextDo you violate your own consent?Next 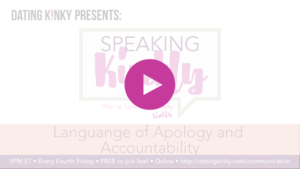 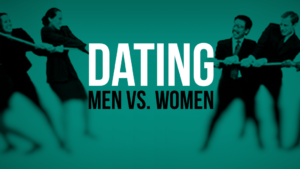 On a FetLife group about dating on OKC, the question was asked: Who messages first? According to a new study done by the OKCupid team, 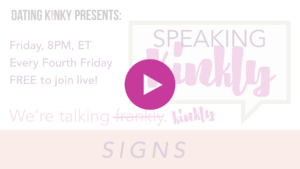 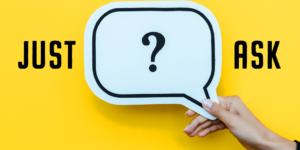