Why focus so much on the red flags?

Why focus so much on the red flags? 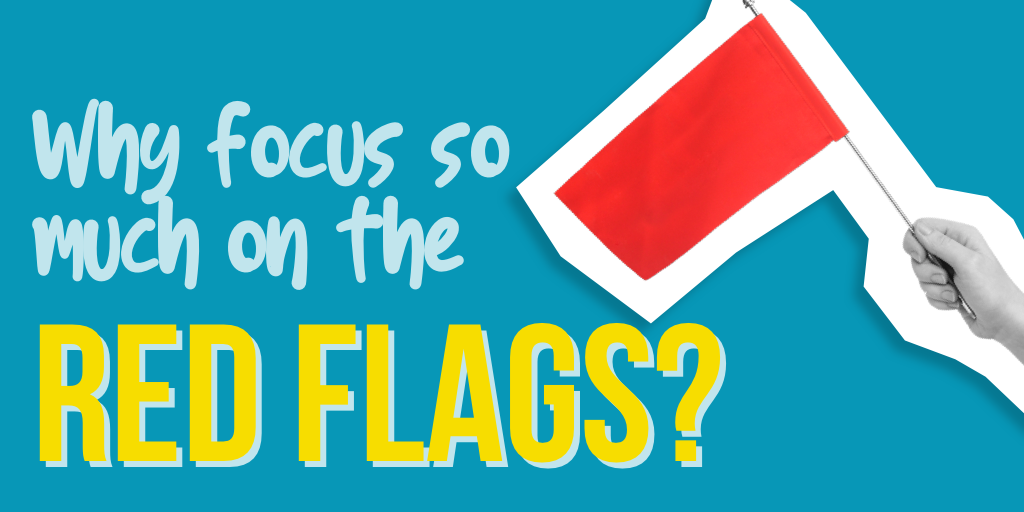 I sometimes like to point out red flag behavior, or things to watch out for in dating.

And inevitably, I get a handful of people complaining that “women” are always complaining about men and why don’t we focus on the positives for a change.

Well, today I’mma answer that for you.

First, when I post about shitty human behavior, I usually remove any gender references at all.

Why? Because I’m not a woman complaining about men.

I’m a woman writing about human behavior, and often those behaviors are genderless.

When you’ve been online as long as I have, you will realize that no gender has cornered the market in assholery.

Sure, some things are specifically gendered—usually because they are related to someone asking me a question or a conversation that was gendered to begin with.

But most are not.

Second, many people are not only not taught about the kinds of behavior to look out for growing up, many are actively taught to NOT see it as bad.

People not taking “No” for an answer are painted as “in love.”

People objectifying others are called “complimentary.”

People who lash out in anger are “sensitive.”

Many people are punished as children (and beyond) for not being “agreeable,” “nice,” or “polite” to others who push their boundaries. They are told that they are just being “selfish,” “mean,” and “rude.”

It’s an over-focus on the positive, that excludes negative experiences and shames them.

And so, they learn, essentially, that up is down and down is up.

I write to tell them that indeed, down IS down, and they not only should recognize that, but learn how to right themselves, to protect themselves from people who would tell them otherwise.

Third, by talking about these things IN PUBLIC, we can share our experiences.

It can help to know other people re experiencing/have experienced them.

It can help to finally understand why that thing that everyone told you was OK always felt NOT OK.

It can help to learn how people have handled it themselves.

It can provide support and a greater understanding.

And fourth, for those who have been guilty of the red flags, who genuinely want to be better people, they can learn.

And that is probably MANY of the people who are also learning about red flags.

Because there is not one human ever who has not down some pretty ‘ratched stuff, and who couldn’t stand to learn.

Do you agree? Should we normalize sharing red flags and negative situations, so that others can grow and learn from them?

Or do you believe that we should always focus on the positives, and only work to lift people up (can you lift someone up without ever acknowledging their dark bits)?

Thanks to a group I’m in, I got a treat this morning to a piece of outright male-wank-fodder drivel in the form of a writing 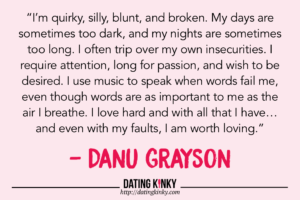 You Are Worth Loving

PrevPreviousBoundaries are sexy AF: Physical Boundaries
NextThey Don’t Tell You Because You’re Not Safe, Part 2Next 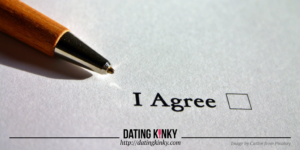 I’ve been writing. And editing. A lot. Not as much as I should be. In fact, this COVID things has had me in a bit 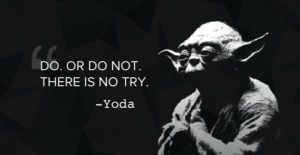 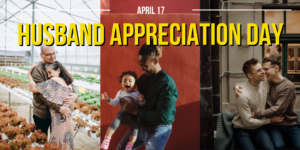 If you have a husband. Today is a great day and a great excuse to show some appreciation for all that they do for you.