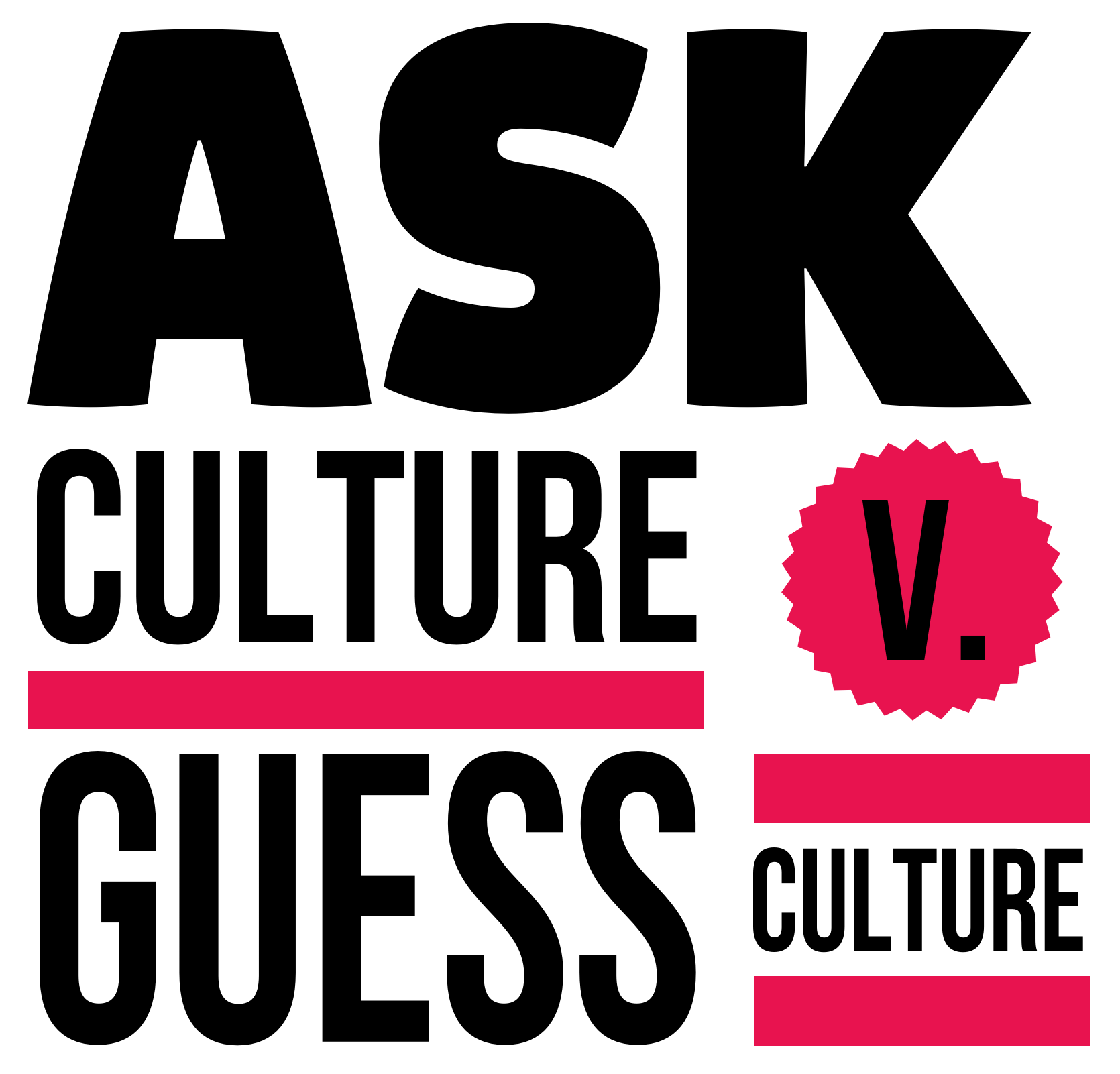 Have you ever done this?

I mean, in kink, we ask near-strangers which pronouns they want us to use, or what gets them off, but the things we assume FAR outweigh the things we get concrete information for.

On my calendar for today was a topic about “Ask” versus “Guess” cultural behavior, and as I followed my referenced links (one of my own and one to a comment on a writing that had, in turn been linked to in a comment on one of my writings), I was reminded of a conversation I was having yesterday.

Someone who had commented on a writing asked:

“When do you think it’s OK to lie to your friends?”

To which a back and forth discussion ensued with lots of examples as justification of why it’s OK to lie or at least prevaricate with friends.

“What if they already bought the hideous outfit?”

And I kept saying I don’t think it’s right to lie to friends, ever.

To be clear, that doesn’t mean I never lie. I do. No humans are 100% honest. But I seriously restrict my lying the way an addict restricts their fix, doing their best to stay away from that evil siren. Because I was a liar.

But that’s neither here nor there, because my friends and the people that hang out with me LIKE the fact that they can count on me to tell the truth, even when they don’t want to hear it.

And while I will sometimes force a truth on them, they also know that most of the time if they don’t ask, I won’t tell.

Which brings me back to this conversation I was having. While this commenter was trying to convince me I was wrong, I had no interest in convincing him he was wrong, only wrong FOR me.

I choose not to lie.

I want the truth.

“Yes, those jeans make your ass look fat.”
“Yes, your ass is fat. Those jeans are not flattering.”
“You’ve not been the most loving person, ever the past few weeks.”
“Frankly, you’ve been kind of a bitch.”

The other reason I don’t lie to my friends is because every close friend I have has stated unequivocally that they want honesty in their lives and from me.

If I’m going to call them by their preferred names, use their correct pronouns, and respect their body autonomy, then I can damn sure make every effort to tell them the truth, even when it makes me uncomfortable.

Sure there are people out there who may prefer a pretty lie over an ugly truth. Who may choose avoidance or prevarication over directness and honesty.

However, don’t you think you should find out which of those kinds of people your friends are, and allow them to choose whether you lie to spare their feelings, or tap dance around touchy subjects?

Unless you know that you’re going to lie anyway, in which case, don’t bother. 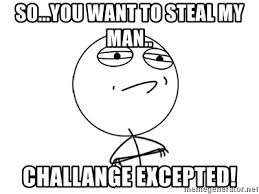 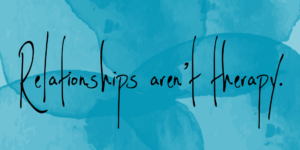 Not saying relationships—the right relationships—can’t heal you. They absolutely can. In fact, they can do more for you than therapy in some cases. Some. Maybe 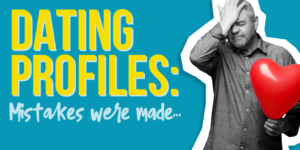 Dating Profiles: Mistakes were made…

The biggest mistake people make in dating profiles is thinking that people want YOU. Your profile is merely a placeholder. The communication is merely a

PrevPreviousYou Had Me At: incredible food, kinky sex, hysterical laughter, and passionate love.
NextTouch Is Not My Love Language, But It Is My CoreNext 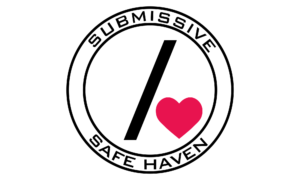 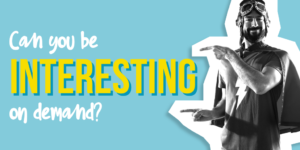 Can you be interesting on demand?

In the getting-to-know-you stages of connecting with someone, I often say: “Tell me something fascinating about yourself.” 9 out of 10 times, people are at 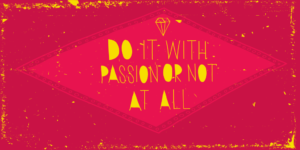 Literally. For me, a lack of passion translates into a physical pain. A deep ache. A weariness. A sort of malaise that keeps my energy