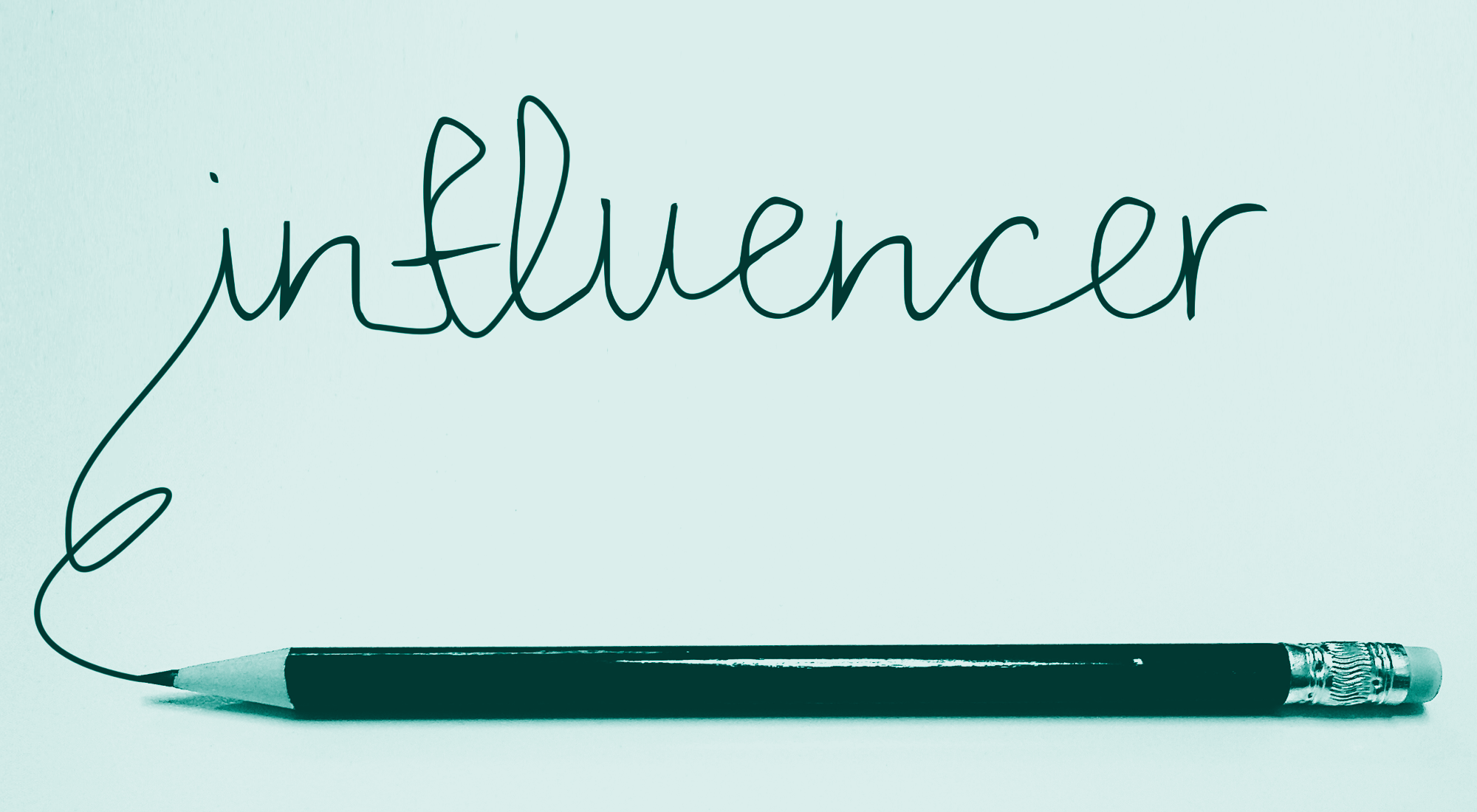 “Oh great and powerful dominant, bestow upon me the blessing of your attention, the sunlight of your love, and the always-correctness of your counsel.”

Actually, I don’t know about y’all, but as a dominant I get first messages like that every day.

It’s not THAT great.

Because any dominant knows that’s not influence. That’s fetish delivery.

Which has it’s place.

But it’s not where I (or most dominants I know) really get off.

That is in power. Influence. Desire.

And the counterintuitive thing about influence is that the more you are seen to accept influence from those you love and trust, the more influential you are in return.

No, I’m not saying that your subs should top from the bottom (although I do have opinions about that, of course).

I’m saying that the most powerful dominants (and people) I know are that way because they learned their people. They were influenced by who they are and what they love and how they react, and responded with a power exchange relationship tailored to the individual (even when that means seemingly treating them like a nonentity).

When things go awry (things never don’t ever go awry), they listen to feedback—they even ask for it and encourage it—accepting ideas and suggestions on fixing things, rather than putting up an impermeable wall of domliness around their egos.

They accept influence. And it grows their power and influence.