She Needs to Know That You’re CAPABLE of Cruelty 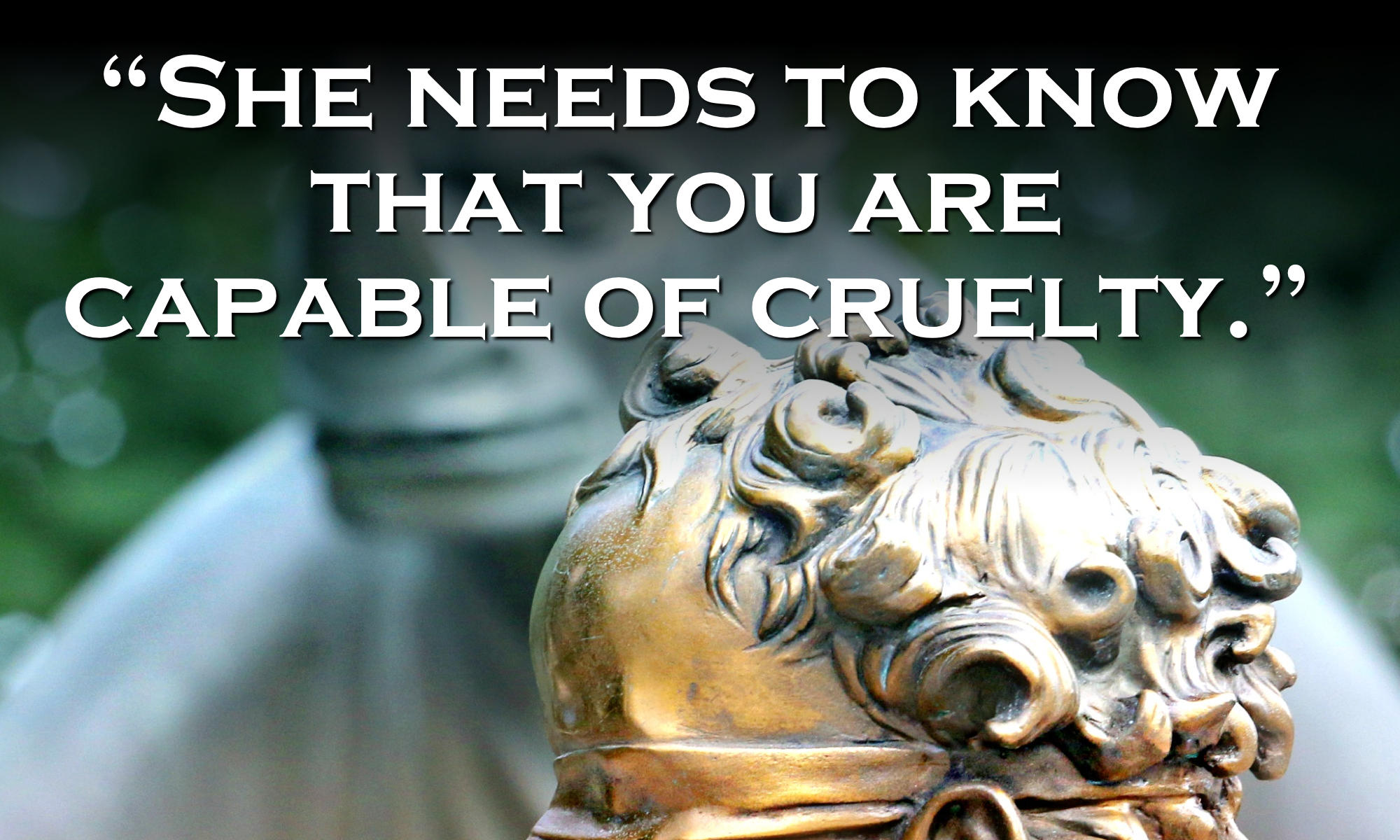 “It is better to be feared than loved, if you cannot be both.” –
Niccolo Machiavelli

That doesn’t sound like a relationship I’d like to be in, either as the giver or reciever of fear, but there’s a kernel of applicable wisdom in there.

Awhile back (I wouldn’t recommend this) my first scenes with a few women were very severe and in every case, we developed interesting relationships that had legs. That was probably part luck, but there was more to it than that. From the outset, my willingness to be brutal was never in question

Submissives aren’t going to take your sweetness very seriously if they don’t know there’s a spine and some claws in you. Sweetness will be interpreted as yearning, and once you’re in the yearning position, you’ve probably lost the D spot for good.

Brutality and severity needn’t be constant. Speaking for myself: Those aren’t things I’m up for more than occasionally, but they can’t be nonexistent

Image by klimkin from Pixabay