The Way We Were, AKA The WON TWOO WAY™ 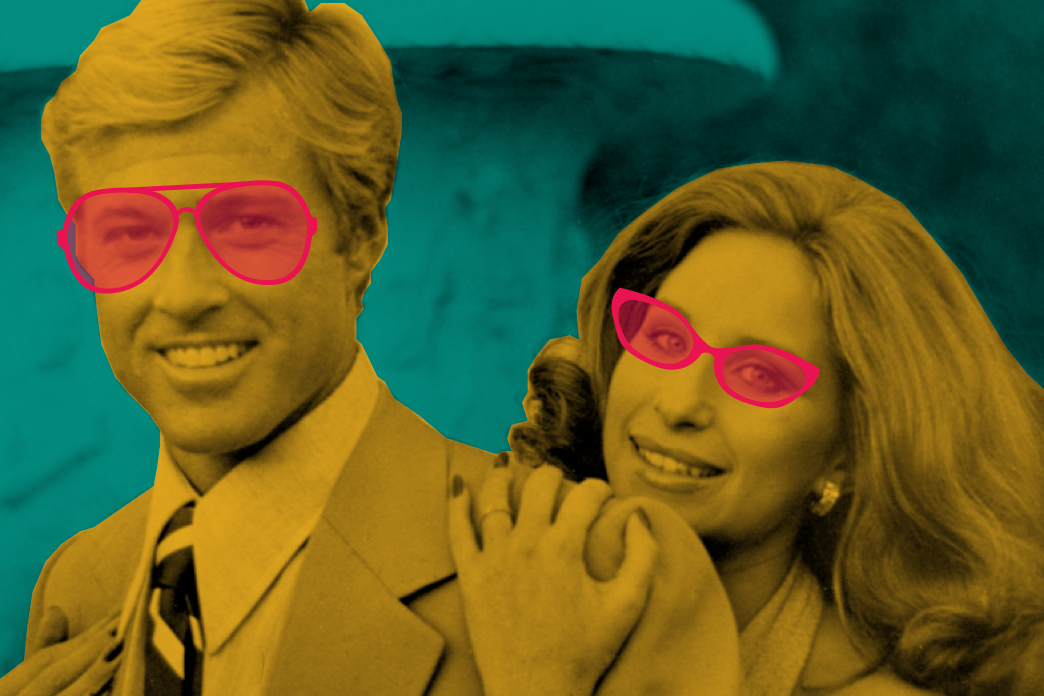 I follow a lot more than I participate, and when I have participated, I’ve often found that the very people who proclaim to all how accepting WE KINKSTERZ are of others are themselves incredibly intolerant of views that don’t exactly match their own.

And they bellyache and whine constantly about all the young kids playing on THEIR lawn, shaking their virtual fists about them not doing it right, with no respect for their elders, and generally making a mess out of all the traditions they hold so dear.

It seems almost as weepy as Barbara in The Way We Were.

Here’s the thing: as someone who has been in this lifestyle for 25+ years, who was raised by people in the lifestyle, who’s traveled around the country and the world meeting kinksters and learning as much as I can, there are a few things that stand out to me that seem to never be discussed.

In my view, there is no WON TWOO WAY™, except for the one way that I find works best for myself and those I lead. Yours may be different, and that’s 100% OK.

For me, the key is to accept and value the diversity of the lives we choose to live and the rules, protocols and rituals we select for our personal relationships. To celebrate those who find their own way in this amazing wide, wonderful world of kink.

And at times, to face off against those who believe that there is only WON TWOO WAY™ for all.