In short, empathy, in my view is a lazy excuse for doing something you think will be right, rather than actually communicating with another human being.

Those of you who read me often know I’m all about communication, and in order to communicate, we have to use words that mean the same thing to each of us.

the ability to understand and share the feelings of another.

A simple dictionary definition. One I think we can all get behind, right? Well, even if not, this is the definition I’m using for this writing, because it’s the one I know and understand.

And share? No. Just no. We don’t share feelings, because I believe we cannot feel the same way another feels. Because there is no way of knowing what that is.

I often hear people talk about how they are so empathetic. Many of these same people are the ones with relationship problems and drama all over the place, because they are often incredibly off in their “readings.”

Because most of the time it’s not empathy. It’s projection. Or sympathy at best.

Empathy is walking a mile in someone’s moccasins. Sympathy is being sorry their feet hurt. — Rebecca O’Donnell

Now, I’m not saying that empaths don’t exist. They may. So might telepaths. But I have yet to meet one.

And I’ve met dozens, perhaps hundreds of people who claim to be empathic. And they use this to “shortcut” their relationships.

“I know how you’re feeling…”

Saying, “I’m empathic…” as a reason for treating someone one way or another is lazy.

Yes, it’s lazy. And frankly, I think it’s a fantasy that does more harm than good. Like most portrayals of romance.

The fantasy obscures the reality, which is so much more fascinating.

I admit it… I’m not empathic. At all.

I don’t “feel” from others. I’m incapable of it.

I simply get to know them, and ask them questions. Then, once I know them well, intellectually I get an understanding of what works best for them.

And then, I follow that up with questions, so I know next time whether to do something similar or change it up.

And when they do something that I don’t expect, I ask, “So, when A happened, I thought you would react Y, but instead you reacted B. What am I misunderstanding about you?”

This is instead of thinking, “Oh, They did this because they think I meant that by those words, and so they overreacted, so I will do this other thing to try to make them feel better/appease them.”

Because, frankly, it doesn’t work.

You know what works? ASKING people what they think and mean.

You know, the people you supposedly love and want to know more about?

Yeah. get to know them, instead of making assumptions and pushing your assumptions on them in the form of ill-conceived actions.

And for heaven’s sake, don’t tell people how they feel.

Even if you think you know how someone is feeling, do the work. find out for sure. Because being wrong damages your relationship, your communication and your trust.

AT BEST, those who are “naturals” at empathy are probably just naturals at reading body language, a la Cal Lightman from Lie to Me.

However, as he constantly points out, he can see emotions on someone’s face, but he cannot know WHY the emotions are there.

If I can read your face and know you are feeling guilty, that still doesn’t tell me if it’s because you actually did something wrong, or if you just THINK you might have done something wrong, based on a complete misunderstanding. 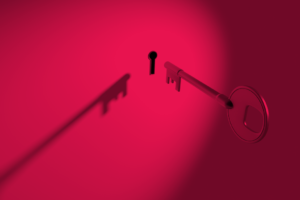 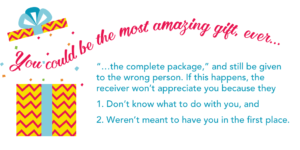 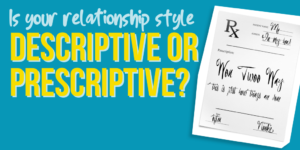 Is your relationship style descriptive or prescriptive?

Someone in a poly group I’m in on Facebook asked: “How many of ya’ll are poly and how many are open and how do you 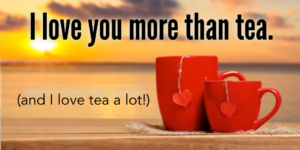 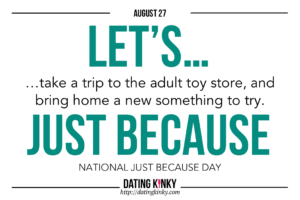 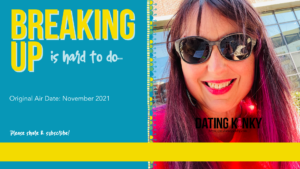 Breaking Up Is Hard To Do! The conversation

On November 17, 2021, Nookie presented the topic ‘Breaking Up is Hard To Do’ for Dating Kinky. The original presentation was free to all who 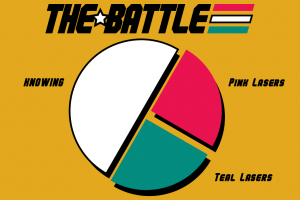 Knowledge is NOT Necessarily Power

This writing is now available as a podcast episode! Last night, I presented my first FREE monthly Newbies Night webinar to the community, with the 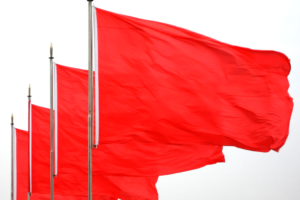 The Red Flag Diaries: How Do They Respond To Your First “No”?