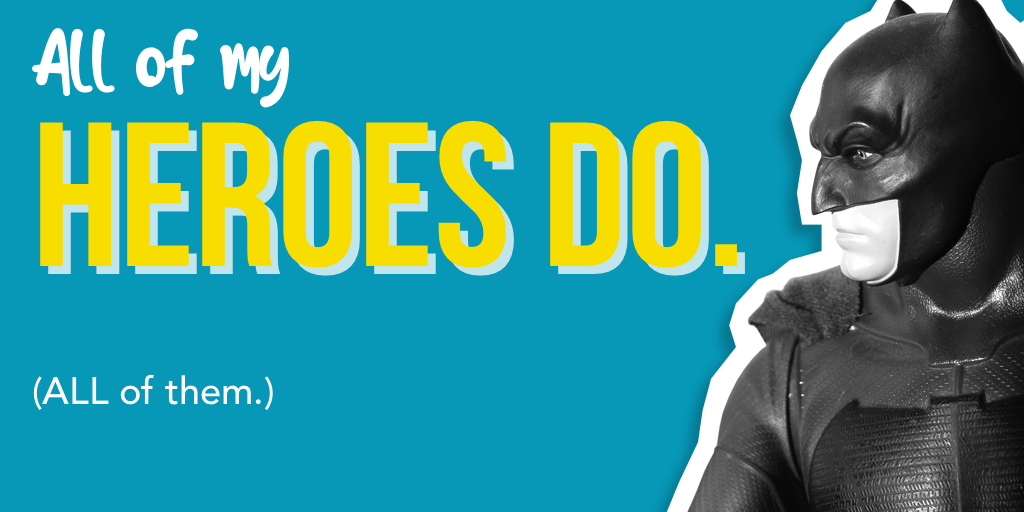 Harley Quinn had Batman ‘going down’ on Catwoman. It was cut.

“In this third season of ‘Harley’ we had a moment where Batman was going down on Catwoman. And DC was like, ‘You can’t do that. You absolutely cannot do that.’ They’re like, ‘Heroes don’t do that.’ So, we said, ‘Are you saying heroes are just selfish lovers?’ They were like, ‘No, it’s that we sell consumer toys for heroes. It’s hard to sell a toy if Batman is also going down on someone.’” —Justin Halpern, a co-creator and executive producer of the highly graphic series

Batman KILLS people. He has sex.

But for a hero to give a woman pleasure? “That’s a step too far, sirrah!”

Let me be clear: Back in 2014, I wrote, “My Perspective: Why Guys Should Not Be Required To Go Down On Girls” (https://datingkinky.com/blog/personal/my-perspective-why-guys-should-not-be-required-to-go-down-on-girls/). I don’t believe that ANYONE should ever be required to perform sexual acts they are not into, nor do I think they should be shamed for it.

That’s my stance, and I’ll fight about it.

However, to cut a scene in a violent show because ‘that’s not what heroes do’ says a lot about our culture right now.

Not just the bits we KNOW, that apparently even graphic violence is more acceptable than sex, but something a bit more subtle:

Because they show batman having intercourse.

But not giving oral.

I’m not familiar enough with the show to know whether Batman gets a BJ from Catwoman, and thus making it something only villains do (and hers are OK with getting) and sexist…That I don’t know. Perhaps someone who is more familiar can tell me.

But it OK to kill people. It’s OK to rough people up. Even though those things are against the law.

It’s OK to have sex.

Just not THAT sex. Deviant sex. Sex we don’t want to acknowledged that good people do. Like it’s…kinky.

(Which explains why I’m at a loss when people ask me how kinky I am—am I ‘oral sex kinky,’ or ‘hooks through flesh kinky’?)

And for the “But THINK of the childrennnnnnnn!” crowd, well, we’ve already noted the graphic violence. That kinda should keep the kiddies away, right? And EVEN IF you allow your kids to watch that kind of violence, kids don’t really get it, and it doesn’t affect their lives if you aren’t scandalized on their behalf.

Look, everyone has a right to do/not do whatever sex they feel comfortable with (with another consenting adult).

But all of the men I hold in the highest esteem DO GO DOWN. And the ones I know intimately do it very fucking well, thank you very much.

And if they didn’t because ‘that’s not what heroes do,’ or because it’s a submissive act (yeah—someone told me that once, LOL!), AND they were totally OK with beating people up while dressing up to hide their identity well, I’d have to seriously consider whether they are the villain, after all.

You’ve been hurt. So have I. Quite a lot, actually. I’ve been betrayed, lied to, put in danger, lost pretty much everything financially, been stolen 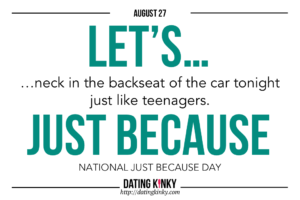 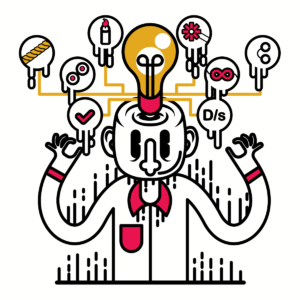 The IDEA of D/s

Hanging out with kinsters, reading FetLife, dating freaky folk, eventually it often comes to a point where it all seems so… mundane. So unimpressive. Don’t 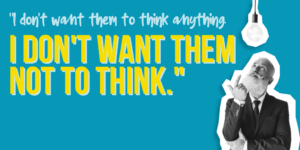 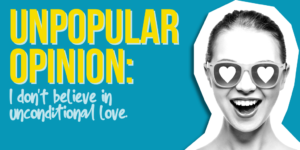 Furthermore, I loathe the idea. It repulses me. To me, it is the antithesis of what love is and should be, at least in a 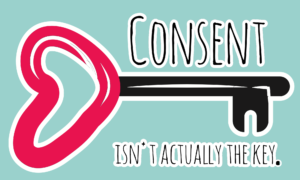 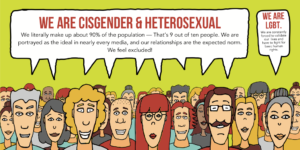 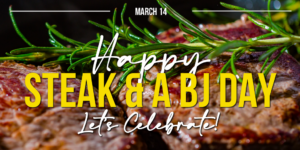 This day always makes me laugh. Apparently, it was designated on March 14th as the “Valentine’s Day for Me,” reinforcing the incredibly harmful trope (that