“Avoid false friendship at all costs.”

Motivational speaker Jim Rohn famously said that we are the average of the five people we spend the most time with.

Stop and think about that for a few moments.

The people we surround ourselves with help us sort right from wrong, ethical from unethical, and desirable from undesirable.

We are also exposing ourselves to a normal that may include other thought patterns beyond base deception.

But let’s take it a step beyond.

How often do we ask about the times we have been false friends?

And what does being a false friend mean to you?

For me, there are a lot of little things I DON’T do to my friends:

Have I done these things?

But that’s being a crappy friend, to me. It means I’m running our relationship on auto-pilot on a rail built of crappy habits and a distinct lack of think.

And by doing so, I see where others for whom it is natural miss out on the intentional bits sometimes that could really make their lives and connections amazing.

I am not a false friend, most of the time. Even to people I know don’t really like me. Because their ethics do not determine mine.

But sometimes, well… it happens. So I examine and correct, when I can.

So, today, I say: How have you been a false friend?

I look forward to reading. 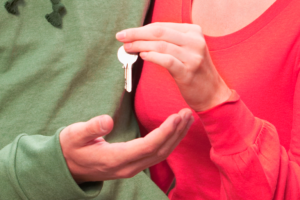 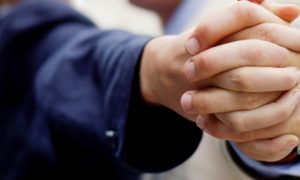 Yesterday I was having a conversation with a very sexy person. A person who I wanted to touch. A lot. In happy ways, in dirty

PrevPreviousI’m Looking For A Sub Who Will Challenge Me
NextTPE Does NOT Equal Abdication Of Responsibility, To MeNext 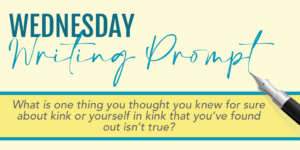 Last week’s Wednesday Writing Prompt was, “What is one thing you thought you knew for sure about kink or yourself in kink that you’ve found 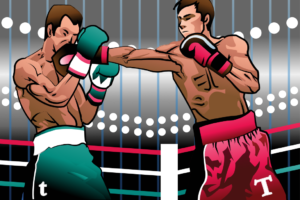 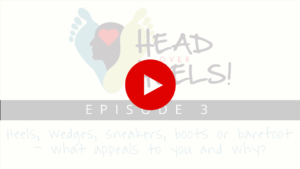 Head Over Heels, EP3: Heels, wedges, sneakers, boots or barefoot—what appeals to you and why?

Chat Transcript: ZIP On July 8th we had our third webinar premiere of the month! And it our dedication to due diligence, we did in