The Difference Between Posting Your Junk And Sending “Dick Pics” 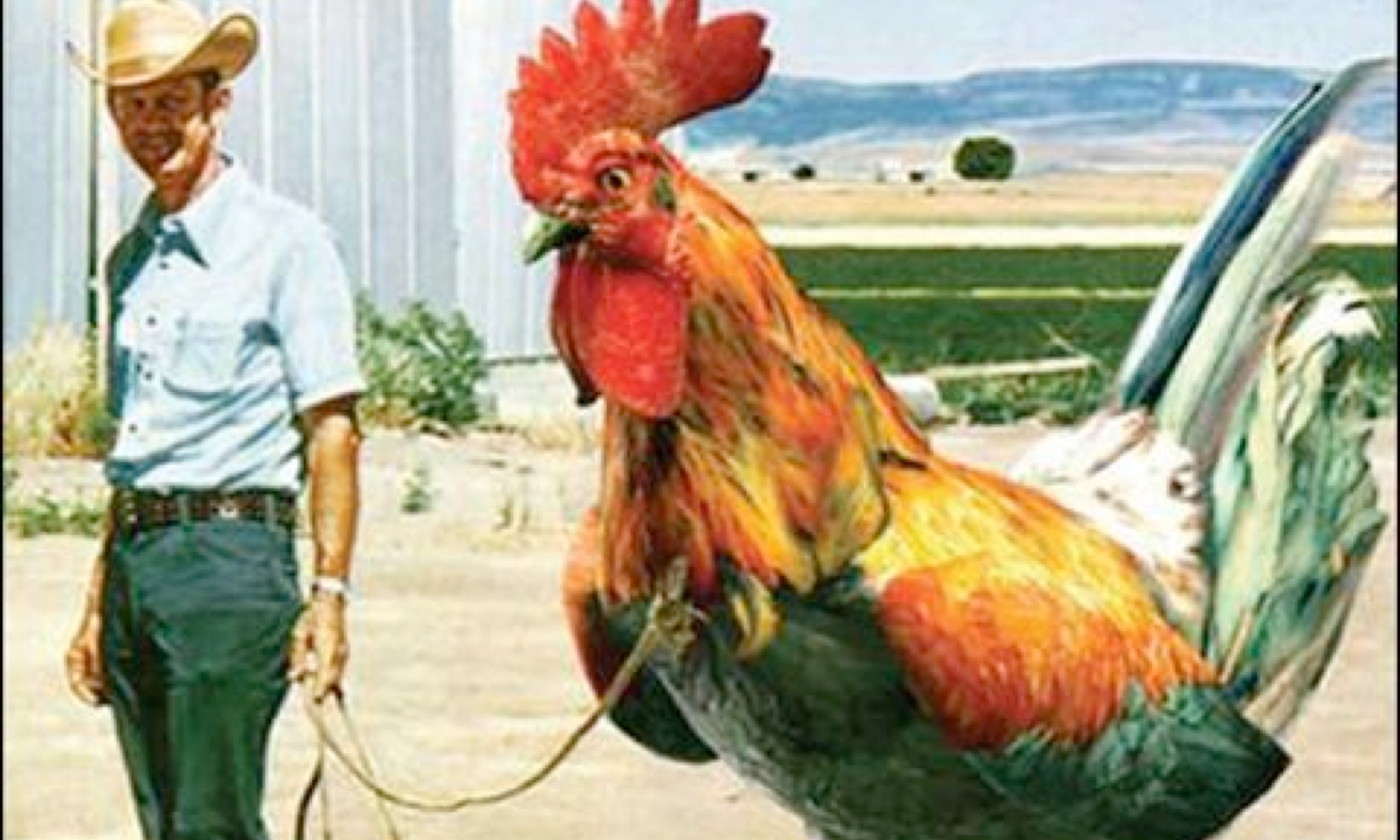 Yesterday, I wrote about showing off what you have, and several people on FetLife mentioned the ‘dick pic’ thing, which is a valid consideration and rife with potential for hypocrisy.

1. Posting a photo of your junk (whatever your gender) on FetLife (or another adult social site) in your photos…

Is one thing. Your profile, your consent. If you post publicly, anyone can CHOOSE to see the detail (from the thumbnail in their feed or slightly larger version, should it go K&P on FetLife) and comment as they desire.

2. Posting a photo of your junk as your avatar…

Is another level, as that not only shows in personal feeds, but also shows up next to every message you send, comment you post, and so on. It’s still very much consensual, in that this IS a kink site and it’s expected.

On the other hand, it’s a bit more invasive, pushing your junk to everyone.

People do complain about this. And that’s understandable. After all, it can be a bit disconcerting having a conversation with genitalia.

This is the main cause of complain of these three. It’s not necessarily in an environment where random genitalia is/are expected (or considerate), and without consent/solicitation, it’s no bueno.

Because in many of these cases, there is NO CHOICE to see or not.

And it’s not just the dick.

After all, we’ve probably all seen dick. I’ve seen A LOT of dick. So much that when I used ot post on Craigslist, I would tell people not to send dick pics, because I’d already received THE WORST, and they could not compete. Highlights of that joy included:

Many are quite lovely compared to that.

But the mindset of forcing your naughties on my eyes is as unattractive as the dick pics themselves. More, even.

I explained more here on why: Your Cock Vs. My Cock.

So, when discussing “dick pic shaming” versus nasty comments on personal profile photos, perhaps these are the nuances you’re looking for.

Of course, I’m open to your ideas and thoughts on the differences (if any) as YOU see them.