So, What Are You Into? 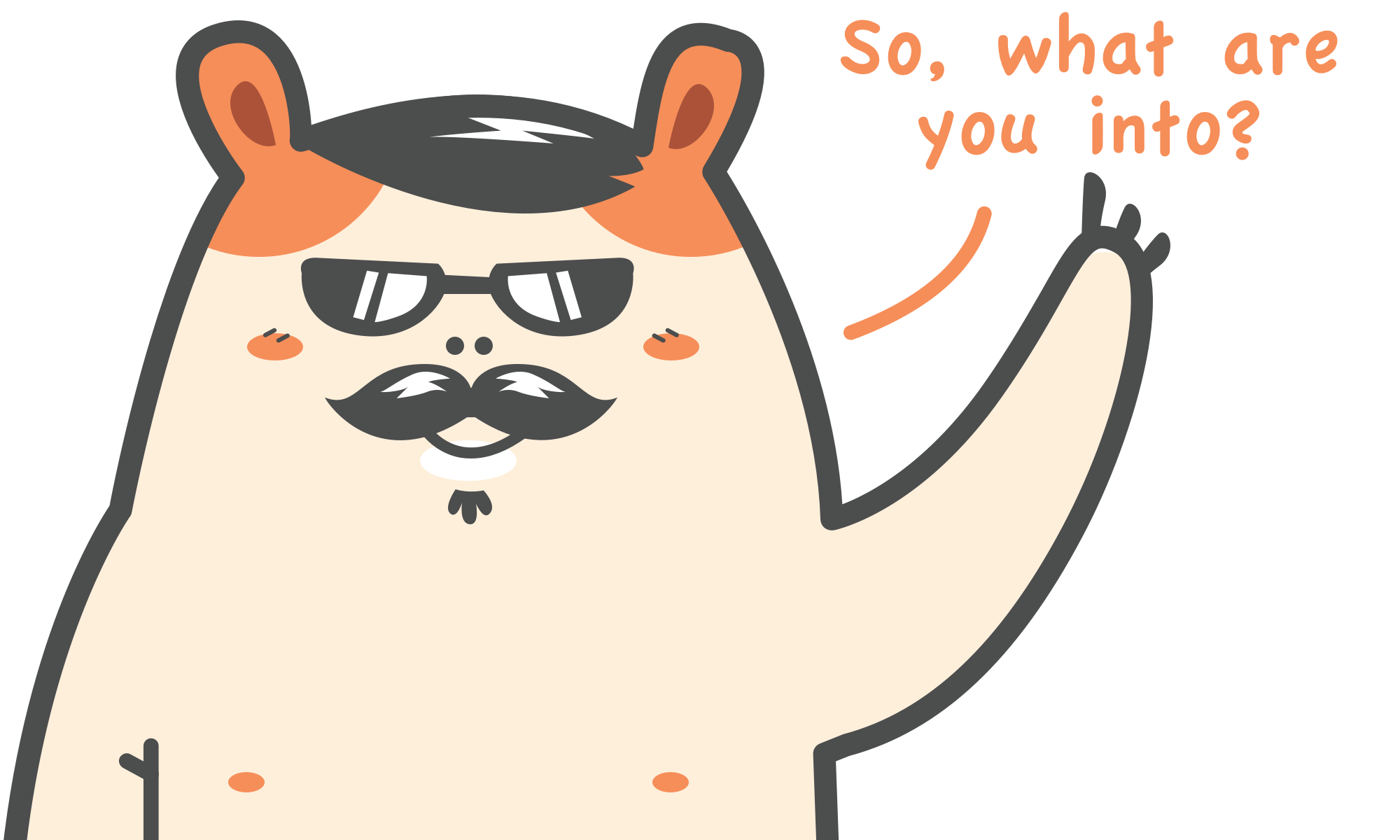 I wrote a profile for a reason.

If you approach me without any mention of ANYTHING I’m interested in and then ask me, “So, what are you into?”, I’ll answer with something like:

“My profile is pretty detailed. Perhaps you’d like to ask me something more specific?”

Because frankly, if you are approaching me ONLY for a specific interest, then you are most likely not approaching me at all, but instead a possible wank fantasy, and that’s not what I’m on FetLife for.

If you are, that’s cool.

You’ve just self-disqualified from my interest list, before even really being on it.

I’ve written about similar things before, and someone said:

“I’ve gotten way too many negative reactions when a person’s profile says one thing but they want another thing. So even though some may find it annoying, I try to be polite as possible and not assume what people are interested in.”

This is two things:

1. It’s a convenient excuse to do whatever you want. So. Go on with your bad self, determining someone is likely a liar even before you interact with them is SURE to make for a good relationship beginning (whatever that relationship ultimately becomes).

2. It’s not even attempting to connect with people as they have stated they want to be connected with. Which is lazy or dismissive, or any one of a number of other things.

Again, your right to do whatever.

Just know that those of us who actually write profiles do it for a reason. And ignoring that fact will likely lose you even the opportunity to discover whether we might be into what we’re into with you.