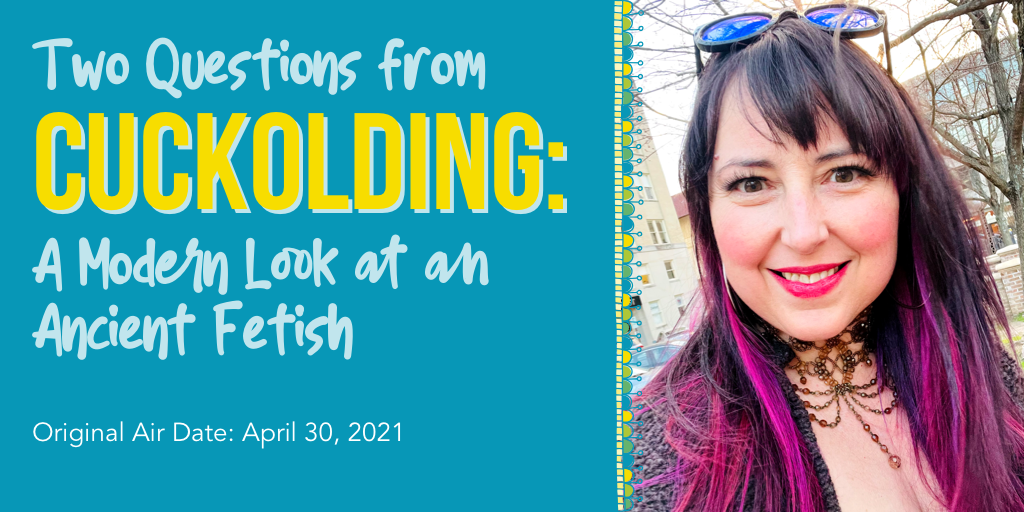 On April 30, 2021, our very own Miss Nookie presented the topic ‘Cuckolding: A Modern Look at an Ancient Fetish’ for Dating Kinky. The original presentation was free to all who joined us live, and was recorded for Dating Kinky’s PLUS members to access through the Dating Kinky Library (over 400 videos and 550 hours of content!).

Here is a clip from that two hour (!!) show, where Nookie talked about cuckolding as a concept, shared her experiences of cuckolding over the seven years (at the time) she’d been practicing, and answered questions from attendees about the lifestyle.

What type of person or personality should not get involved in cuckolding? Like jealousy, etc?

And usually, the way that works is some guy comes in and tries to make the woman have sex in the
ways that this guy finds hot, and I’m like, “That is exactly the opposite of cuckolding.”

Yes, devotional sex is an excellent way of describing it.

MistressK I love you, too.

You have to have a submissive in order to be a dominant.

You have to have a dominant in order to be a submissive, right?

Like there’s all these little “You have to be this tall to ride the ride” bullshit.

And and I understand that we’re told these things from the beginning, right?

But I look at it a different way.

To me, cuckolding, whether you’re doing it as an entire lifestyle, as a core identity, or even as a scene that you set up.

Like a friend of mine just went to New York City and he had a cuckolding scene set up for him with a couple of professionals.

He found a healthy way to experience that, right?

So it’s the mindset.

He felt the angst of being denied and watching the woman, in this case, make pleasure with somebody else that wasn’t him.

So yeah, that’s that’s my thought on the subject.

Do you agree with my answers? Or do you have a different opinion?

What questions do YOU have about cuckolding? 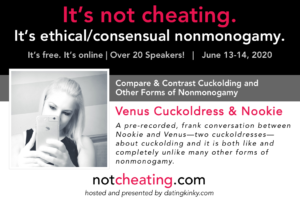 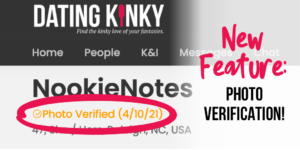 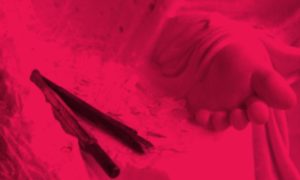 “Well, How Would You Modify Me?”

(from a stranger online) Oh, I don’t really think like that. And it doesn’t work that way. That’s like asking a sculptor, “What would you 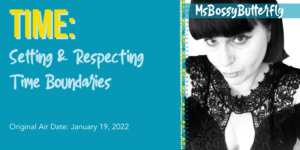 PrevPreviousHow do you screen for partners for play, dating, or love?
NextAm I into younger men?Next

Of course, the original is, “I’m a lover, not a fighter,” but online, there’s not much fighting. There is, however, a lot of hate. Sniping 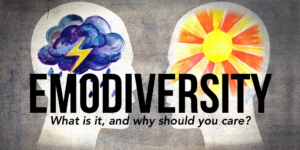 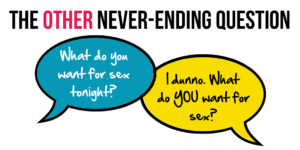 The OTHER Never-Ending Question

I’ve read that m marriage is just two people asking each other where they want to eat until one of them dies. And that makes