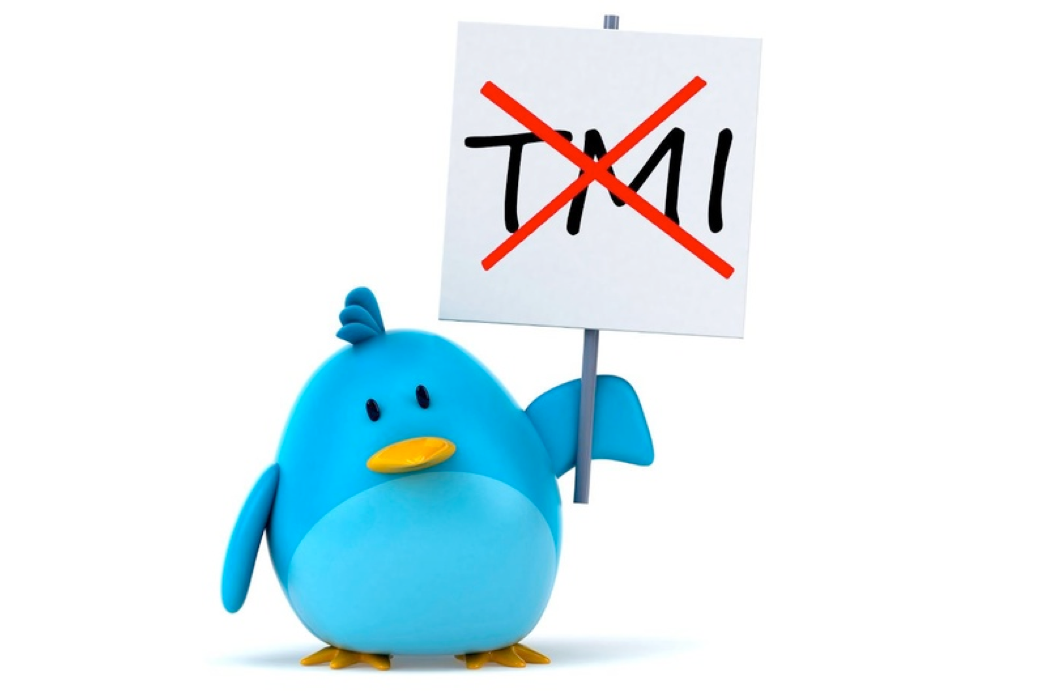 Back in March, I wrote about healthy boundaries in emotional intimacy, and talked a bit about “too soft” boundaries and oversharing.

I did not define oversharing—which led to some interesting conversations in the comments—because, to me, it’s a very simple thing.

of course, if I’d paused for a moment and thought about it, I would have easily realized that others might take a different view.

A simple enough definition that I think we can all get behind.

The confusion that arose from my writing was not in that particular definition, but more along the lines of ‘Who gets to decide what is inappropriate?’

And THAT is the key to healthy boundaries, in my view.

People with soft intimacy boundaries tell way too much too soon about their personal lives, often either scaring people off or signaling they are vulnerable to less-than-pure intentions.

They are commonly referred to as “oversharers.”

It’s more than that, though, because there are many ways to be open and transparent without necessarily having weak intimacy boundaries.

It’s often a combination of oversharing AND making themselves overly vulnerable to people who have not yet matched their level of investment and disclosure in a relationship.

In how I wrote this, I realize that I did not make clear my stance on this.

Oversharing, to me, is something that an individual must decide for themself.

In other words, no one else gets to determine whether you’ve overshared.

They might get to say it made them uncomfortable. Or that they were disgusted. Sure. But that you overshared? Nope. That’s not for them to decide.

At least in the way I’m using the word in relation to healthy boundaries.

Because healthy boundaries are about what you feel comfortable sharing and how vulnerable you can be at any given time, appropriate to the situation.

And only you can decide that.

For example, last week, someone told me that I told them too much about a situation with a mutual friend.

To them, it was too much.

I was surprised. I didn’t tell any salacious details, and they had solicited the conversation by bringing up the topic.

They felt I overshared.

I thought about it, and I don’t feel I did. If they felt uncomfortable, well, I can certainly respect that.

The thing is, some people are closer to the surface than others. Some people speak their minds with less filter. Or without as much politesse. Or with less “fakeness,” as some might call it.

Take your pick. It may be a bit of everything.

I don’t think that being more open than most is inherently a negative thing, or should be classified automatically as oversharing.

Unless it violates your personal boundaries.

Unless you find yourself often thinking, “Ugh. I shouldn’t have said that. Why do I always say too much.”

THEN, you have overshared, because you have hurt yourself and put yourself into a position of regretting what you’ve said.

I know what I’m presenting is a different way of looking at this word than is commonly used. I’m presenting this primarily for the use in defining healthy boundaries, not for every life situation everywhere (work spaces, for example often have very different rules).

That said, do you agree? Disagree? I’d love to hear your thoughts.

Let’s face it, as a whole, we love to look at ourselves. In mirrors, in shop windows as we pass, in pretty much any reflective 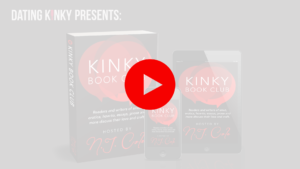 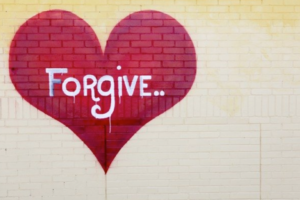 A friend of mine sent me this writing prompt to ponder: I think everyone agrees that it’s bad to hold onto past hurts, and bring 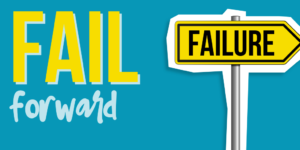 They say “…in this world nothing can be said to be certain, except death and taxes,” but I think they forgot something. Failure. It’s also

PrevPreviousHappy Birthday To Me!
NextI’ll Say The “C” Word Whenever I Want!Next

“I’m Sorry I’m Not Really Focused On Your Pleasure,” He Said 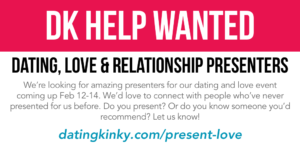 The Kinky Dating Something Something and Love Blah, Blah, Blah event is coming up Valentine’s Weekend, and we’re already got a few hundred people interested 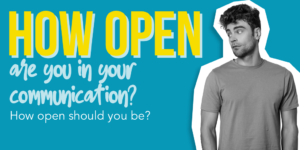 How open are you in your communication? How open should you be?