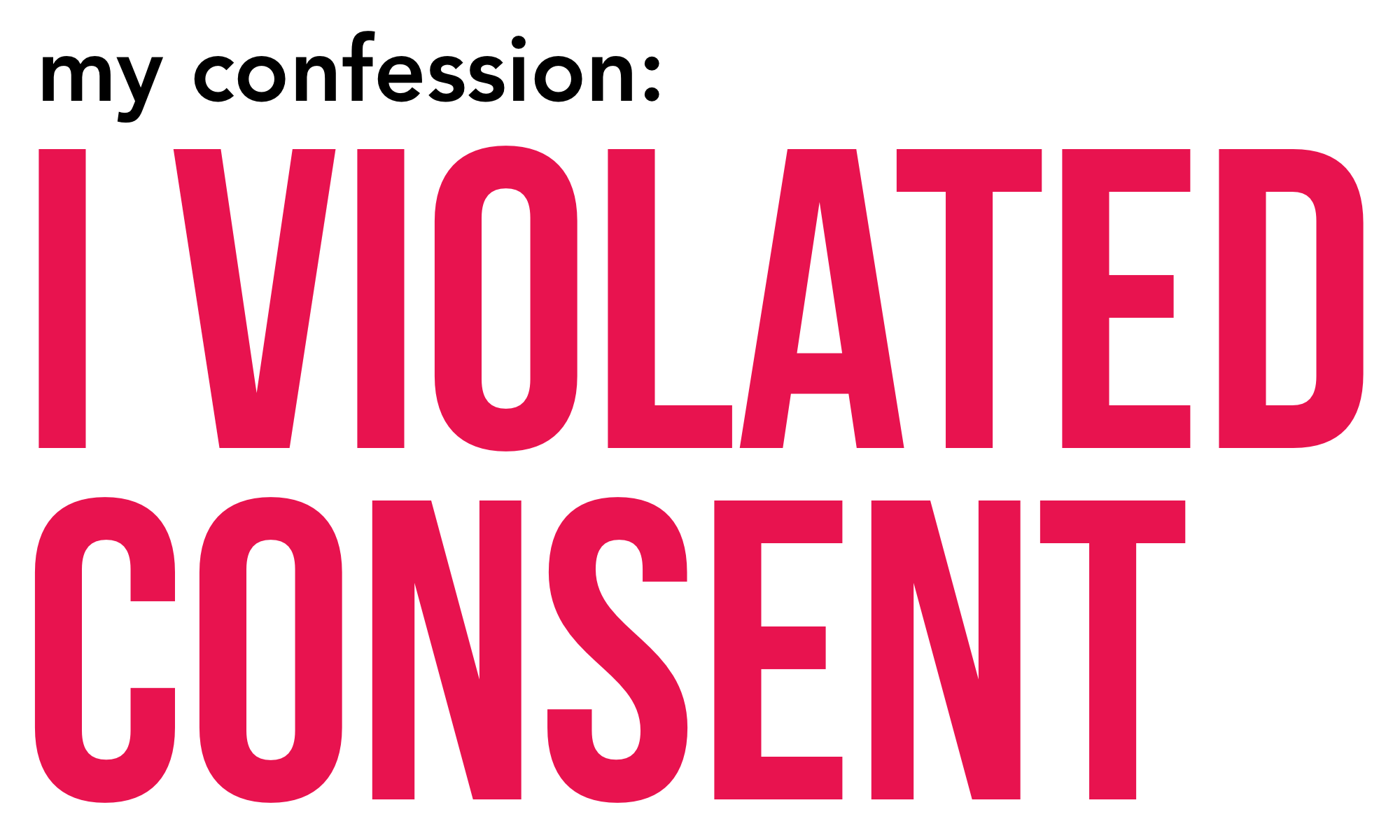 Let me state for the record: I love consent.

So much so that I don’t do “forced.” Ever. It’s just WAY too hot for me for a partner to fully own their desires, at least to me.

To have my sub say, “I want this seriously freaky thing, even though I feel like I shouldn’t,” to me, is a HUGE turn on. To be trusted. To be given that power…

And so, I have very stringent consent guidelines I follow in my head. It’s not something I can really put into pixels, but they are miles closer to “Ask for everything,” than “If they don’t say, ‘No,’ it’s ok.”

And yet, I have violated everyone’s recognized rules of consent.

Not only that, but I own it. I tell people about it when they ask. I point out my transgression, and I make it clear I know it was wrong.

And I still puddle with warmth inside every time I think about it.

You might be wondering what I did that was so heinous.

Well. I touched a boy whose name I didn’t know.

Including his goody bits.

While he was in a scene.

Whose consent I also did not have.

(Although I DID know his name.)

Yeah. Bad juju. Bad juju that I still fap to on occasion. Because it was really hot. Like super-molten-lava hot.

Now, to be clear, it turned out well. Not only was I not ostracized, but I was told over and over that my addition to the scene was incredibly sexy, hot, fap-worthy, etc.

I also then became friends with the boy whose name I did not know, and have had occasion to touch him again, over and over, with enthusiastic consent. And I’ve apologized. And NO ONE except me seems to think it is an issue or wrong.

Even when a consent violation turns out right, it is wrong.

1. I speak and write, and some people look up to me. It’s important to know that even when I stress consent in all that I do, that I am not perfect (hypocritical, maybe?), and that I have made my own mistakes.

2. By sharing this story and owning up to my own errors, I can expiate them, even when I have gotten only positive feedback for my actions.

3. It’s important, in my view, for people to see where they, too, can slip into non-consent, even when it goes very, very right, and understand that something wrong going right does not make it right in the first place.

Thank you for taking my confession. 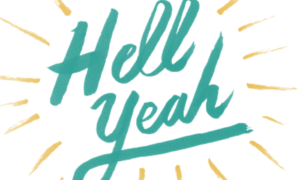 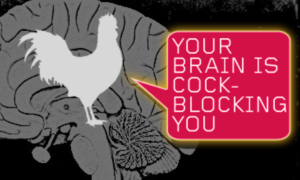 I usually write from a calendar of ideas and inspiration. Right now, mine is full through sometime in October. But, sometimes, I write what’s on 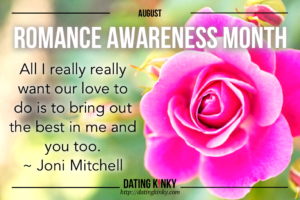 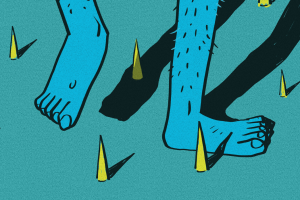 This writing is now available as a podcast episode! So, in the first week of January, I holed up and wrote. 68 chapters, about 38,000 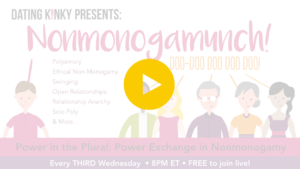 The word of the week is “fluid”. To participate, create a 15-word story with fluid, fluids, fluidly, or fluidity. I can’t wait to see your

There Is No Road… Do You Come Anyway?

A lot of daters, kinky or not, have experience mainly with low-level, shitty kinds of people. They don’t know what they want. They don’t understand