The Problem With Blaming Victims of Abuse 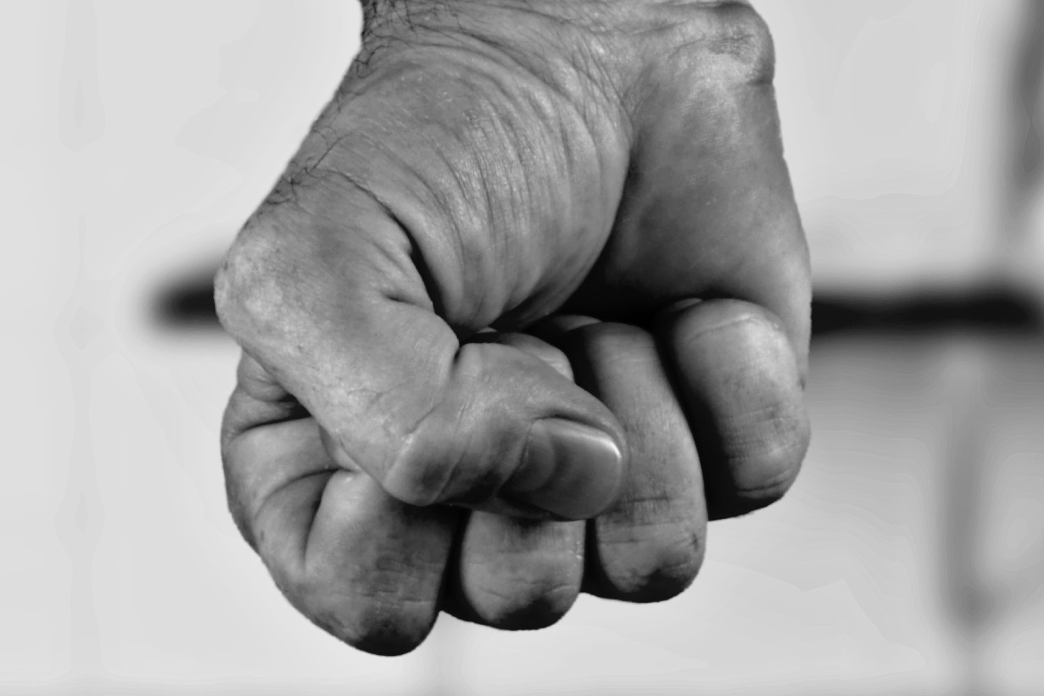 I will be clear about my position early in this short writing:

THE PERSON WHO ABUSES IS ALWAYS AT FAULT.

I don’t care how much they are enabled. Enticed. Provoked. Needled. Wheedled. Stressed in daily life. Tempted. Whatever.

They make a choice to do the wrong thing in response.

Or, to put it another way:

See? There is always a choice, even when something is demanded. We know this choice instinctively.

If someone asked us to cut off their hand with a rusty ax for a lark, we would say no, because we are not the kind of people who would do that, and we know that if we did something like that it would be wrong, no matter how the victim enabled us.

And it would be OUR fault if we did that horrible thing, even though they encouraged it.

As it should be.

Because we know right from wrong.

I’ve always felt that the people who try to shift abuse to the victims do so out of fear.

Image by Alexas_Fotos from Pixabay