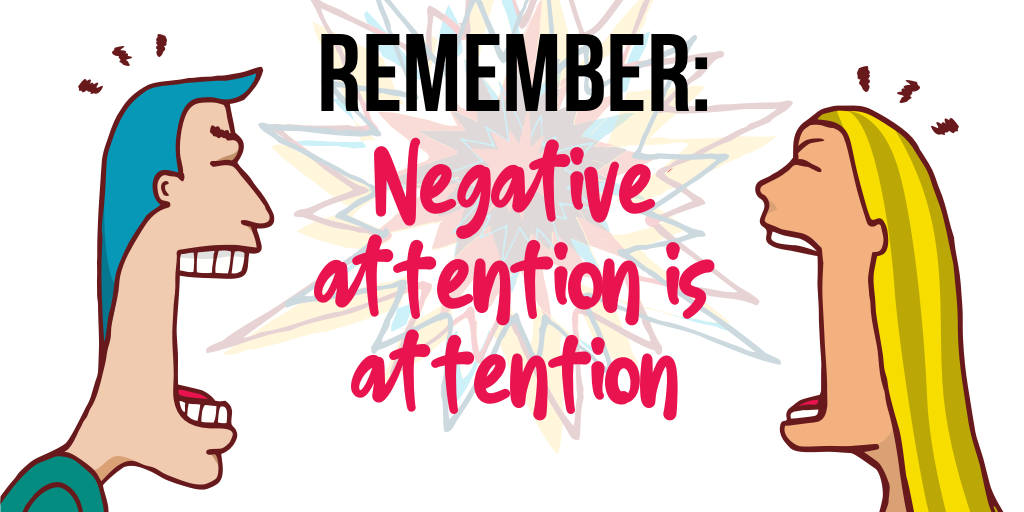 I’m sure you’ve heard the saying that the opposite of love is not hate, it’s indifference, right?

Well, in behavior modification, the opposite of positive attention (pets, smiles, love) is not negative attention (fighting, beating, yelling), it’s no attention.

Pretending they don’t exist or didn’t just do that thing.

Ask a self-identified brat what the hate most from their dominant, and many (most, dare I say?) will tell you it’s being ignored.

And this is not just in the kink world. Kids do this all the time. Want Mama’s attention? Act up! Sure, she’ll be mad, but that ‘s better than being ignored.

Puppies and dogs do it. With their human pack and with each other.

Attention is a powerful thing.

Because even negative attention means you care.

And yet… when this becomes a pattern, it reinforces negative behavior, which you don’t want.

One of my favorite examples was a sub who was serving me, who was a self-identified brat.

He’d said he would drive me to a teaching event, and so needed to be at my home to pick me up by 7:00am, and it was at least a 30-minute drive.

His response was crabbing about how he had planned to sleep until 6, he was so tired, he needed more sleep… and jokingly said, “How about you go on, and I’ll see you next week?”

The shock came through with his next text.

“Ok. You said you wanted to serve. Now, you don’t want to serve. So, you won’t serve. I’ll see you next week.”

You see, he was used to bratting, and getting threats to beat his ass, attention in the form of angry or exasperated words…

I simply said Ok, and went on with my getting ready.

Later, he told me how terrified it made him to not get the attention he was so used to, and he scrambled quickly to make it right:

Look over patterns in your relationships and find times when your negative attention has reinforced behavior in your partners and other loved ones, even your pets.

Look at the patterns you’ve developed with people in your life, and think on how you might be able to change those with a bit more thought to how you use your attention. 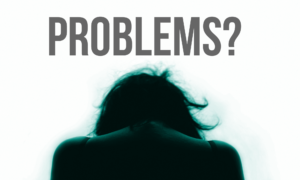 Got A Problem? Hurting? Maybe You Need To Read This Today.

I get it. I do. I have so many problems that I’ll be busy now until the day I die, and still not overcome them 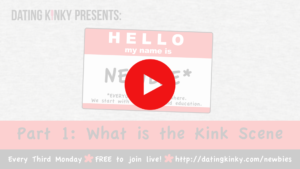 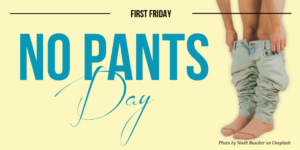 I feel like this would have been a better holiday to know about BEFORE the pandemic. LOL! However, it is a great excuse to spend

PrevPreviousWhy Do I Have To Hate You To Fuck You Like That?
NextAre You Really Intimate, Or Are You Just Still Together?Next 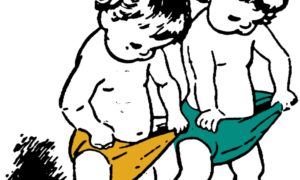 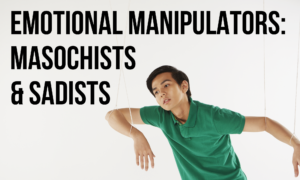 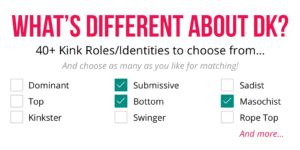 “Back in my day, we only had TWO ROLES, and you had to pick!” OK, Old Guard. Simmer down. You are welcome to continue boxing 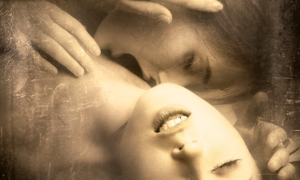 A Different Definition Of Consent: To Feel Together

I actually had this topic on my calendar for Tuesday, and today’s topic was a follow-up on a consent writing I did back in November