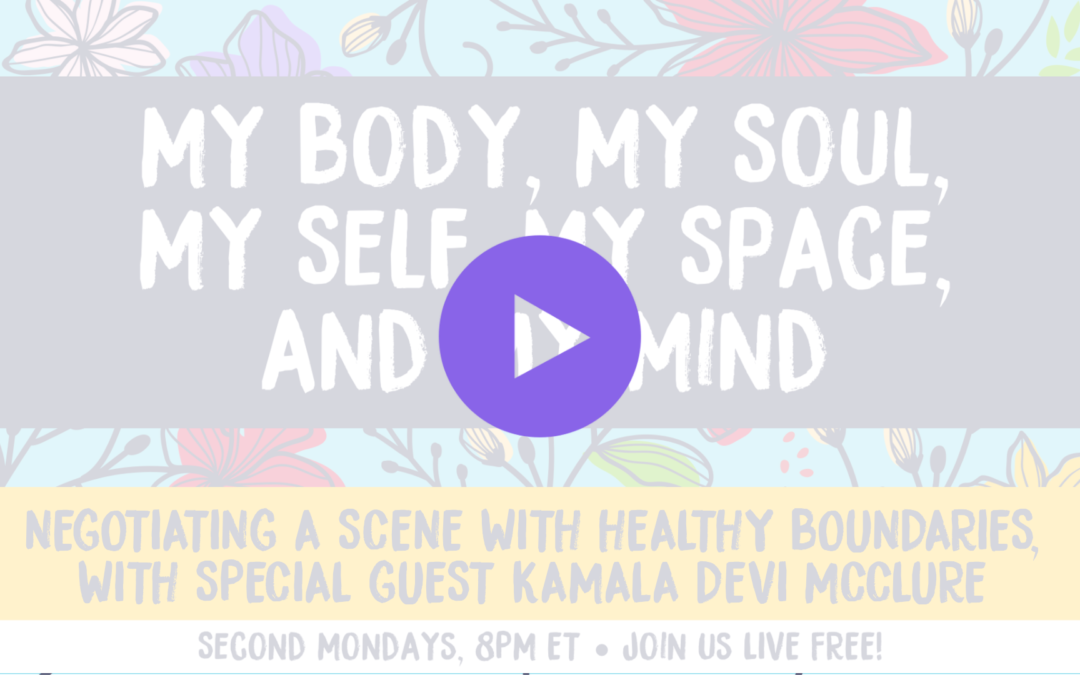 KamalaDevi travels around the world teaching sexual shamanism as a lead facilitator for ISTA (International School of Temple Arts) and touring two new books, Sex Shamans and 52 Fridays: A polyamorous queer, kinky love story. They are also the creator of Tantra Theater and Poly-Palooza. KamalaDevi’s mission is to awaken artists, healers, and visionaries to become love leaders around the world.